Herring is a Macon native, most recently serving as superintendent of the Birmingham City Schools. 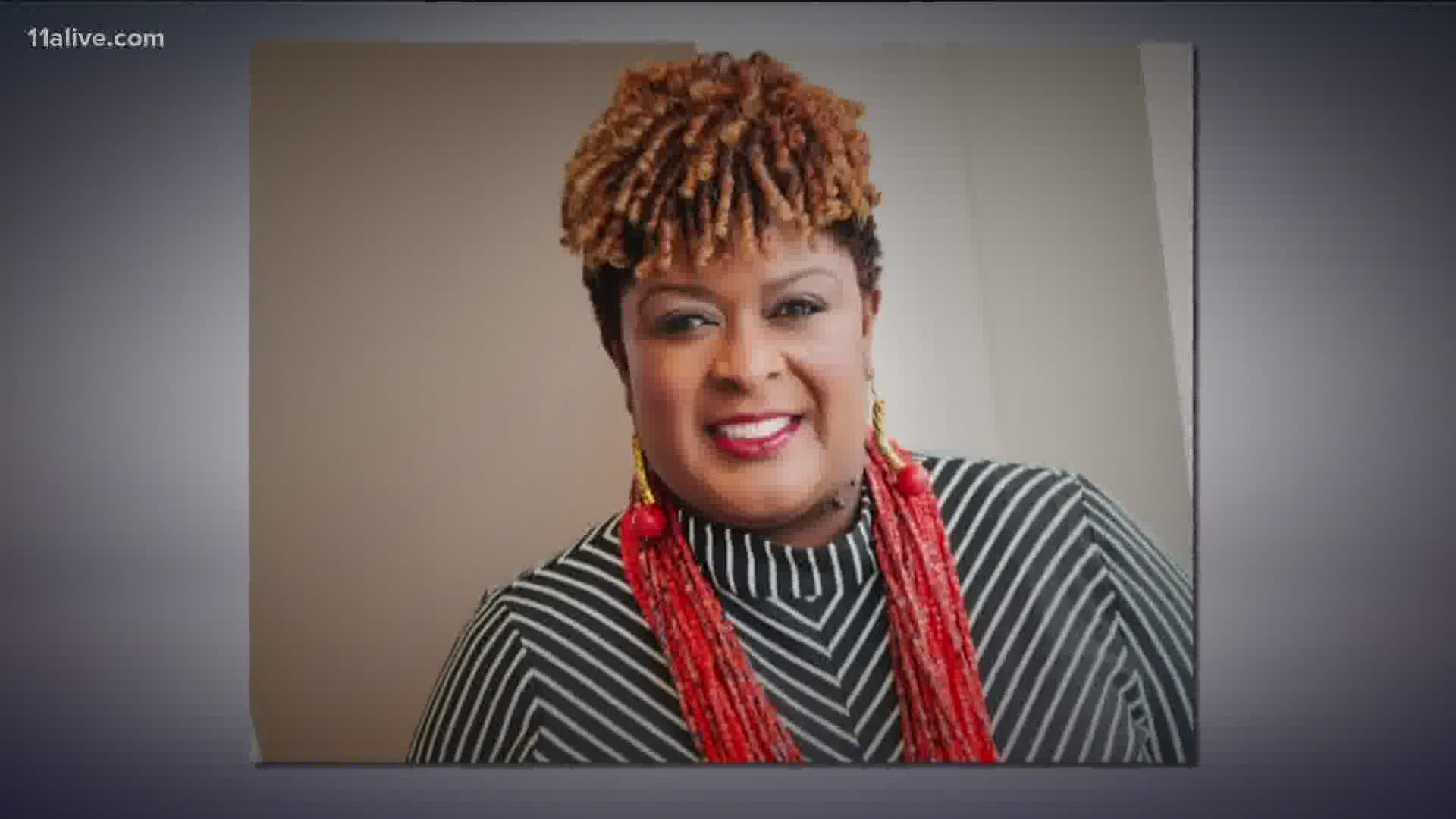 ATLANTA — The Atlanta Public School board voted on Monday to hire Dr. Lisa Herring as its new superintendent.

The Macon native is coming to Atlanta after most recently being at the helm of the Birmingham City Schools for the past three years.

While in Birmingham, Herring facilitated a major turnaround for the Birmingham system, according to an Alabama State Department of Education report card.

By their measure, Herring was responsible for the school district moving from a failing grade of 'F' to a passing score of 'C'; 67 percent of all schools in the district improved on their individual school state report cards; the elimination of 17 out of 22 'F' rated schools over the past three years; 13 schools moved up by a full letter grade or more.

Herring built strong civic and corporate partnerships in the Birmingham community to provide innovative partnerships for students across the school system.

Prior to joining the Birmingham system, Herring was the Chief Academic Officer with the Jefferson County Public Schools in Louisville, Ky., where she was responsible for restructuring the academic division for that system's 100,000 students.

Earlier in her career, Herring worked in school systems in Charleston, S.C., as well as in DeKalb County and Bibb County here in Georgia.

Herring will be replacing Dr. Maria Carstarphen at the helm of the Atlanta school system. Carstarphen's contract was not renewed by the board. She will be leaving once her contract expires next month.

'A lot of families are in pain': APS superintendent concerned about ongoing need to feed students