The International debate competition is usually on campus at Harvard. This year it was held virtually because of COVID-19. 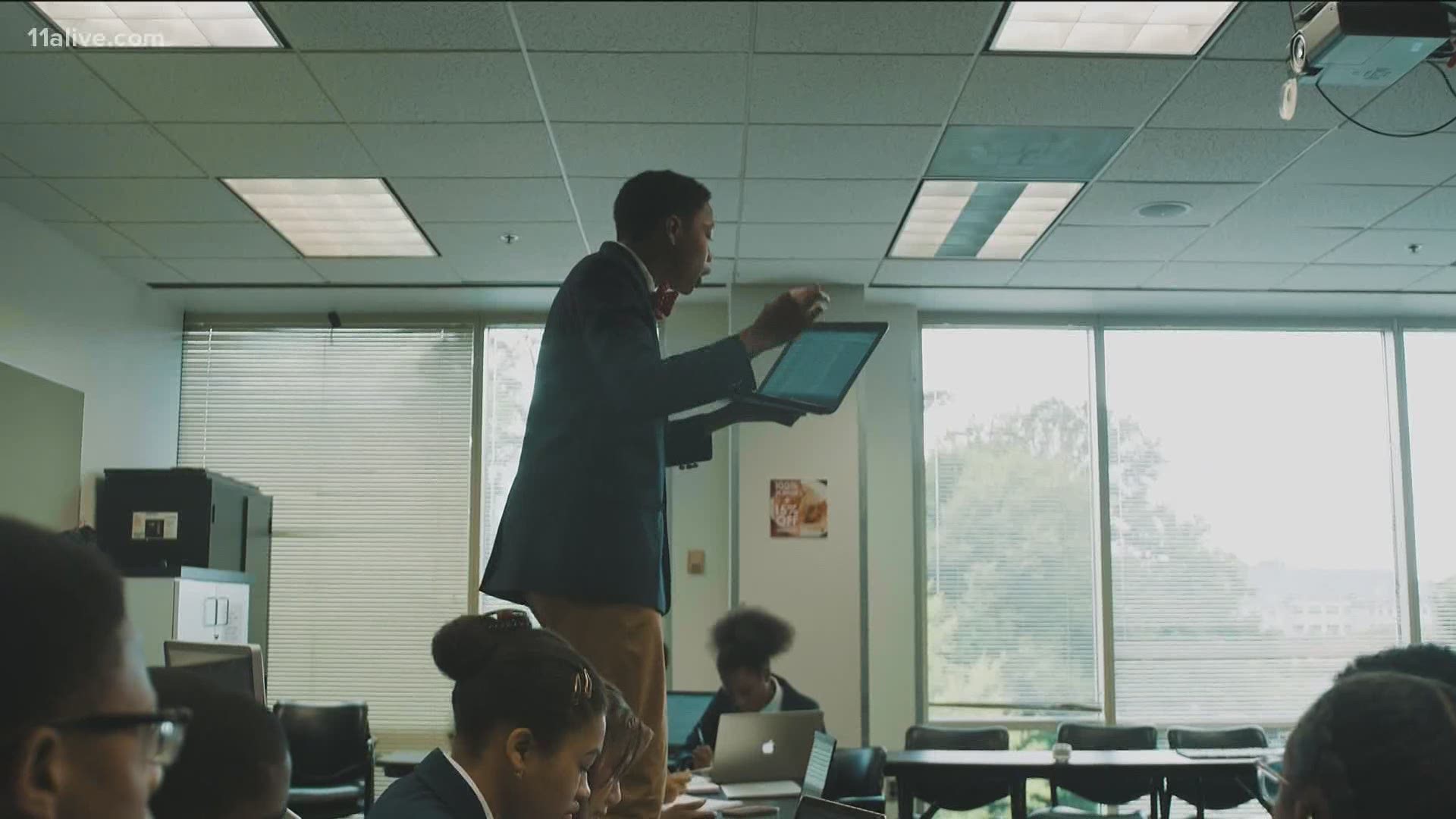 ATLANTA — It is a 3-peat for the Atlanta Great Debaters. The amazing group of students in Atlanta just won their third consecutive Harvard debate competition.

Atlanta is home to the Harvard Diversity Project (HPD). The students sacrifice their weekends all year to study for the moment to compete against the brightest minds in the world.

The International debate competition is usually on campus at Harvard. This year it was held virtually because of COVID-19.

The entire team contributed to the win, but senior Madison Webb and sophomore Christian Flournoy secured the victory -- the first Black young woman and youngest Black man to win the competition.

HDP targets high school students who have never been exposed to academic debate. Fleming trains them in Atlanta for one year and sends them to compete at Harvard against elite debaters from around the world.

HDP has been teaching students for three years, they said. The program has become known for positioning Black youth to receive full scholarships to Ivy League and elite colleges and universities.

Congratulations to team 2020. They beat gifted students from over 25 countries around the world.

WHO warns the coronavirus pandemic is worsening globally