The bill is called House Bill 783. 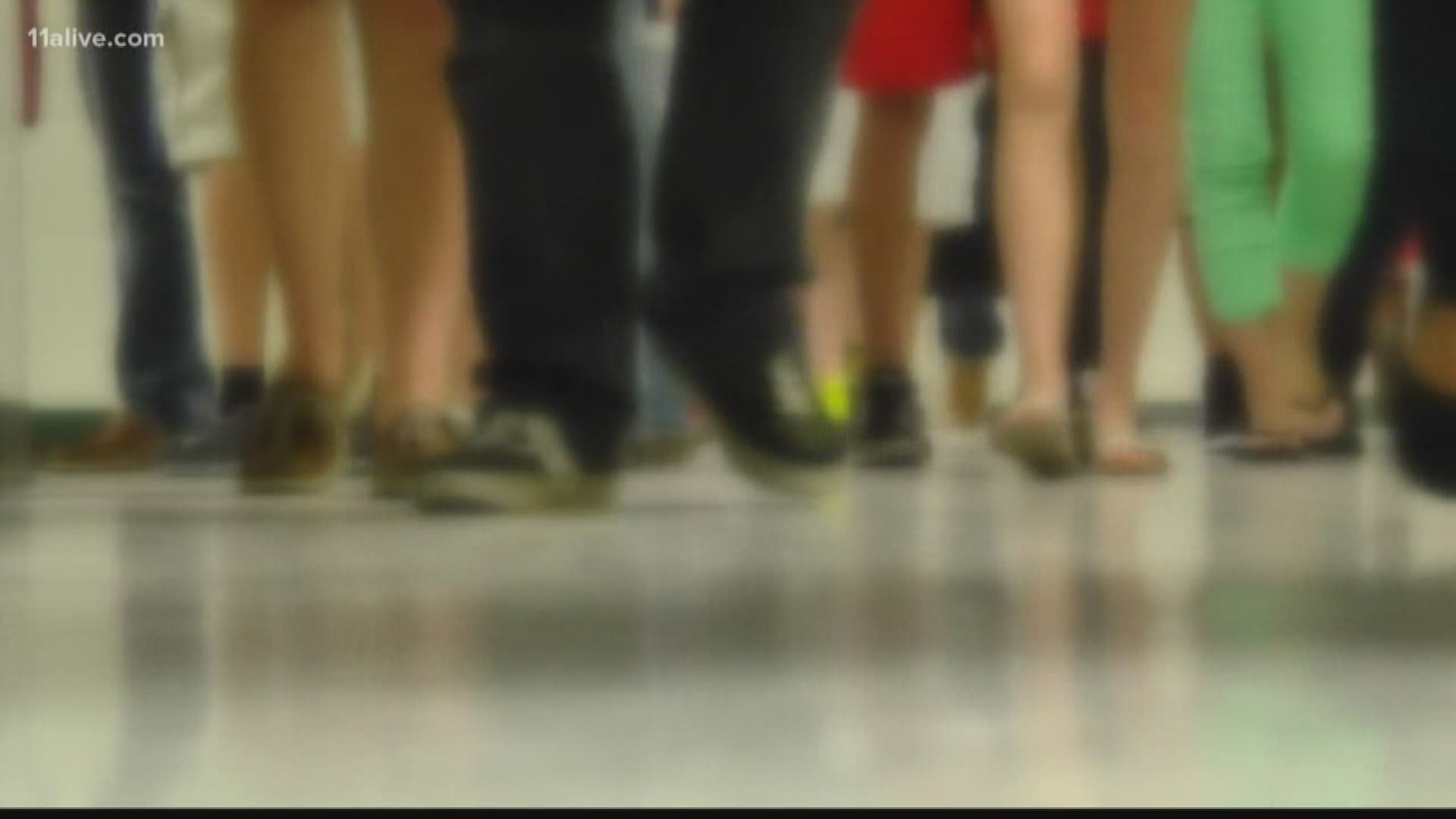 ATLANTA — A newly proposed bill is hoping to keep Georgia students in school a bit longer by raising the dropout age across the state.

Georgia State Rep Erica Thomas (D), of Austell, introduced House Bill 783 which aims to raise the mandatory education age from 16 to 17. Students would essentially have to wait until they turn 17 to drop out of school.

Thomas used high sex trafficking numbers to back her up. "We want to keep our kids in school. We want to keep them away from the perils of the streets," Thomas said.

The Georgia Association of Educators told 11Alive, "student drop-out rates in Georgia are alarming. The GAE commends Rep. Erica Thomas and her colleagues for bringing attention to this important issue in the form of HB 783." The organization went on to say, "Sixteen years old is too young an age for our students to stop their formal education."

According to the Georgia Dept. of Education, the state's high school graduation rate hit an all-time high of 82%.

Thomas hopes House Bill 783 will make that number even higher.

A statement from the Atlanta Federation of Teachers echoed support for the proposal.

"We favor the bill," the group said. "In fact, many adults understand later in life - when they wish to connect the dots between the present and the past - many things taught them at younger ages but could not be appreciated, not until people got older."