Which public school system would teach children in the proposed new city? 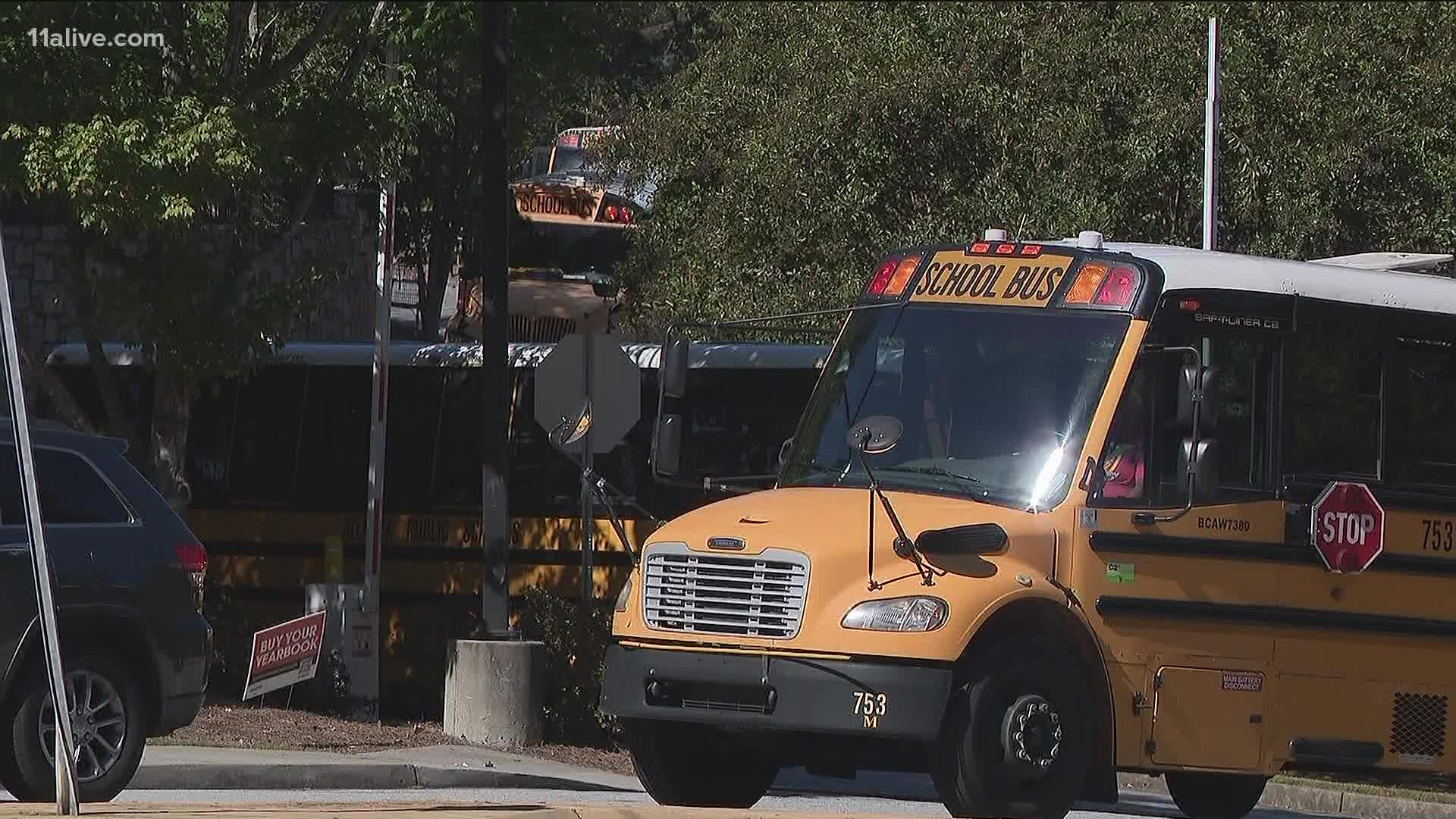 ATLANTA — Opponents of a proposed "Buckhead City" said the new city would create chaos for thousands of Atlanta school children – and the school officials who would have to figure out how to educate them and where.

Records show the Atlanta Public Schools (APS) owns the North Atlanta High School property, valued at some $96 million. Yet the school would fall within the boundaries of the proposed city – putting the school in jurisdictional limbo, according to critics.

"Those schools don’t all of a sudden become the property of the city of Buckhead or some kind of new school system. In fact, they’re not going to be able to create a new school system under the state constitution," said state Sen. Jen Jordan (D-Atlanta), who represents a portion of Buckhead in the Georgia legislature. "So the question is what becomes of those properties? Who can use them?"

APS said a total of 7900 students are part of the North Atlanta High cluster, meaning 2,400 of those students would remain within Atlanta if Buckhead separates, while 5,500 would become part of the new city.

"By default, they would be in the Fulton County school district," said Tom Gehl of the Georgia Municipal Association. "And Fulton County would have to figure out a way to educate those students."

"What we are proposing now is going to continue to cause chaos for our children", Jordan added.

"No one believes APS will forfeit Buckhead and commensurate funds collected in taxes. We are confident APS will serve Buckhead City," said Bill White, CEO of Buckhead City Committee, in an email.

Nevertheless, backers do admit the law is very vague on separatist cities.