They join a growing list of Atlanta area districts making the commitment to virtual classrooms amid worsening Georgia Covid data. 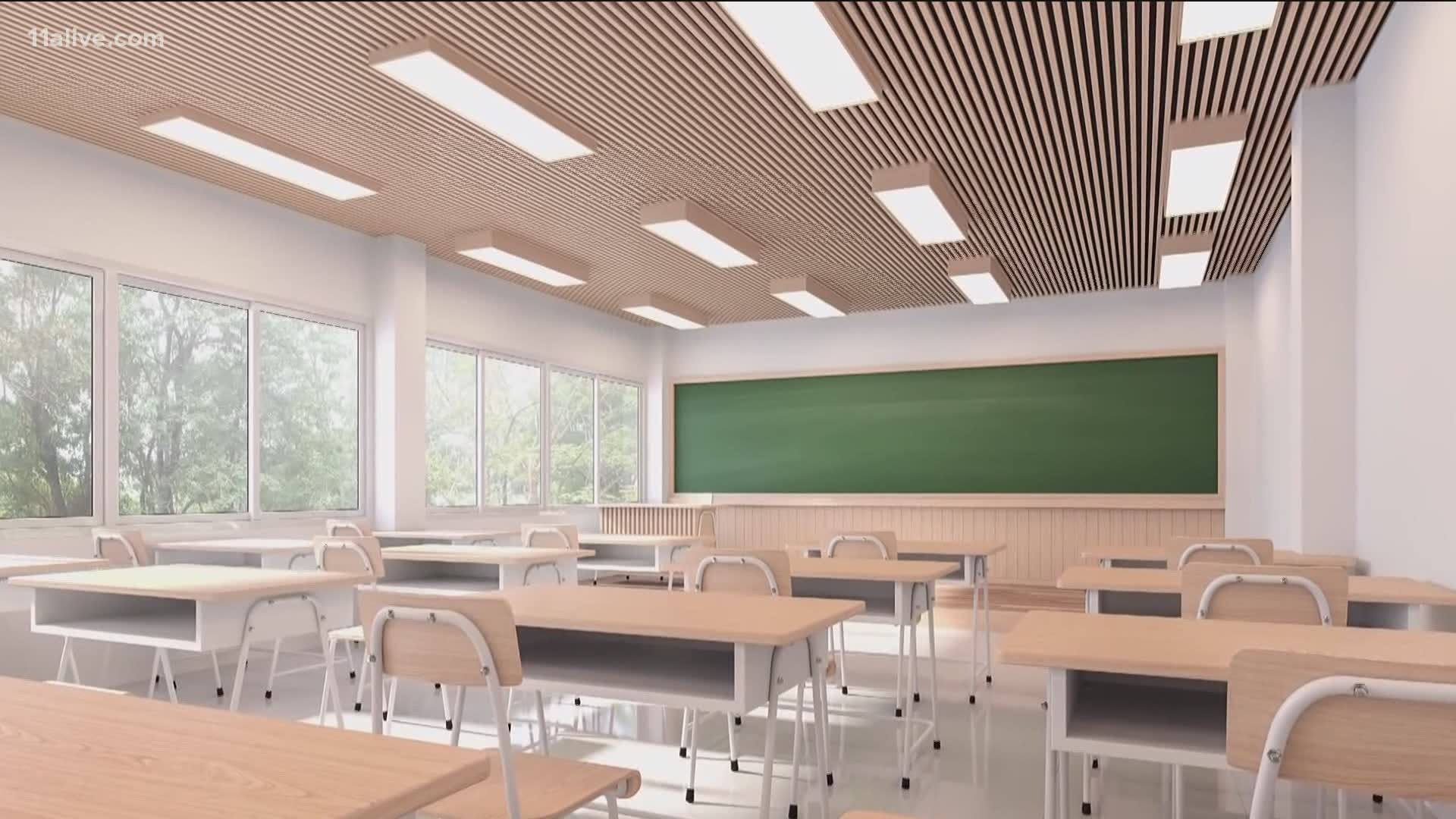 COBB COUNTY, Ga. — Both the Cobb County School District and Fulton Schools joined a growing number in the metro Atlanta area committing to starting the school year in a fully digital format.

The Cobb school system first announced on Thursday that, after initially saying it would give parents a choice between in-person or remote learning, it "will be moving to full remote to begin the 2020-2021 school year."

Fulton Superintendent Dr. Mike Looney later announced that his system "will begin school as scheduled, however we will do so in a universal remote learning environment."

It follows on the heels of other schools systems, including Atlanta Public Schools and the DeKalb County School District, saying they would start the year digitally.

With Georgia's Covid-19 data continuing to trend in the wrong way, school systems have appeared to decide it's become increasingly untenable to hold onto the option of in-person learning, which many expressed a preference for.

"This decision has been weighing on me for a while. I know we need to get back to face-to-face instruction," Cobb Superintendent Chris Ragsdale said in a statement posted to Twitter. "That is why we tried to offer parents two options - in-person and virtual - to start the school year. Ultimately, public health guidance does not make that possible."

Our district will be moving to full remote to begin the 2020-2021 school year.

This decision is motivated by a commitment to keep our students and staff healthy and safe. pic.twitter.com/gF2soTDhM2

Looney spoke about how Fulton had already seen a spike in Covid cases among student athletes and coaches participating in sports activities, and said, "I have a hard time visualizing if with groups of 20 athletes we can't safely get together and practice and condition, I'm not sure how we can foreseeably do school in a safe manner."

That came following a public letter signed by hundreds of Fulton teachers and staff endorsing virtual learning as the "only ethical way" to get school started under current conditions.

‘We were planning our wedding’: Arizona family mourns woman with coronavirus who died while giving birth 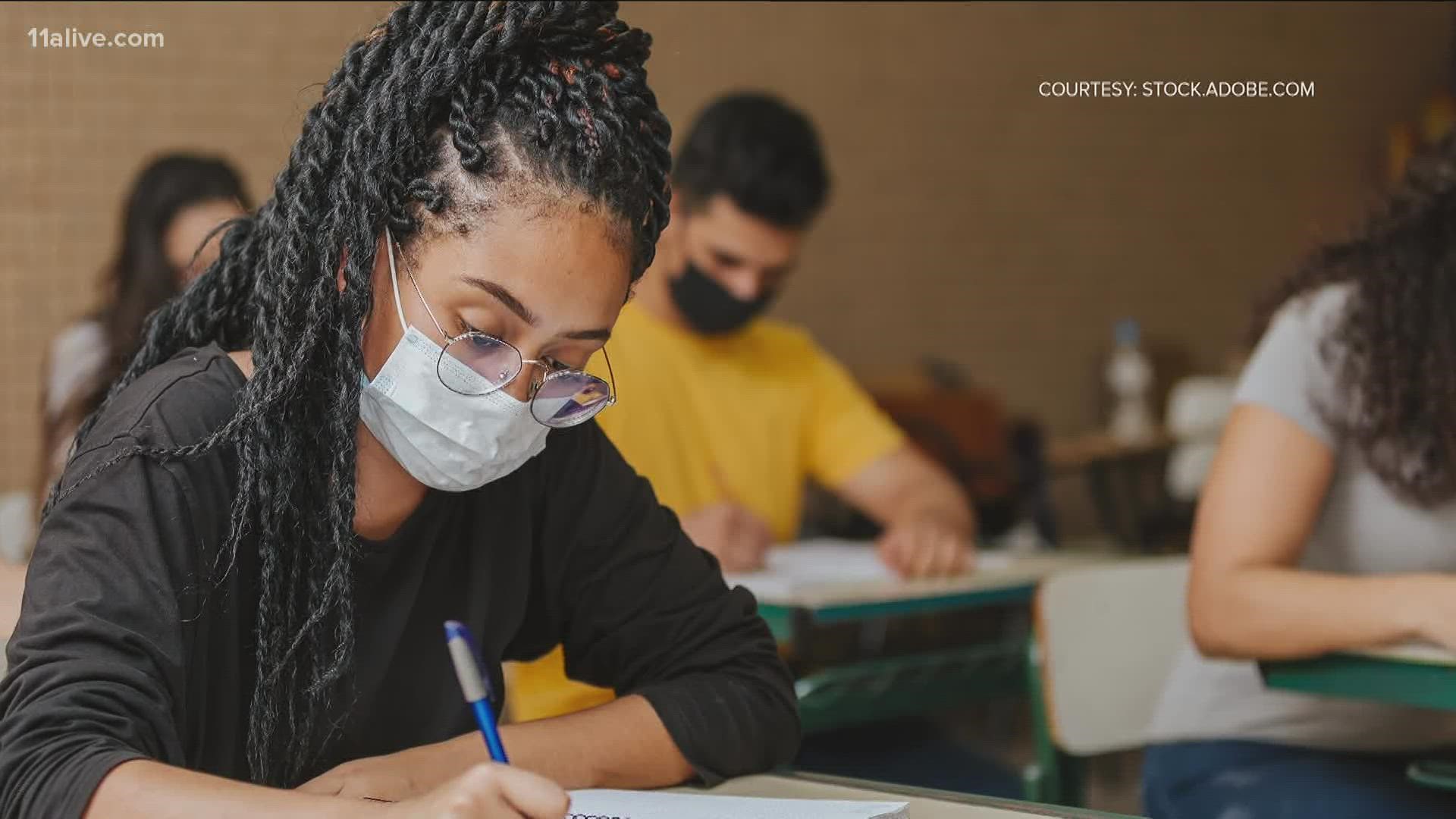