DeKalb was one of five school districts in the country that joined the NAACP in the case that called into question a CARES Act funding regulation. 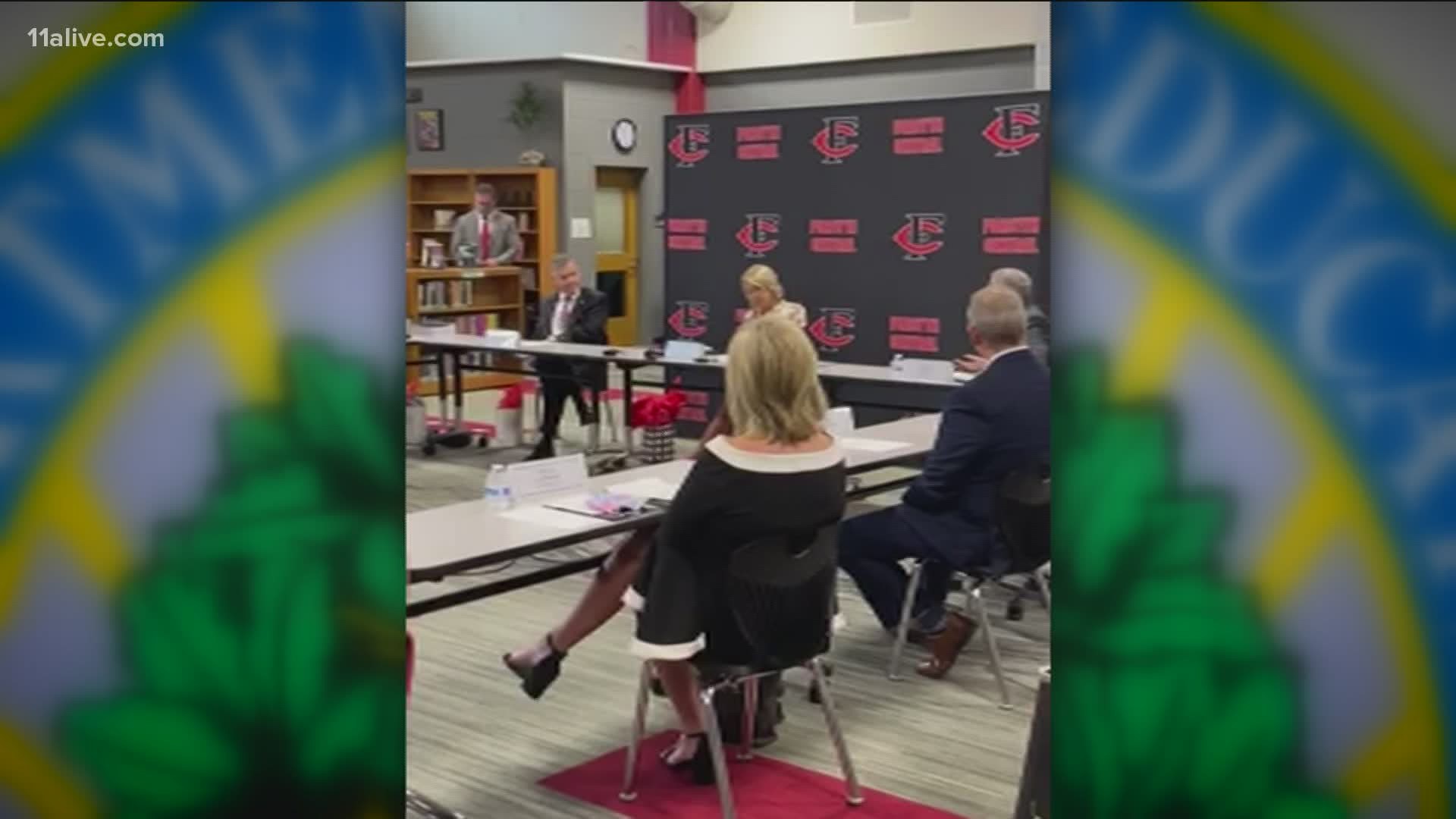 STONE MOUNTAIN, Ga. — DeKalb County Schools is counting what it describes as a win in court against U.S. Secretary of Education Betsy DeVos over a funding requirement it said was unlawful.

The DeKalb County School District said it joined the lawsuit, filed by the NAACP on July 1 in a Washington federal court, which challenged a rule put in place by Devos and the U.S. Department of Education.

In June, DeVos issued an Interim Final Rule (IFR) that would would allow more money for private schools adding that "there is nothing in the law Congress passed that would allow districts to discriminate against children and teachers based on private school attendance and employment."

A statement from the Department of Education further stated that private schools serving low and middle-income communities are also under strain because they rely on tuition and donations.

However, DeKalb said the rule would have "unlawfully forced school districts to inflate the amount of federal COVID-19 aid they must share with private schools" and also would have "drastically diminished the resources available to support public school children in historically underserved student populations."

This, DeKalb said, would be during a pandemic and wound have diverted $1.4 million to $16 million from DeKalb students.

Judge Dabney L. Friedrich, in an opinion, said that this would violate the language of the Coronavirus Aid, Relief and Economic Security (CARES) Act by illegally diverting, through regulation, the funds sent to private schools based on enrollment and not the number of poor students.

"Congress expressed a clear and unambiguous preference for apportioning funding to private schools based on the number of children from low-income families, even though the Department’s chosen alternative of equal funding was readily available at the time of drafting," Friedrich said. "In the end, it is difficult to imagine how Congress could have been clearer."

DeKalb was one of only five school districts listed as plaintiffs in the case.

“We are proud to have fought on behalf of not only students in DeKalb but public school students throughout Georgia and the entire country," DeKalb County School Board Chair Marshall Orson said.

At the end of a 14-page memorandum opinion, Judge Friedrich said that "the Department's interim final rule, which conflicts with the unambiguous text of the statute, is void" and that summary judgment be granted for the plaintiffs.