Dr. Calvin Watts has been named the finalist, he comes from Kent School District in Washington State. 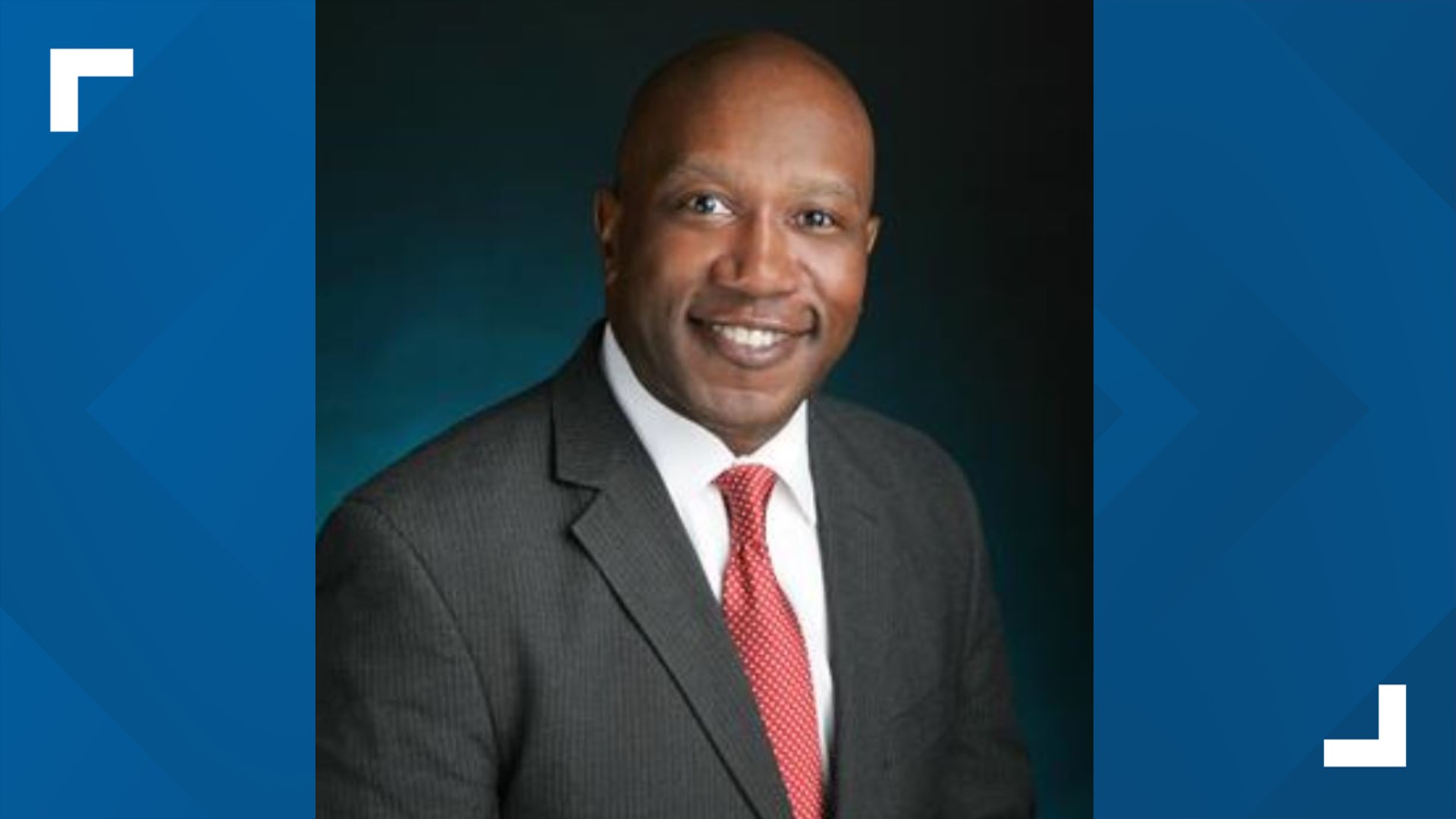 GWINNETT COUNTY, Ga. — Gwinnett County Public Schools named a lone finalist on Thursday night in their search for a new superintendent, with a unanimous vote by the district's education board to tap Dr. Calvin Watts for the position.

Dr. Watts is a former GCPS administrator who most recently has been the superintendent of Kent School District in Washington State.

After the 5-0 vote to confirm his selection, Dr. Watts joined the board meeting virtually and said gratefully remembered beginning his career in Gwinnett and the 13 years he spent in the district - which is the largest in Georgia.

In March, the board voted 3-2 to part ways with Superintendent J. Alvin Wilbanks. His contract is set to end at the end of the month. His original contract was supposed to end on June 30, 2022.

Wilbanks had been with the district since 1996.

In a note announcing Watts' selection, GCPS noted that he said he "looks forward to leading GCPS into its next chapter."

"In saying how humbled and honored he is to be named as the district’s next leader, he shared his motto, which is to 'reach and teach all students as if they had his last name,'" a release said.

RELATED: Gwinnett Schools superintendent voted out during school board meeting

As the superintendent of the Kent district in Washington, Dr. Watts oversaw the second-most diverse district in that state, with more than 26,500 students, 3,600 staff members and a $450 million budget.

"During the past six years, Dr. Watts developed a bold strategic planning process; maintained an intentional focus on diversity, equity, inclusion and belonging; and improved organizational effectiveness so that all students may thrive," a GCPS release said.

The district said Dr. Watts is "thrilled to re-establish residency in Georgia, and for his family to become rooted in the Gwinnett County community."