'The Board exercised its discretion to make parole decisions and released her at this time based on her institutional success'. 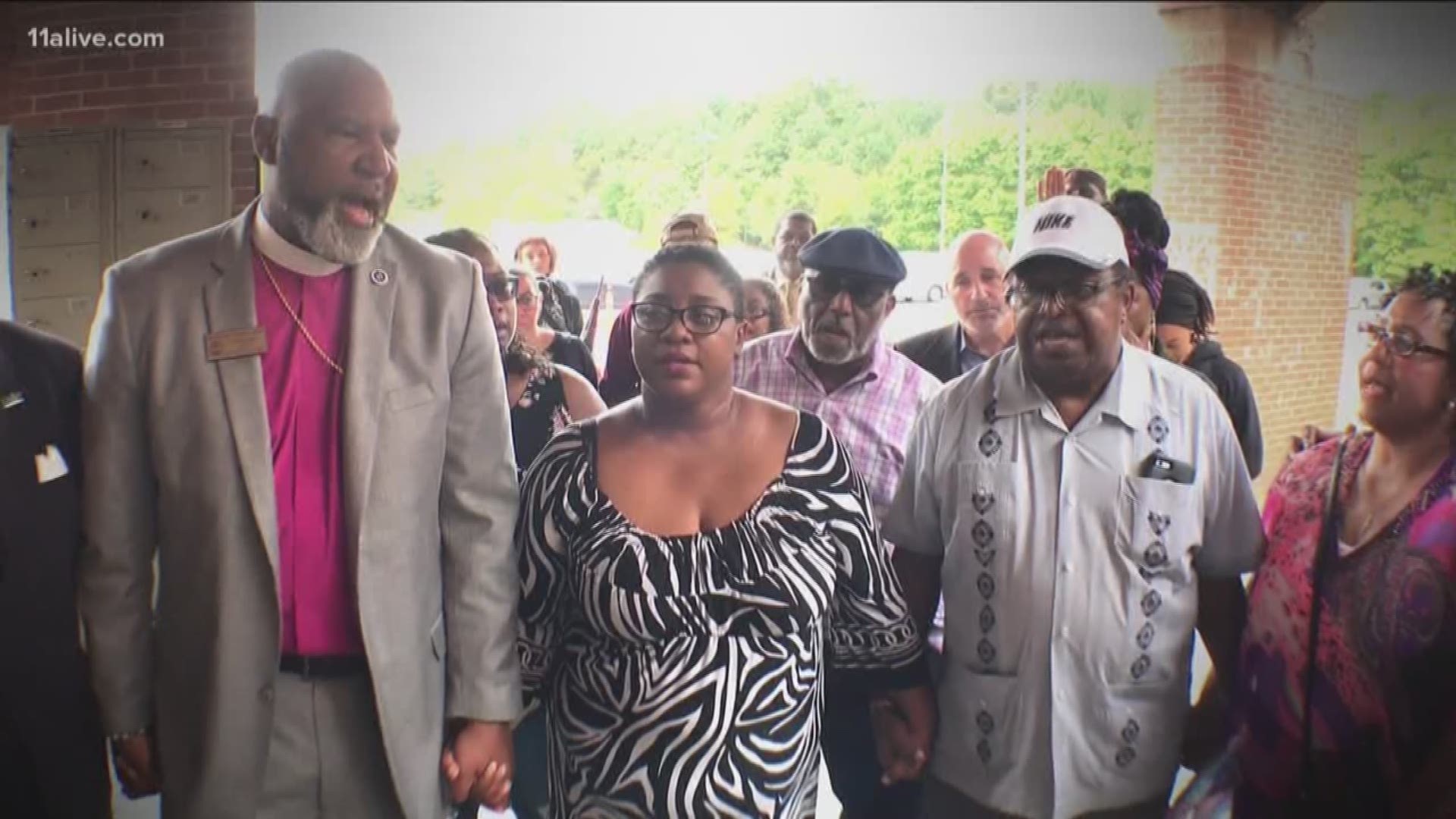 ATLANTA — Another Atlanta Public Schools educator who was convicted in the infamous 2015 cheating scandal has been released on parole.

Tamara Cotman, a former regional superintendent, was sentenced to 10 years with three to be served behind bars.

According to Steve Hayes, a spokesperson for the State Board of Pardons and Paroles, her three-year sentence is from Sept. 24, 2018, to Sept. 23, 2021. However, she was released on parole on Jan. 2 of this year.

"The Board exercised its discretion to make parole decisions and released her at this time based on her institutional success," he said in a statement. "The board's release decisions are based on what's in the best interest of public safety."

11Alive was there the day Cotman turned herself in to the Fulton County Jail. She was surrounded by supporters.

"We want to assure Ms. Tamara and Ms. Angela that God had not forsaken them," Rev. Tim McDonald of First Iconium Baptist Church said back in Oct. 2018. "That God has not turned His back on them."

Last summer, Angela Williamson was the first teacher to be released on early parole.

Cotman and Williamson were two of the 11 educators convicted in connection scandal. They both appealed to the state Supreme Court but lost that legal battle.

Gerald Griggs, Williamson's attorney, wants to have the Fulton County Conviction Integrity Unit review all of the convictions regarding the cheating scandal. He said plans on consulting with his client to discuss filing the official paperwork.

According to its website, the Conviction Integrity Unit investigates "actual innocence or wrongful convictions by convicted defendants who have already been through their trial and appellate processes."