A Harrison High School sophomore said he was a victim of bullying – and he got in trouble with the law when he tried to stand up for himself. 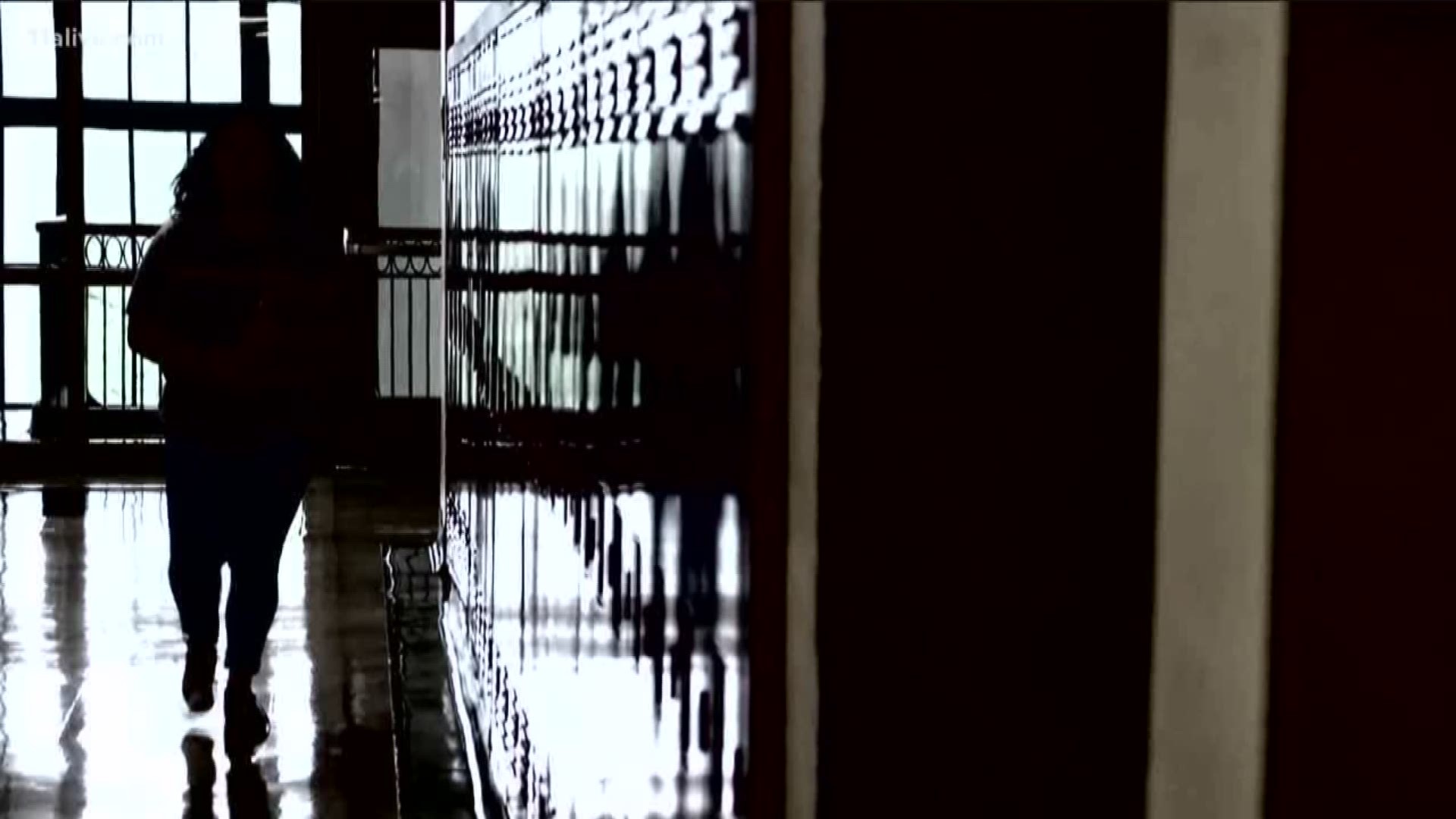 A Cobb County teen who said he was constantly picked on and stolen from by a known bully at school got in trouble for defending himself – and now his family is considering a federal lawsuit against the school district.

Jorge Santa, a Harrison High School sophomore, was facing charges of felony assault, battery and criminal trespass after two other students confronted him.

“It was clear my son had been bullied. He was called some racial slurs, they had stolen food from his backpack and pretty much ate it all in front of him, mocking him,” said Jorge Santa, who shares the same name as his son.

That’s when one of the students pulled out a can of silly string, Santa said.

“He gets sprayed in the face with it and immediately jumps up and strikes the bully,” Santa said. “He held him in a headlock until help arrived.”

Santa said his son was suspended for the incident, but he brought him to school anyway.

Santa’s attorney, Mitch Skandalakis, said this is a clear case of bullying.

“Two older children who are twice the size of the victim,” Skandalakis described. “They accosted him, stole from him, verbally abused him, used racial slurs and then physically assaulted him.”

While the Cobb County District Attorney dropped all felony charges this week, Santa said his son hasn’t been the same since the incident.

“I’ve noticed that he’s retracted himself and stopped showing some emotions, he spends a lot of time in his room,” Santa said. “Hopefully, after this, he will come back out and be a regular kid.”

Santa said his son is sweet and gentle. He loves playing with the family’s four dogs.

The Cobb County School District has not responded to 11Alive’s requests for comment.