The recently released rankings cover everything from public and private high schools to school districts. 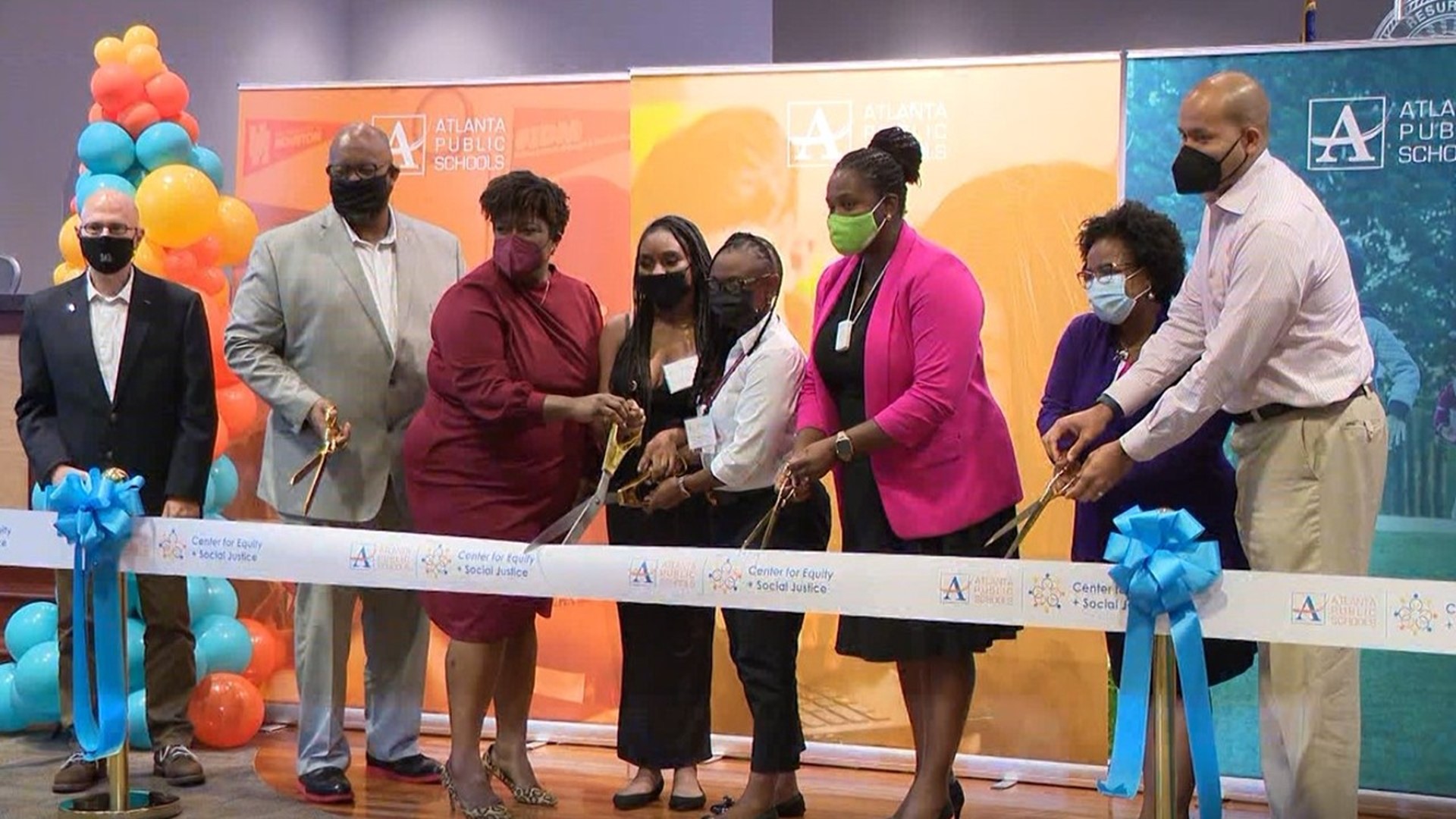 LAWRENCEVILLE, Ga. — An organization's recently-released school district rankings for 2022 tab a metro Atlanta public high school as one of the 25 best in the country.

According to the rankings, compiled by the school information website Niche, Gwinnett School of Mathematics, Science & Technology in Lawrenceville is the No. 22 public high school in the nation.

The rankings cover everything from public high schools to private high schools to school districts. At the state level, Buford City Schools gets ranked as the best district in the Peach State.

The district is one of the few in Georgia confined just to one city, with five schools and about 5,500 enrolled students. In Niche's national rankings, Buford ranks No. 122.

Atlanta Public Schools comes in outside the official rankings, with a B- grade, while DeKalb County Schools gets a C+.