It would require every elementary student in Georgia to have recess everyday. 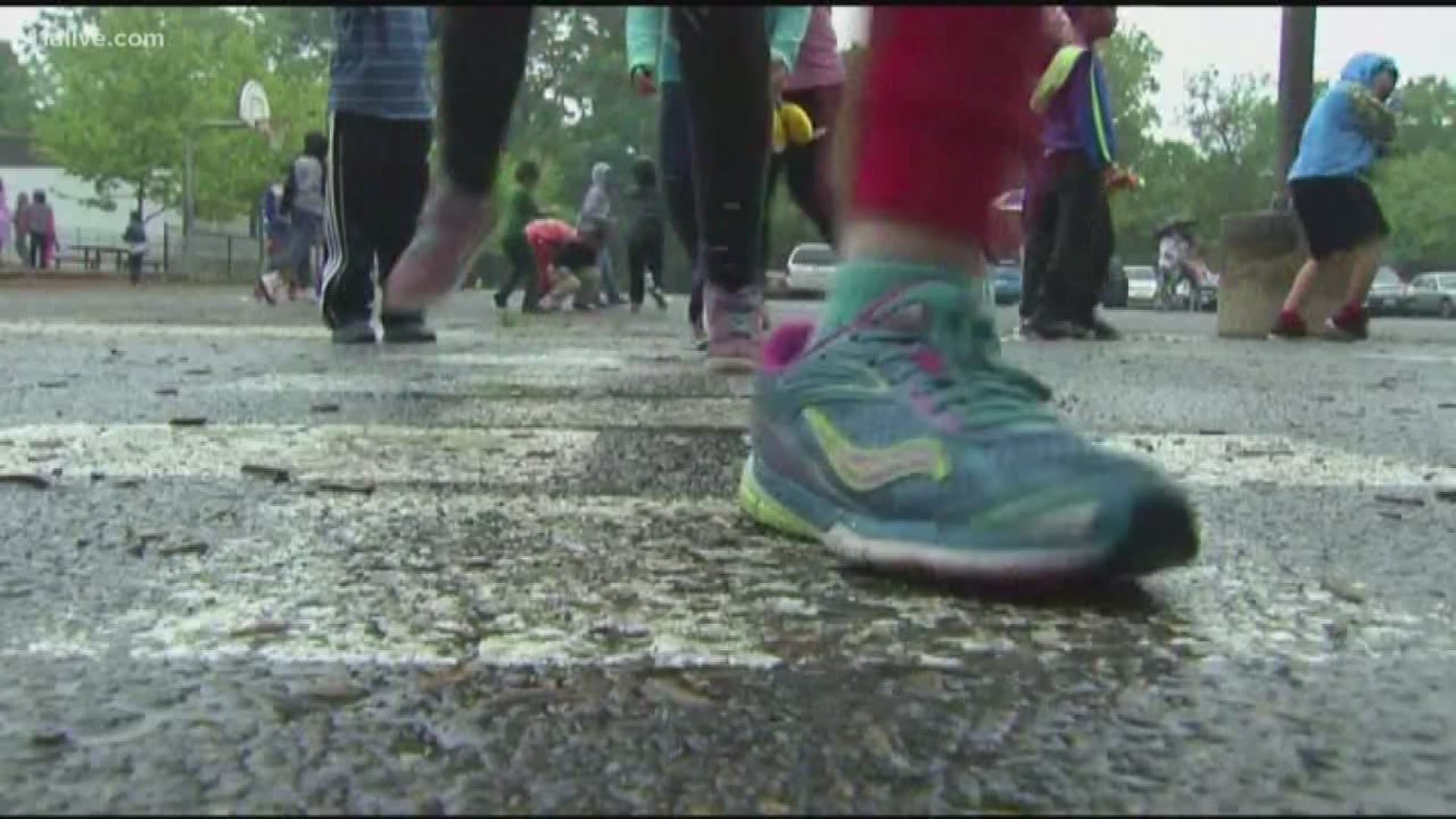 ATLANTA -- Georgia elementary students could be required to have recess everyday under a bill that has passed both the state House and Senate.

HB 83 revises current laws around recess and affects Kindergarten through fifth graders. It reads in part, “each elementary school shall schedule recess for all students in kindergarten and grades one through five every school day.”

The exceptions to recess include if students have physical education class that day, or if there is no indoor space to play during inclement weather.

The bill recommends an average of 30 minutes of unstructured activity outdoors and gives the local school board the responsibility of creating policies to “ensure that recess is a safe experience for students, that recess is scheduled so that it provides a break during academic learning, and that recess is not withheld for disciplinary or academic reasons.”

The bill does not require recess for grades six through eight but does require that local school boards write policies around unstructured activity for these grades.

The bill was first introduced on January 29 in the House. The House passed the bill by an overwhelming majority on March 7.  The Senate did the same on March 26.

Now, it heads to the desk Governor Brian Kemp who has until the beginning of May to sign it into law.

Why counting every Georgian could change the state itself