Georgia school to bring back paddling

The superintendent said that discipline wasn't as much of an issue when corporal punishment was common in schools. 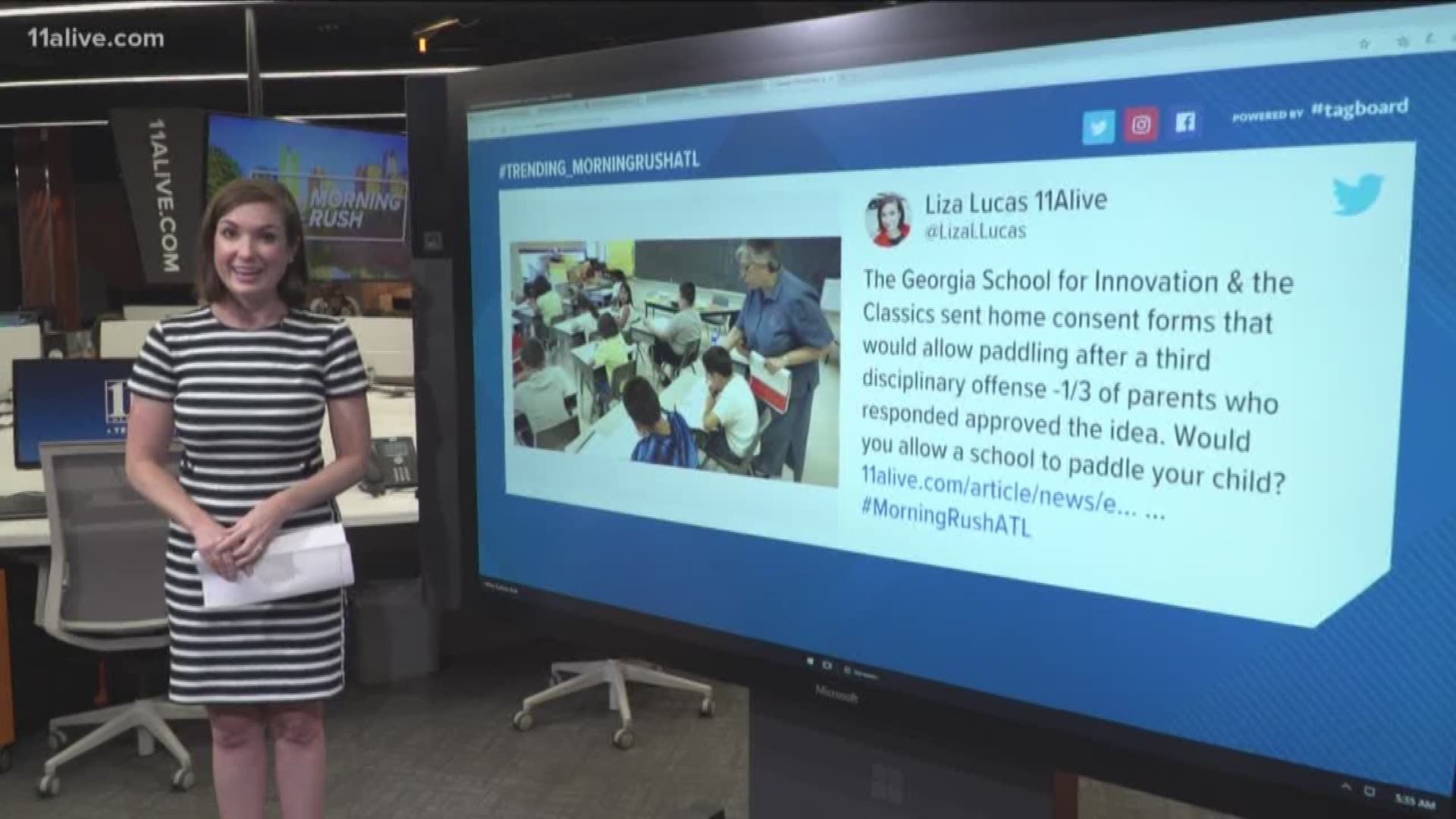 HEPHZIBAH, Ga. -- An east Georgia public charter school intends to bring back corporal punishment after many schools have moved away from it.

According to NBC affiliate WAGT, Georgia School for Innovation and the Classics recently sent home consent forms informing them of a new policy that would allow paddling.

Boulineau said that there's no obligation for parents to allow the disciplinary measure and the form specifically says no more than three hits from the paddle would be given.

However, parents who don't agree to the policy could have their children suspended up to five days for disciplinary issues instead.

Bouineau said that response has been across the board with roughly 100 forms returned so far. A third of those have allowed their children to be paddled.

"I've heard, "Great, it's about time, we're so glad that this is happening again, they should've never taken it out of schools,' all the way to 'Oh, my goodness, I can't believe you are doing that'," she said.

WAGT said that the school only intends to paddle students after a third offense and, even though parents have already approved the practice, they will be notified when their kids are paddled.