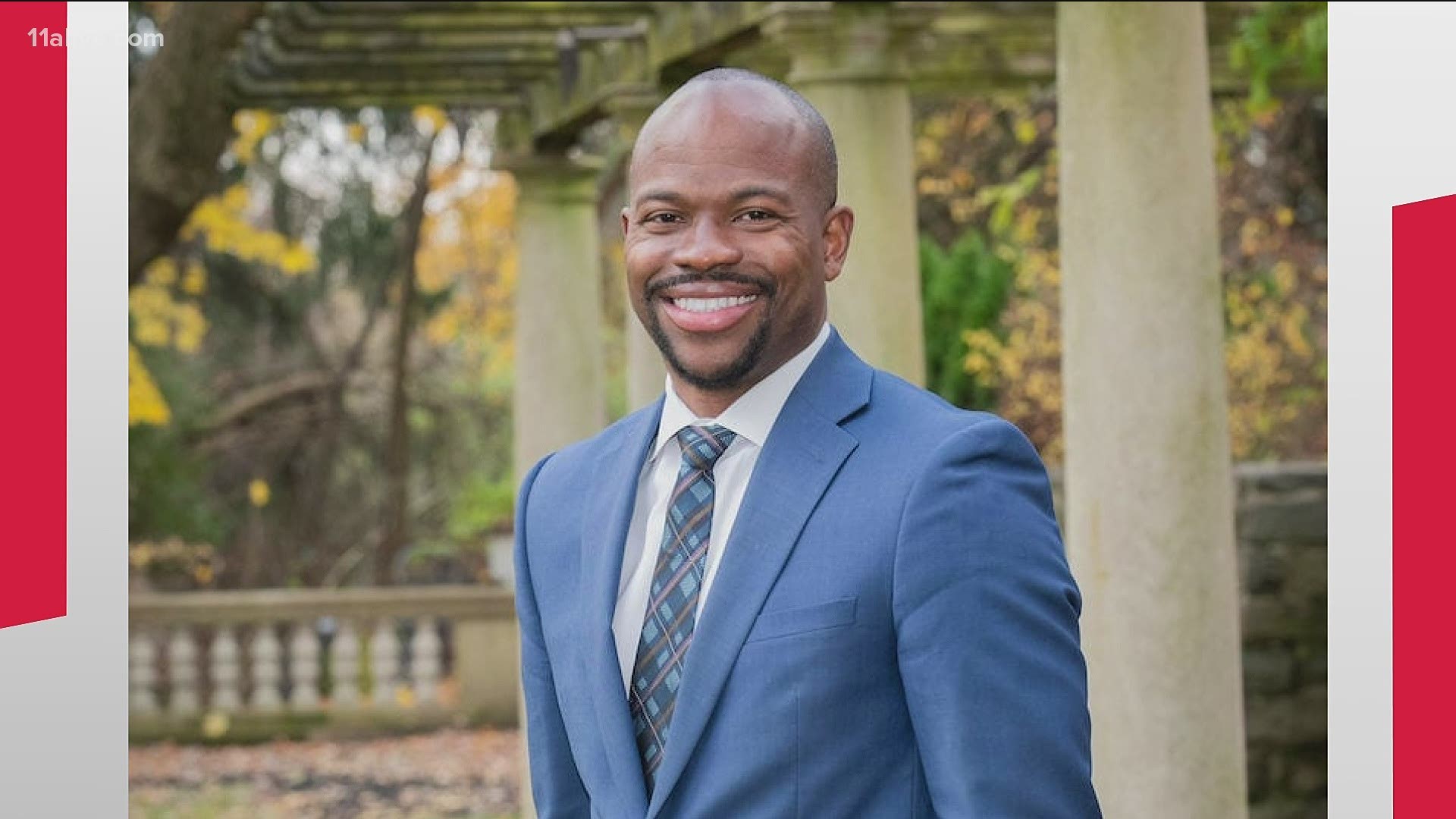 He had most recently been the provost and executive vice president for Academic Affairs at George Washington University in D.C.

Dr. Blake is a Georgia native who holds a master's in science from Mercer University and a bachelor's in electrical engineering from Georgia Tech. In his position at GWU, he was the school's highest-ranking academic officer overseeing 28,000 students.

He succeeds Mark Becker, who was the school's president for the last 12 years.

“I’m deeply honored to have been selected as Georgia State president,” Dr. Blake said in a statement. “I’m keenly aware of what President Becker and the faculty, staff and students have accomplished, and I am anxious to build on the university’s great momentum. Working together, I know we can take our university to new heights in the coming years.”

Dr. Blake has also previously held high-ranking positions at Drexel University in Philadelphia and the University of Notre Dame. He began his career in academia as a professor at Georgetown University. He earned his Ph.D. in information and software engineering from George Mason University.

“I am a true believer in a Georgia education,” Dr. Blake said. “My academic foundations were formed in the southern and northern parts of the state. I could not be more excited to return and play a part in the transformation of the lives of students, many of whom had beginnings just like my own.”