According to a recent report, the university has more than 1300 members. 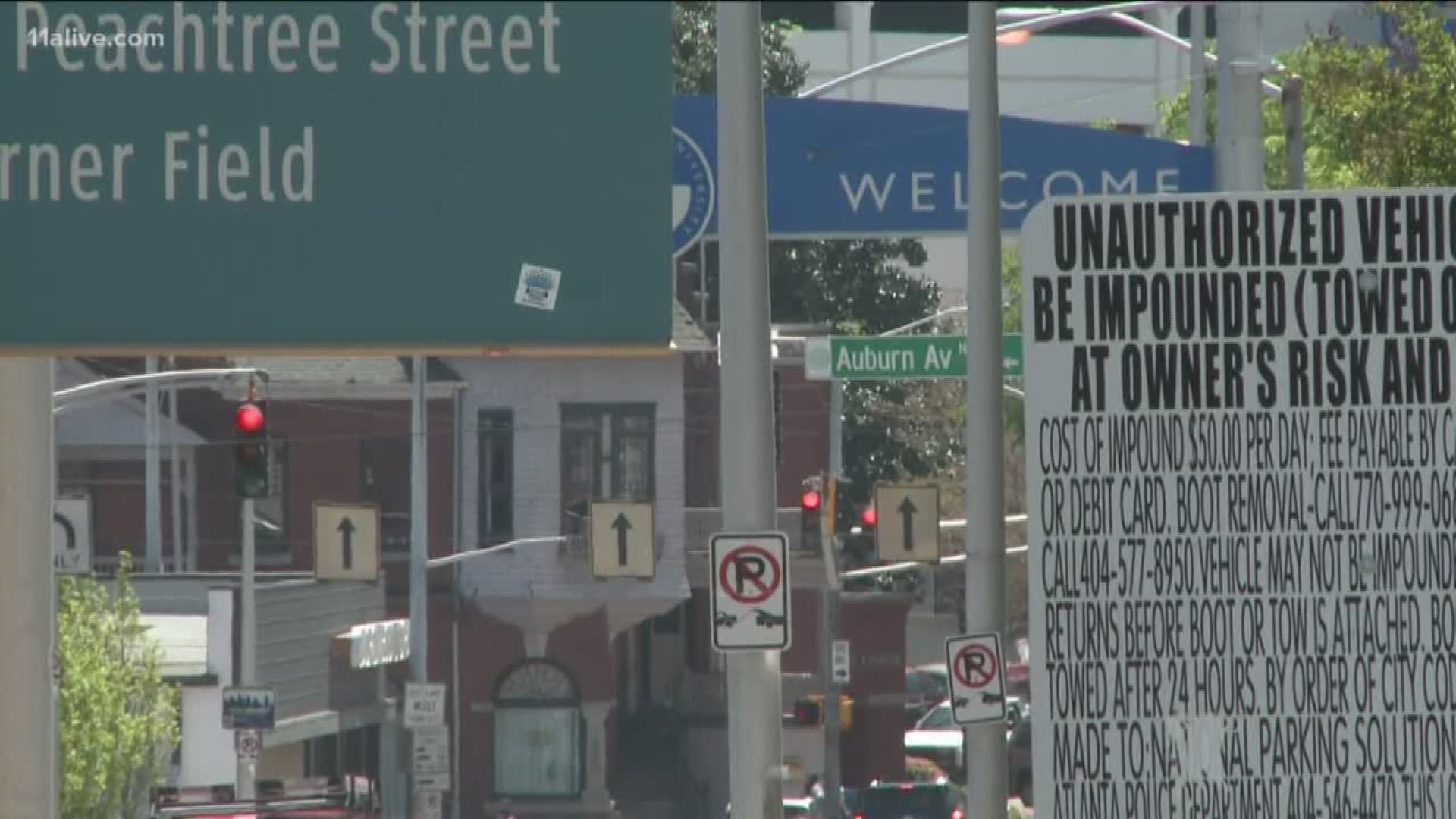 ATLANTA — You've probably heard the term 'Sugar Babies' and no we're not talking about candy.

Sugar Babies are turning to Sugar Daddies to fund their education, according to a report by SeekingArrangement. The website, a platform where young people can be matched with older people who can sponsor a more lavish lifestyle,  released its annual list of the Fastest Growing Sugar Babies Schools and two Georgia schools made the list.

Georgia State University ranks number one in the country for Fastest Growing Sugar Babies Schools. According to the report, 306 students from Georgia State signed up for the site in 2018 bringing the number to an overall 1,304 members from the school.

VERIFY: Is HOPE Scholarship getting all the money it should?

Kennesaw University ranked 23 on the overall list of Fastest Growing Sugar Babies Schools. 134 new students signed up for the site in 2018, according to the report, and 444 overall sugar babies at the school.

According to SeekingArrangement data, student Sugar Babies bring in a monthly allowance of $3,000. This allows students to pay off the standard tuition in about three months.

“Over the past three administrations, the overall cost of attending college has more than doubled. Students are tired of hearing politicians campaign on the importance of education, job growth, and opportunity-just to leave promises on the convention floor,” Brandon Wade, Founder and CEO of SeekingArrangement said.

SeekingArrangement has 20 million members from across the globe and 2.5 million of them are American college students.

Georgia State's NCAA Tourney hopes could get a boost this weekend