New name recommended for Grady High School approved, to be voted on by Board

The Board will consider the recommendation on December 7 and vote. 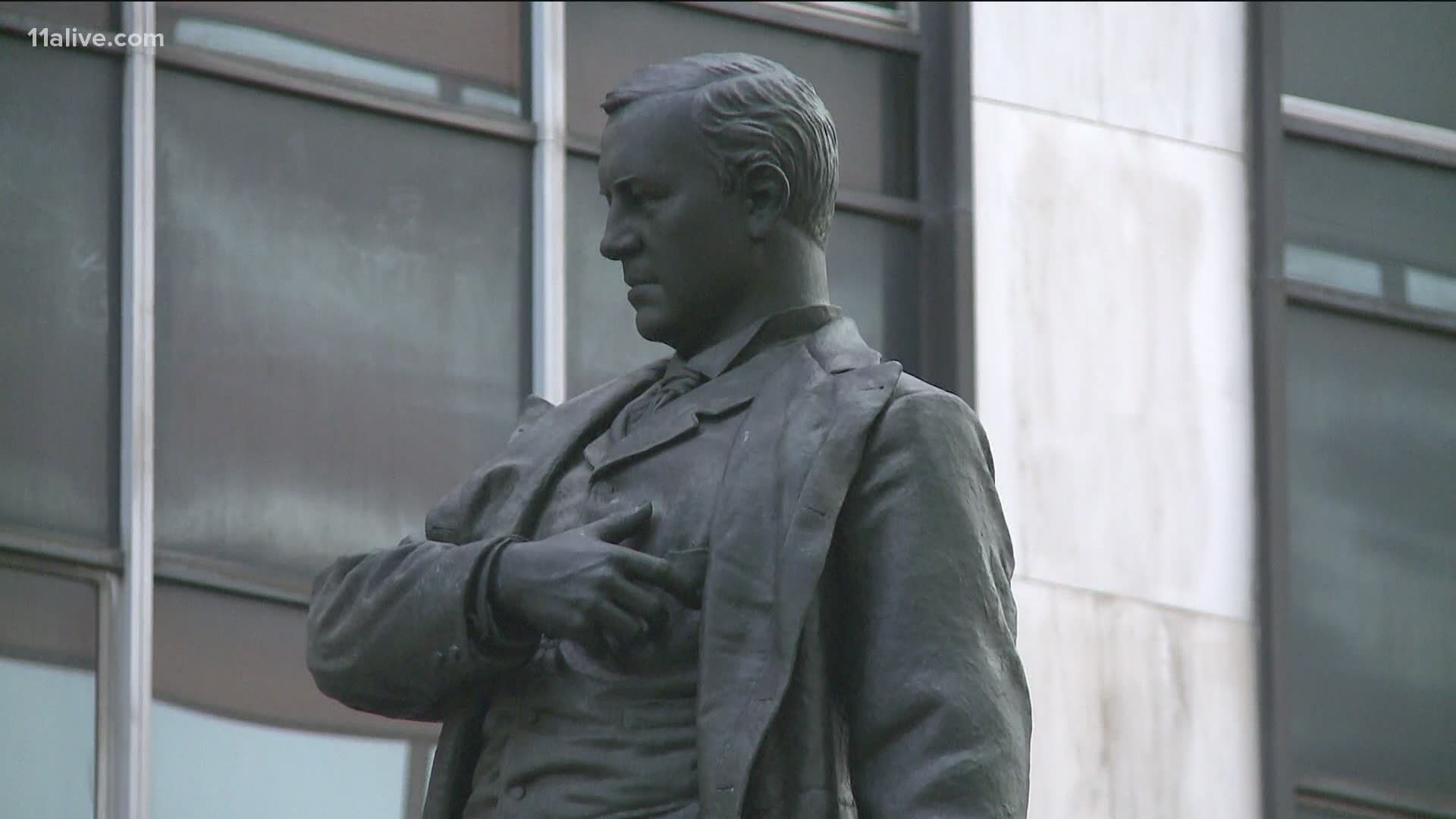 ATLANTA — If students at an Atlanta high school get their way, their school will soon have a new name.

Henry W. Grady High School, named after a man who campaigned against equality for freed slaves, has been the center of a long-standing controversy.

For years there have been rumblings and even a petition over removing Henry Grady's name. A committee was appointed back in early March by Atlanta Board of Education Chair Jason Esteves.

Following months of meetings and discussions, an electronic survey was conducted among students. According to Pierre Gaither, Executive Director for the Board, 46 percent of the students participated.

More than 61 percent of the students voted on Midtown High School. The other two choices were Ida B. Wells and Piedmont.

Wells was a Black journalist who led an anti-lynching crusade in the 1890s. She later was active in promoting justice for African Americans.

At a meeting on Tuesday, the committee voted unanimously to recommend Midtown High School as the new name to the Board.

The Board will consider the recommendation on December 7 and vote, Gaither said. 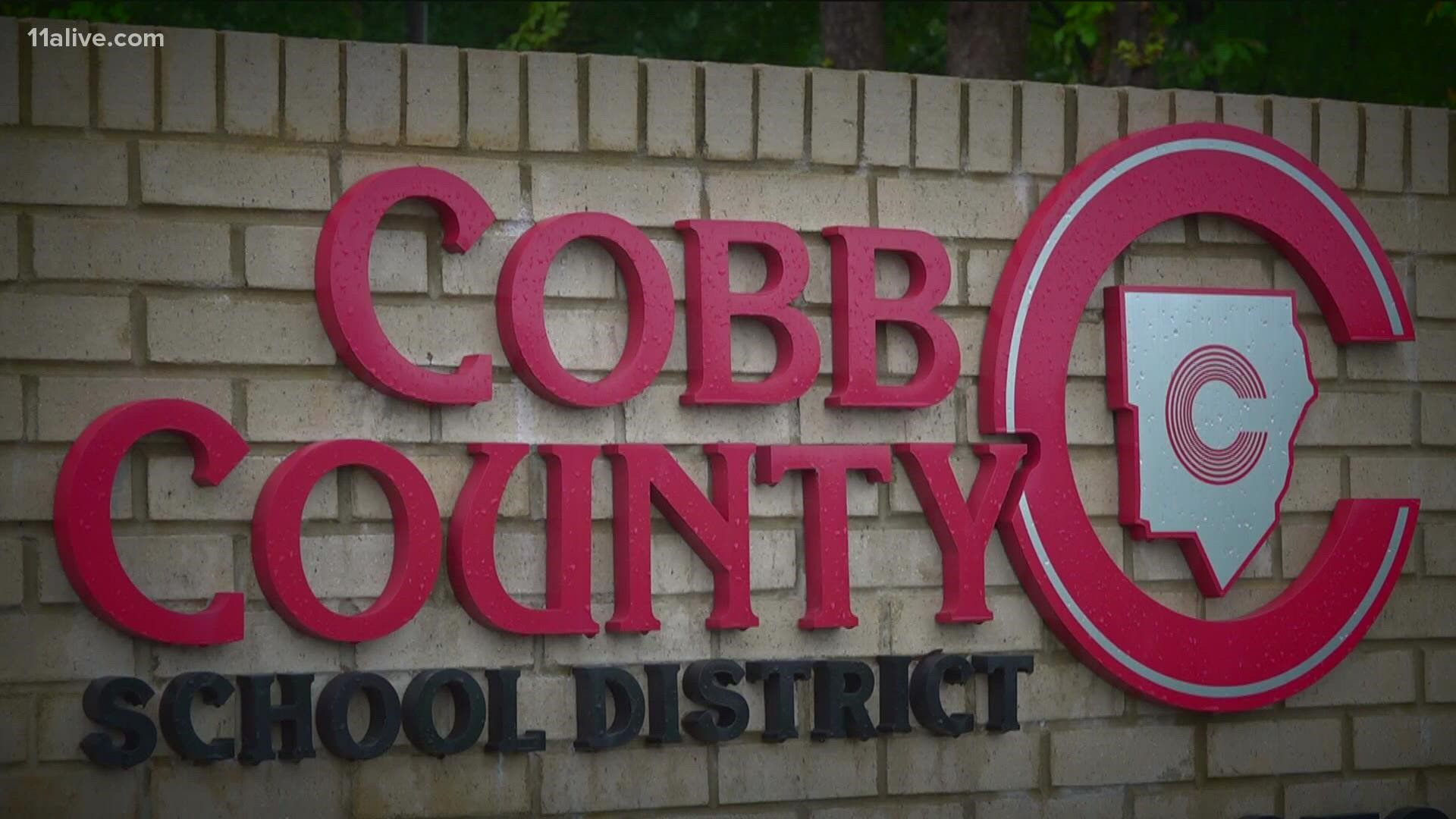 No updates in Cobb County after Cognia review