Gwinnett County teachers to get $1,000 extra in cost-of-living pay increase

The county's Board of Education approved an amended budget last week. 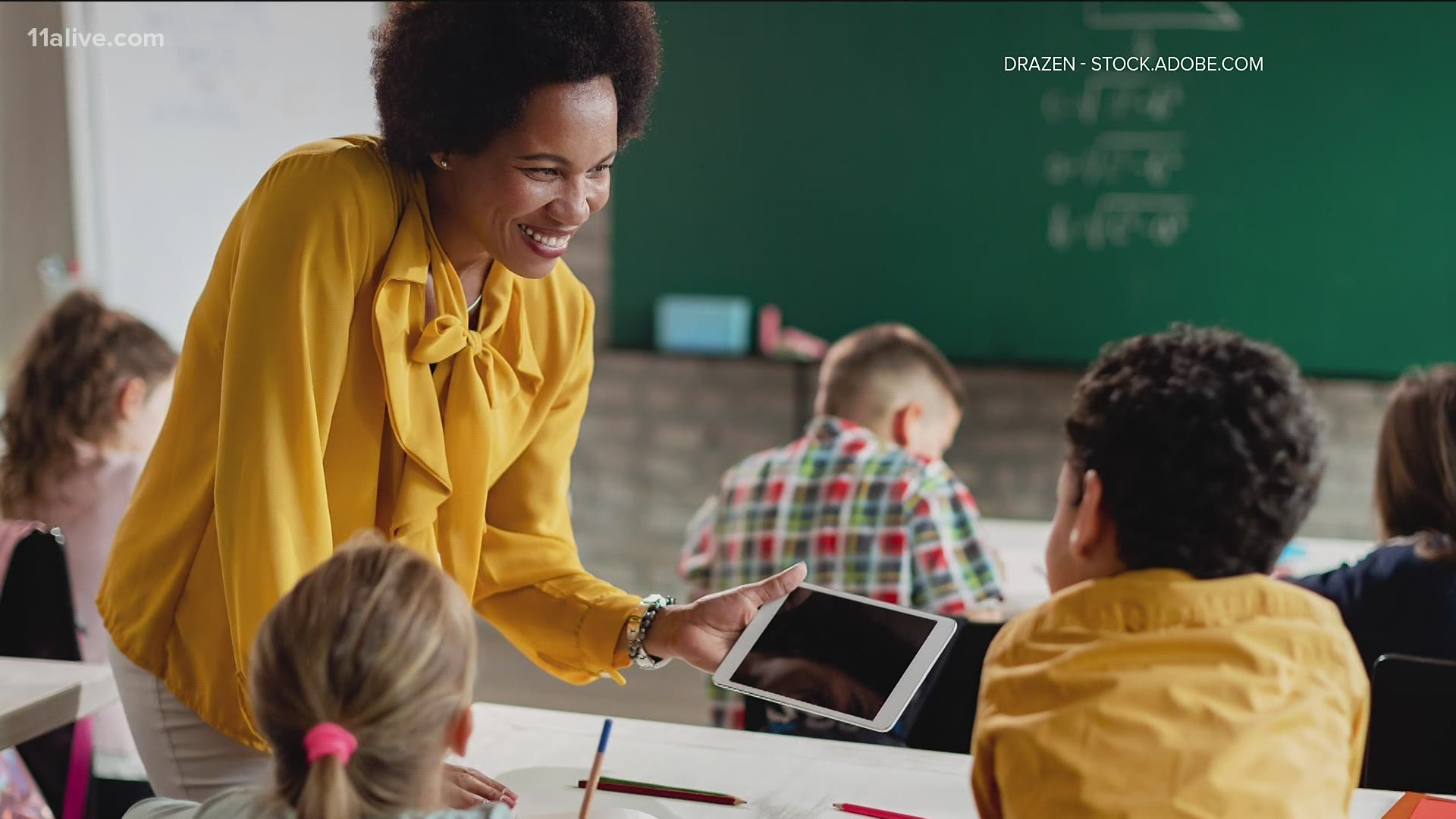 GWINNETT COUNTY, Ga. — Teachers in Gwinnett County will get a $2,000 cost-of-living raise for next year, a $1,000 bump over what they were originally slated to receive.

The Gwinnett County Board of Education approved the amended Fiscal Year 2022 budget last week that increased the cost-of-living salary bumps teachers were slated to receive.

The bump in the cost-of-living salary increase will apply to all teachers, including veteran teachers, according to a release.

The move was made after the district "reassessed the amount of the cost-of-living increase for teachers based on updated information it received regarding Gwinnett County’s property tax digest."

Outgoing Superintendent Alvin Wilbanks said in a statement that the property tax digest indicated the county is "experiencing greater growth this year than the district initially budgeted." That left room for the increased pay bump.

As a means of illustrating the pay increase, the district said that a teacher on a starting salary who made $46,646 last year will make $48,646 next year.

"Our teachers are the backbone of the school district and we must continue to look for ways to better compensate them for the critical work they do. This salary adjustment allows Gwinnett County Public Schools to do just that," Wilbanks said. "In addition to sending a clear message that the district values its educators, this change positions the district so that its pay for teachers remains competitive with other districts in the metro Atlanta area.”

According to the district, employees not paid on the teacher salary will receive an unchanged 2% cost-of-living pay increase. 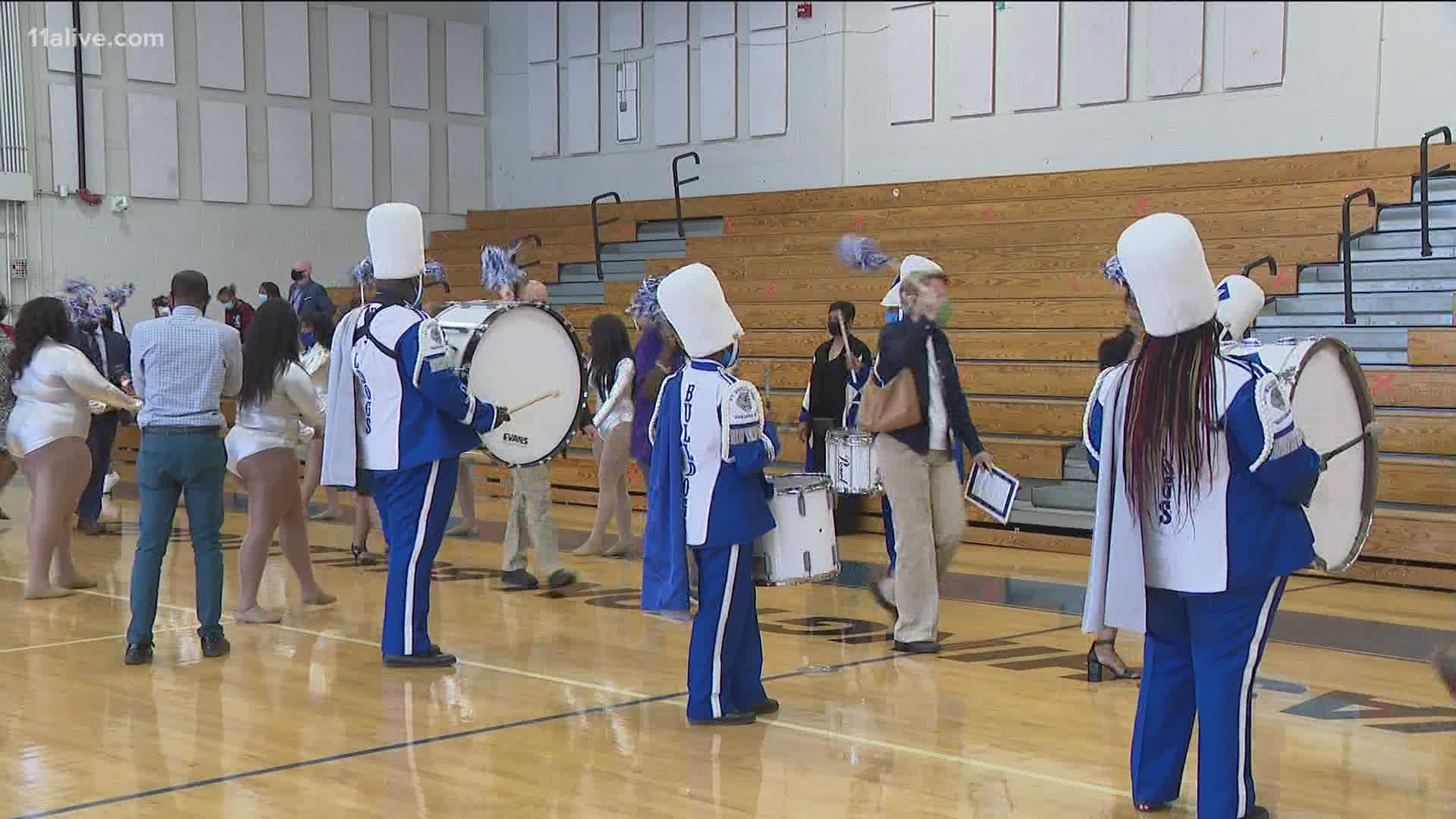