The board had previously outlawed 'marijuana,' but given the new law legalizing the growing of cannabis or hemp plants in Georgia, the policy need to be updated. 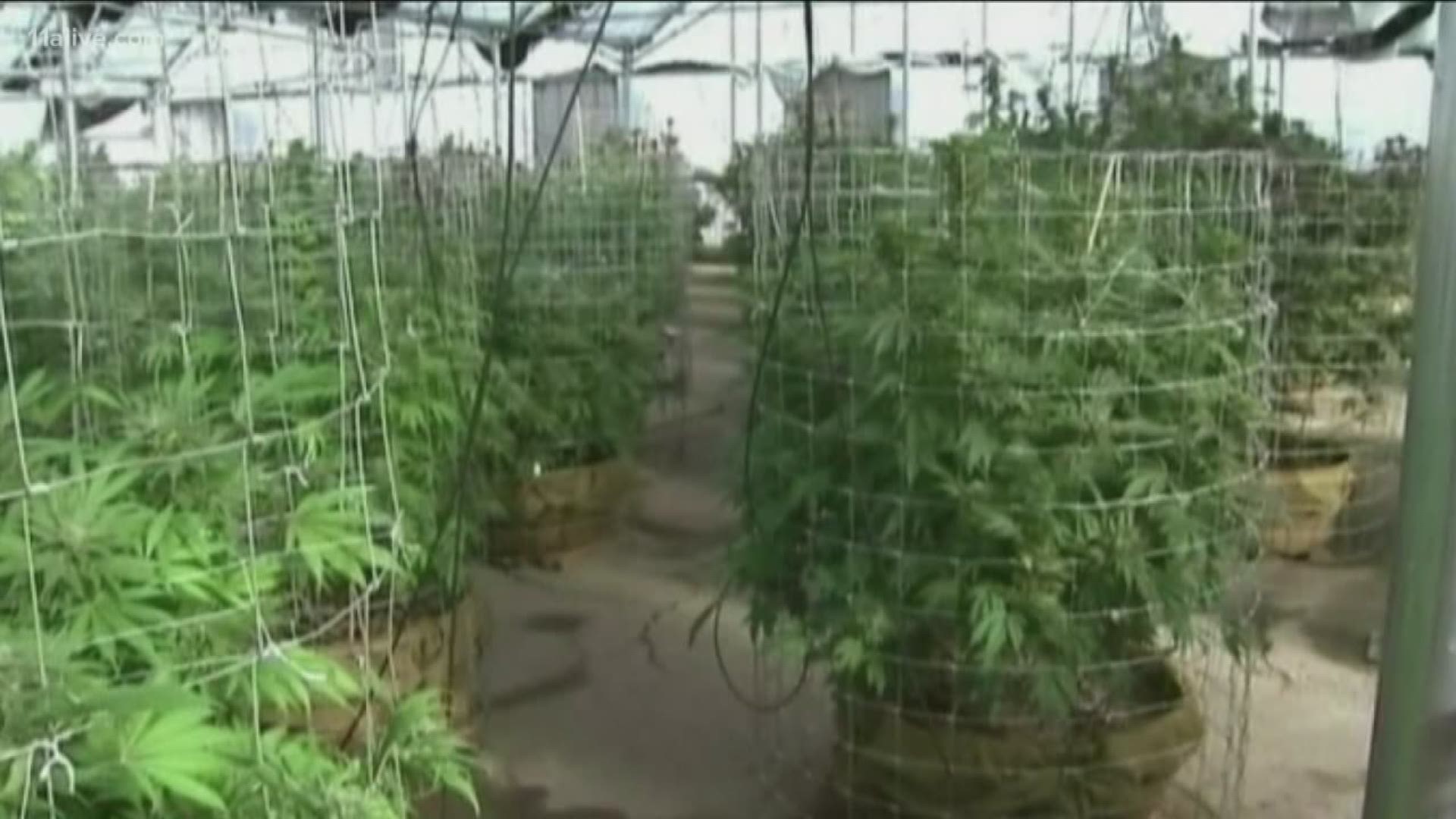 GWINNETT COUNTY, Ga. — The Gwinnett County School Board said they have updated the system's Student Conduct Code, based on recent changes in Georgia law regarding the possession of cannabis.

More specifically, at its August 15 meeting, the board changed its school discipline code to clarify district policy regarding the possession and/or sale of cannabis in Gwinnett County Schools in the wake of the state's passage of the Georgia Hemp Farming Act, which was enacted this past spring.

According to the board, the changes specifically identify cannabis as a prohibited substance in the Gwinnett County Public Schools.

In previous rules, the district's conduct code identified "marijuana" as a banned substance.  But, given the language of the new state law, which has legalized the growing of cannabis, or hemp plants, by licensed growers in the state, the school district said they felt it necessary to clarify its position.

In a release, the school system said the possession of or the sale of cannabis remains a violation of Gwinnett County Public Schools rules. This is similar to other substances or items that may be legal -- cigarettes and other tobacco products, knives, et. al., -- but that students are not permitted to have or use on school grounds, at bus stops, on school buses, or at school activities, functions or events.

“This change is necessary in order for us to ensure our Student Code of Conduct is as clear as possible for students and parents," said Dr. Steve Flynt, associate superintendent for School Improvement and Operations.

In a related policy change, school system spokesperson said in a release that a change in procedure has been enacted by Gwinnett County Public Schools' Police.

Roach said the testing methods currently used by local law enforcement and the Georgia Bureau of Investigation's Crime Lab do not provide THC levels and, as a result, cannot differentiate between legal hemp and marijuana. Tests to distinguish between the two have been in development since the law was signed.

Since field tests for officers are currently unavailable and the Gwinnett County Solicitor's Office is not prosecuting misdemeanor marijuana cases at this time, Gwinnett School Police and its school resource officers will join other local law enforcement agencies in temporarily halting the issuance of misdemeanor marijuana charges. However, arrests and citations will resume when a court-accepted THC concentration test is available for use.

According to Roach, the school system's stance at this point is that while students may not face criminal charges at this point for the possession of cannabis, they will face disciplinary action if they have it on school grounds, at bus stops, on school buses, or at school or district activities, functions or events.