The Atlanta Braves legend and a Baseball Hall of Famer, Hank Aaron died last week at the age of 86. 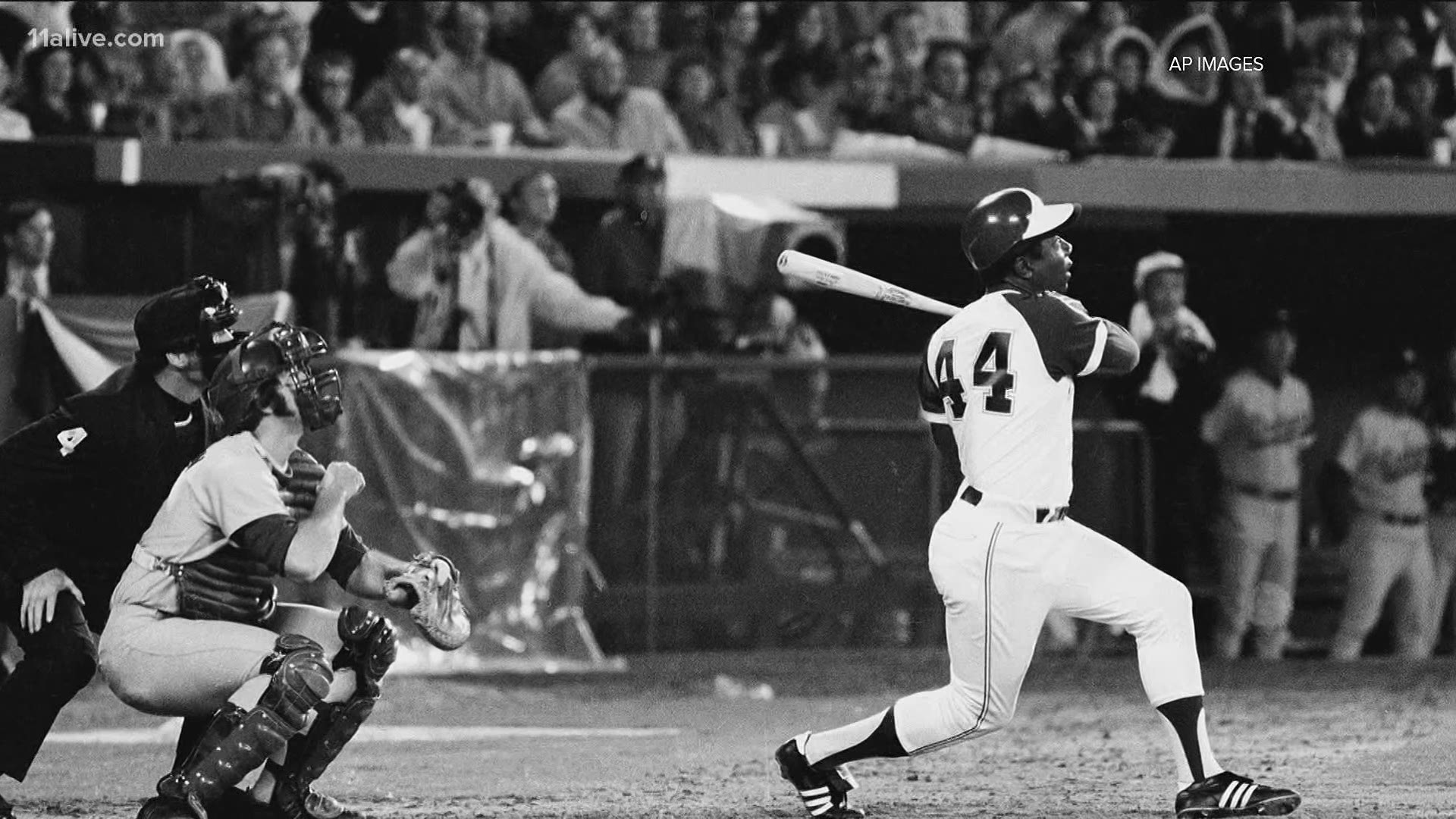 ATLANTA — Atlanta Board of Education officials said on Friday that Hank Aaron's name is among the names being considered to replace the name of the current Forrest Hill Academy in southwest Atlanta.

Historically, Forrest was also known for being the first Grand Wizard of the Ku Klux Klan in the years immediately following the Civil War.

According to Pierre Gaither with the Atlanta Board of Education, the names being considered for the school by the board's renaming committee are:

No timeframe has been given as to when the renaming will take place.

The Atlanta Braves legend and a Baseball Hall of Famer, Hank Aaron died last week at the age of 86.