According to a Henry County Schools spokesperson, a high school student posted 'inappropriate imagery' in a virtual class. 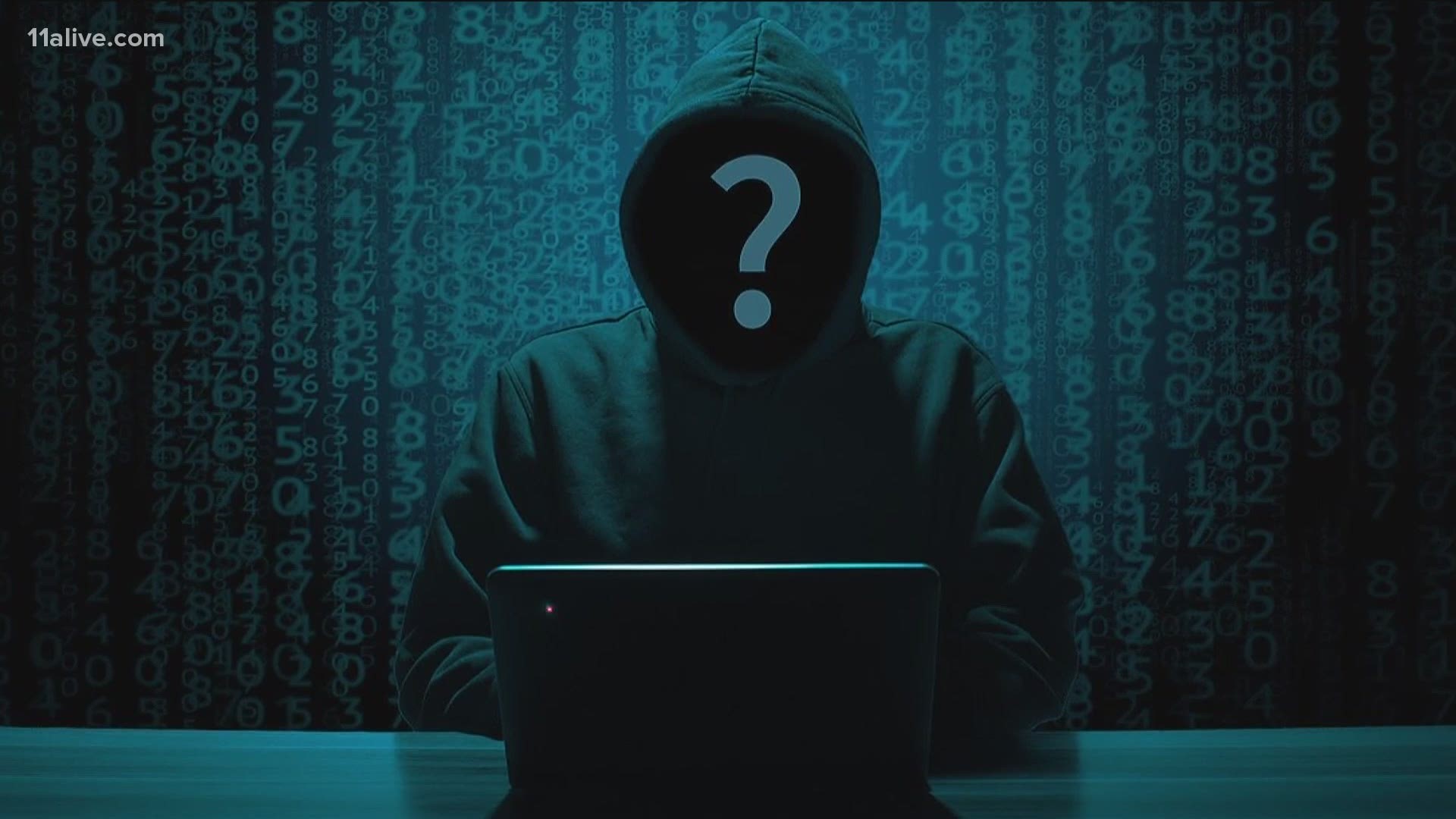 HENRY COUNTY, Ga. — In a Facebook post directed at students, the Henry County Police Department said that if they stream pornography in online classes, they will face "life-altering charges."

Following the start of virtual classes in Henry County on Monday, the police department posted the seriously toned note, which alluded to, but did not directly address a specific incident in the schools.

"Students: If you stream pornography, nudity, or any sexual acts in an online class, we will find you and charge you with life-altering charges.

"Talk to your kids. This is not a joke. They could face manufacture and distribution of child pornography charges, child molestation charges, and have to register as a sex offender.

"The entire code sections would be too long to post here. Please look up the following for more details:

The post from the police department has since been removed.

Hardin said the situation was an isolated incident and being investigated and action being taken according to the school system's code of conduct in accordance with the violations involved.

"It was brought to our attention that a high school student in our district was found to have shared inappropriate imagery during one of our remote classes," Hardin said in a statement to 11Alive on Tuesday. "The isolated matter was investigated by administrators and law enforcement officials, and appropriate action is now being taken according to code of conduct violations and laws broken."

Hardin said that any inappropriate behavior of students on their digital platforms are subject to disciplinary action.

In addition, he said that the school system is not involved in any part of the posting of information relating to their local law enforcement partners.

"We have a process for disseminating information to our school communities to protect student identities, information, and the disciplinary process," Hardin said.