It would guarantee in-state tuition rates to all Georgia high school graduates who attend at least three years of high school in our state. 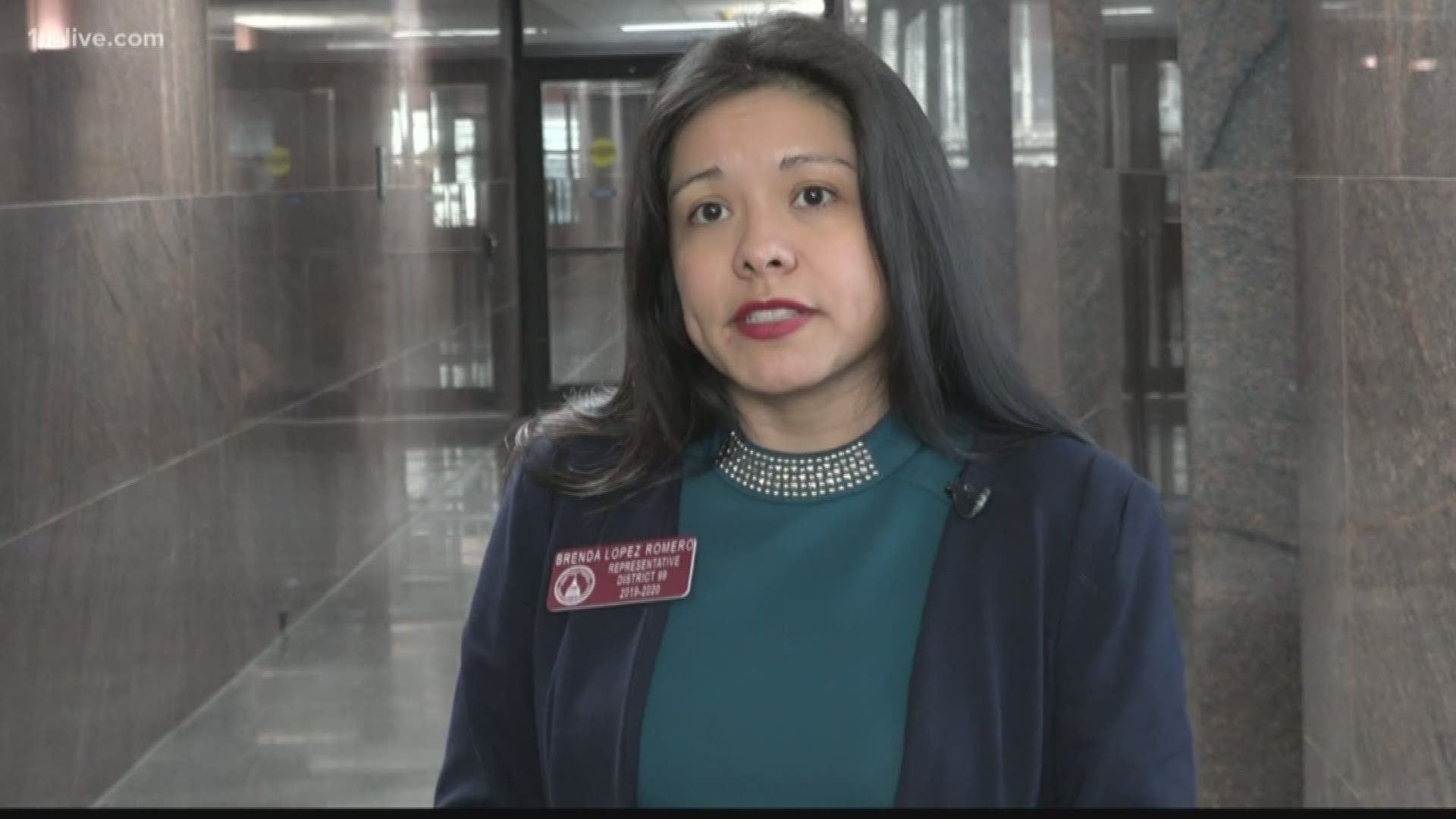 ATLANTA — Georgia is one of only three states in the nation which ban undocumented students from enrolling in some of the state’s top public colleges - like the University of Georgia and Georgia Tech.

Brenda Lopez Romero is one of several state representatives to introduce House Bill 896 to allow high school graduates in Georgia to receive in-state tuition regardless of their immigration status.

Approximately 54,000 undocumented immigrants in Georgia are between the ages of 16 and 24. They aren’t able to attend colleges like UGA and Georgia Tech. And for the ones where they can attend, they would have to pay out-of-state tuition.

RELATED: The government will start collecting DNA from migrants as young as 14

Lopez Romero said this pushes them out of Georgia. She said that sends the wrong message.

“What I have seen happen with many of these young folks, you know, top of their class, is that they’ll eventually go to another state to study and eventually stay there to work or they’ll go to a private university outside the state," Romero said. "So, we are investing in their K to 12 education but we are not getting our return on our investment.”

According to the National Conference of State Legislatures, nineteen states have enacted similar laws to offer in-state tuition to students regardless of immigration status.