Now the county can send out property tax bills, clearing the way for school systems to collect operating money. 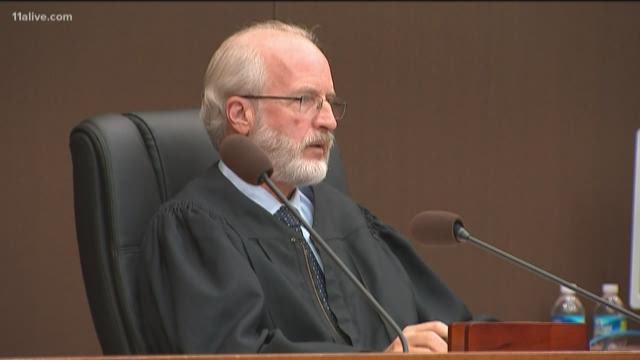 After DeKalb County Judge Alan C. Harvey signed the temporary collection order, there were hugs and smiles all around. School leaders like Atlanta Public School Superintendent Meria Carstarphen were in attendance with several lawyers in tow.

After hearing arguments for why the TCO should be signed, Harvey said it was clear that not allowing the county to collect property taxes would cause "irrevocable harm" to the school systems that are running out of money.

After signing the order, Harvey said "best wishes everyone."

Watch 11Alive at 5PM for an in depth look at what this means for Fulton County residents. 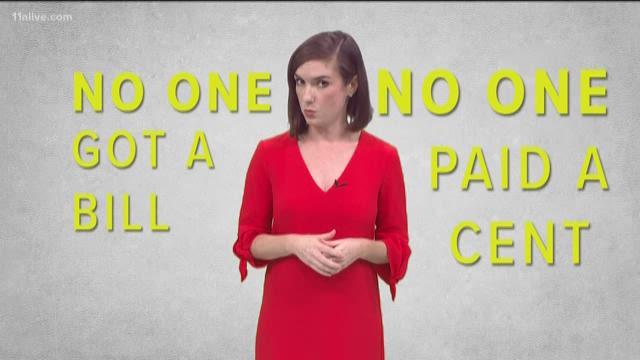 After the Georgia Department of Revenue rejected a tax digest for Fulton County, Both Atlanta Public Schools and Fulton County Schools officially filed a request for the courts to intervene in the process to allow the district to collect property taxes.

Earlier in the summer, the Fulton County Commission froze a portion of the tax digest for reassessed residential properties at 2016. This followed a public outcry over what were expected to be massive tax increases on properties across the county.

But a spokesperson for Atlanta Public Schools said that an initial delay and decision by the Fulton County Commission forced the county tax assessor's office to recalculate property assessments and notices before resending notices.

"This delay caused the district to need to seek a $100 million Tax Anticipation Note (TAN) with a real cost to the district of more than $470,000 in interest and fees," APS said in a statement late Monday.

The TAN is essentially a short-term loan issued by states and municipalities to finance current operations before tax revenue is received.

Both school systems in the county warned that the delay would have had major implications on the district and other municipalities that are dependent on those tax revenues. The school systems are already working through potential cash-flow issues that could arise and slowing down outgoing cash flow.