According to the lawsuit, upset parents held a 2016 prayer rally for "Jesus to rid the school of Buddhism." 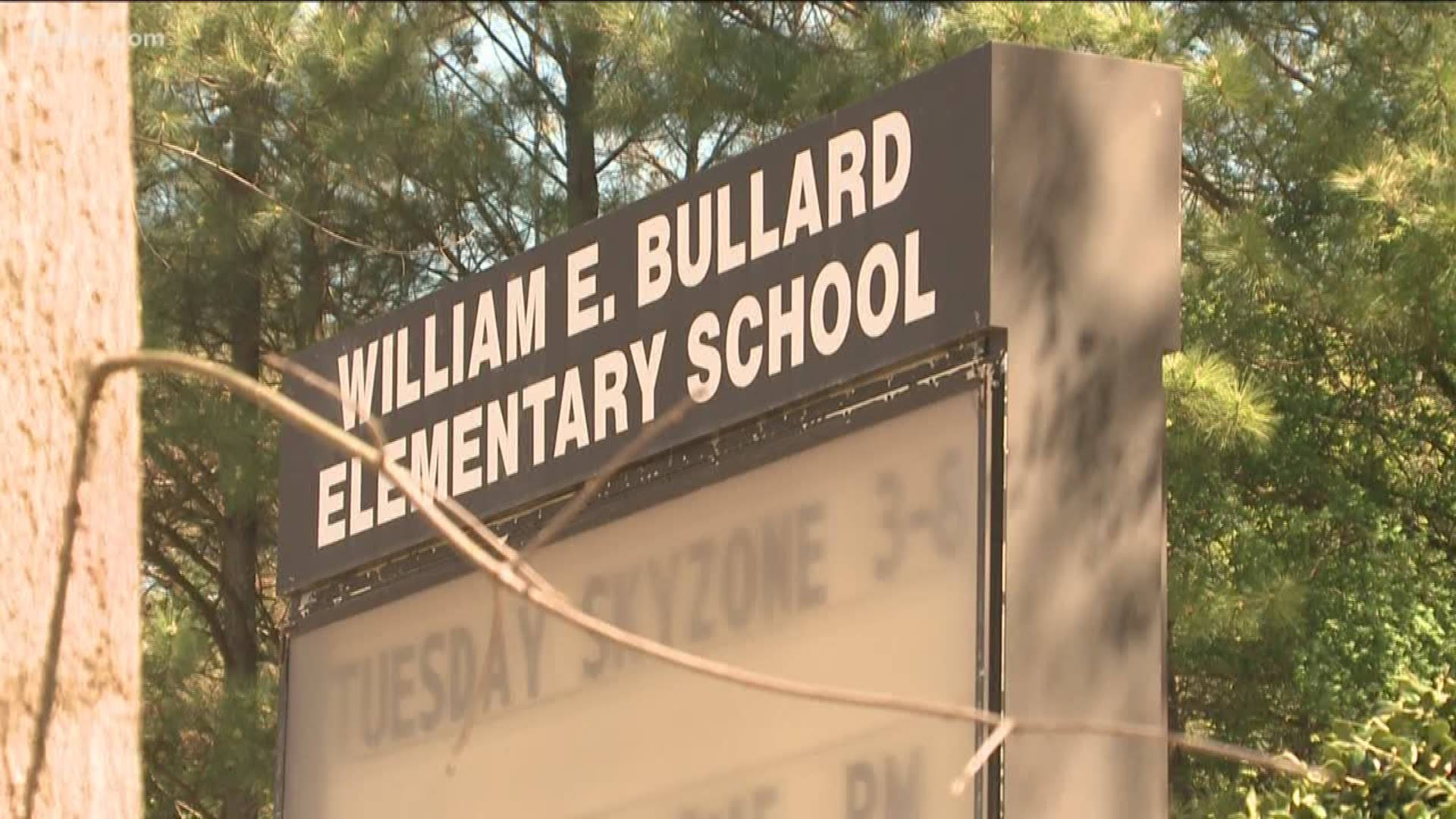 KENNESAW, Ga. — A federal judge says a jury will decide if a Georgia school system's decision to halt a yoga program — and transfer the elementary school administrator who started it — was done to promote Christianity.

U.S. Judge William Ray refused the Cobb County School District's request for summary judgment and said Friday that the federal lawsuit filed by a former assistant principal will go to trial. Bonnie Cole, the former assistant principal at Bullard Elementary School, filed a lawsuit following her transfer from the school after parental complaints about yoga at the school.

During the 2014-2015 school year, Cole said she implemented breathing and stretching exercises based on yoga and meditation in classrooms as a way of reducing stress and encouraging relaxation. Cole said in the lawsuit that the practices were not religious, but they prompted complaints from some Christian parents.

According to the lawsuit, upset parents held a 2016 prayer rally for "Jesus to rid the school of Buddhism."

The lawsuit said the school system in 2016 halted the program and transferred Cole to another school.

The lawsuit contends the school system violated the Establishment Clause of the U.S. Constitution by adopting the "religious perspective" of complaining parents who said the practices did not align with their Christian beliefs.

The school system said there was no religious motivation to the transfer. Attorneys for the school system wrote in a court filing that the disruption at the school was to a point that it made Cole "unable to effectively lead her staff and her students moving forward."

Teacher resigns amid investigation into inappropriate relationship with student