The proposal would mean that schools would not be able to start the new year before the second full week of August. 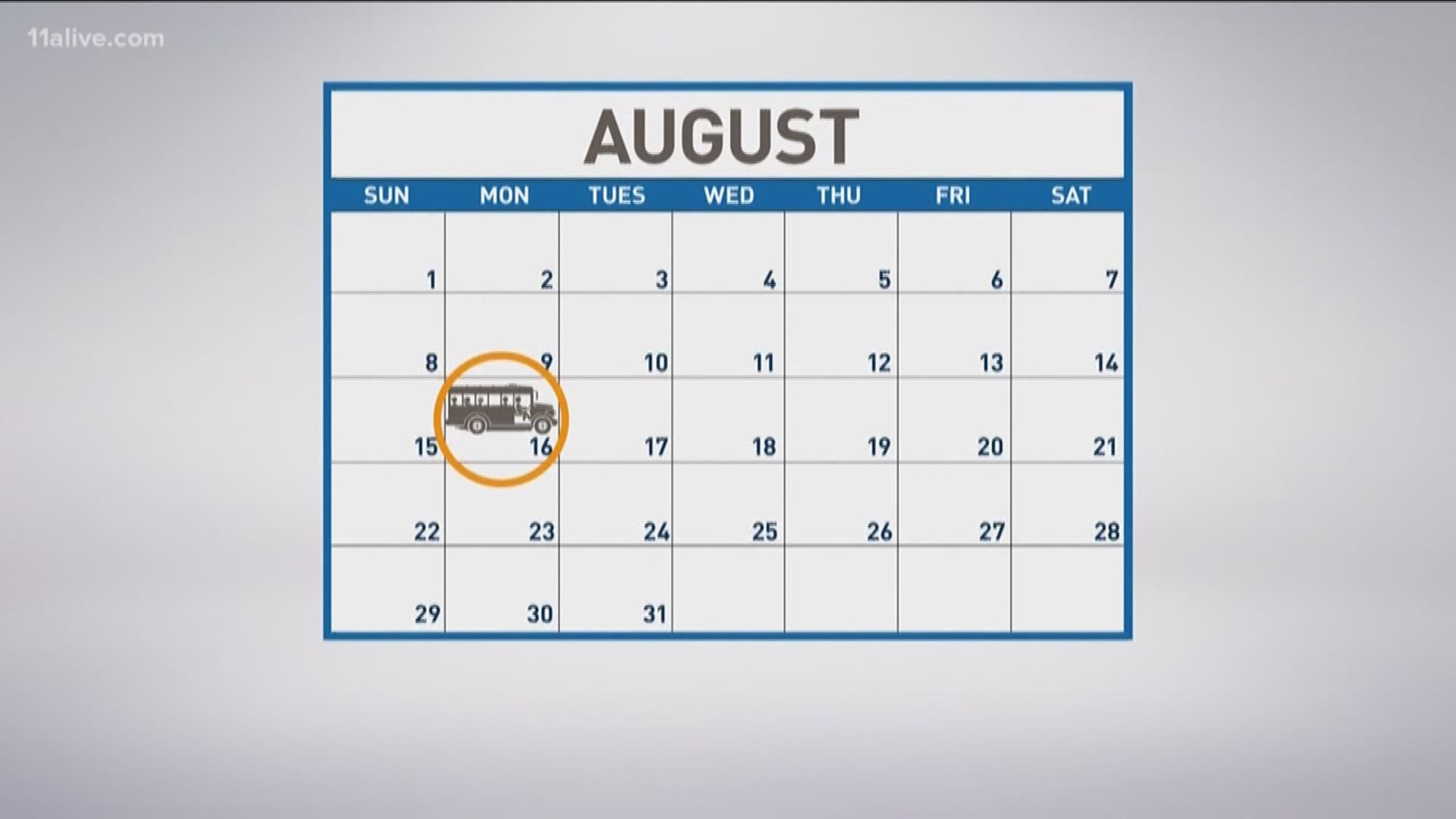 Georgia lawmakers are once again considering a bill that would push back school start times statewide.

House Bill 241, introduced by Rep. Ron Stephens (R-Savannah), would mandate that schools would not be able to begin before the second full week of August.

The proposal has been debated in several community meetings, and the business community has urged lawmakers to lengthen Georgia summers – because it attracts business.

Derek Schiller, president and CEO of the Atlanta Braves, told a Senate study committee in December that the franchise loses business in the summer months due to student calendars statewide. Several other executives from destinations like Six Flags and Stone Mountain also said school start times impact them because they rely on student labor in the summer months, and over half of their student workers return to class in August.

However, school officials have said that shorter summers with more breaks during the school year help kids retain what they’ve learned.

RELATED: Should Georgia have a standardized start date for public schools?

Most Atlanta schools have start dates in early August or late July.

HB 241 encourages schools to get input from parent and community organizations before setting the school calendar.

The bill had its second read in the Georgia House on Monday.