The breach occurred through an educator assessment platform no longer used by the district. It affects students who were enrolled from 2008-2015. 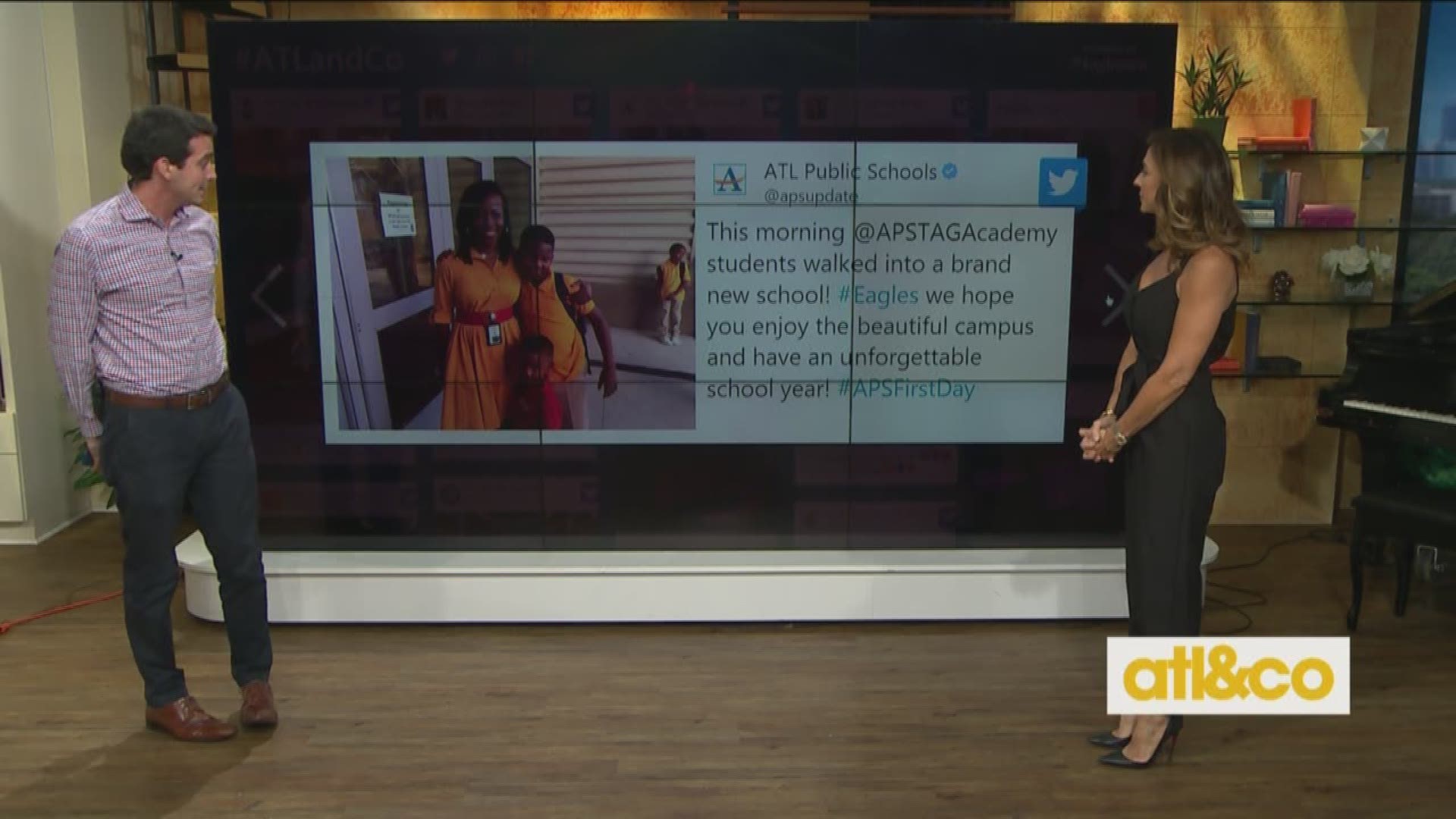 FLOYD COUNTY, Ga. — Former students in the Floyd County school system had their first and last names exposed in a data breach, the district said in a public letter.

In a note posted to the Floyd Board of Education website, Floyd County Schools said a contractor formerly used by the district notified the school system of a “data security incident.”

The district said roughly 5,900 former students’ first and last names were accessed and, in some cases, their birth dates were exposed as well.

“Further identifying information was not revealed and has not been compromised,” the district’s letter said.

The breach apparently occurred through an older version of an educator assessment program called AIMSweb, which is provided by a company called Pearson Assessments.

Floyd County Schools said the program was used from 2008-2015. Students enrolled then or staff members who worked for the district during that time may be affected.

“Regardless of how limited in nature the data was, this is not acceptable by FCS standards of security. Although this happened via a former data contractor, we want to ensure all of our stakeholders that we take data security seriously whether in-house or with a data contractor,” Ellison said.

The school district said Pearson would be offering credit monitoring services for anyone who may have been impacted.

In a letter to affected clients, Pearson said there were no Social Security numbers, credit card data, or any other financial data on the platform affected.

Information on accessing the free credit monitoring is available here.