She was hired in 2014 and has overseen major changes and, recently, consolidations in one of the largest school systems in the state. 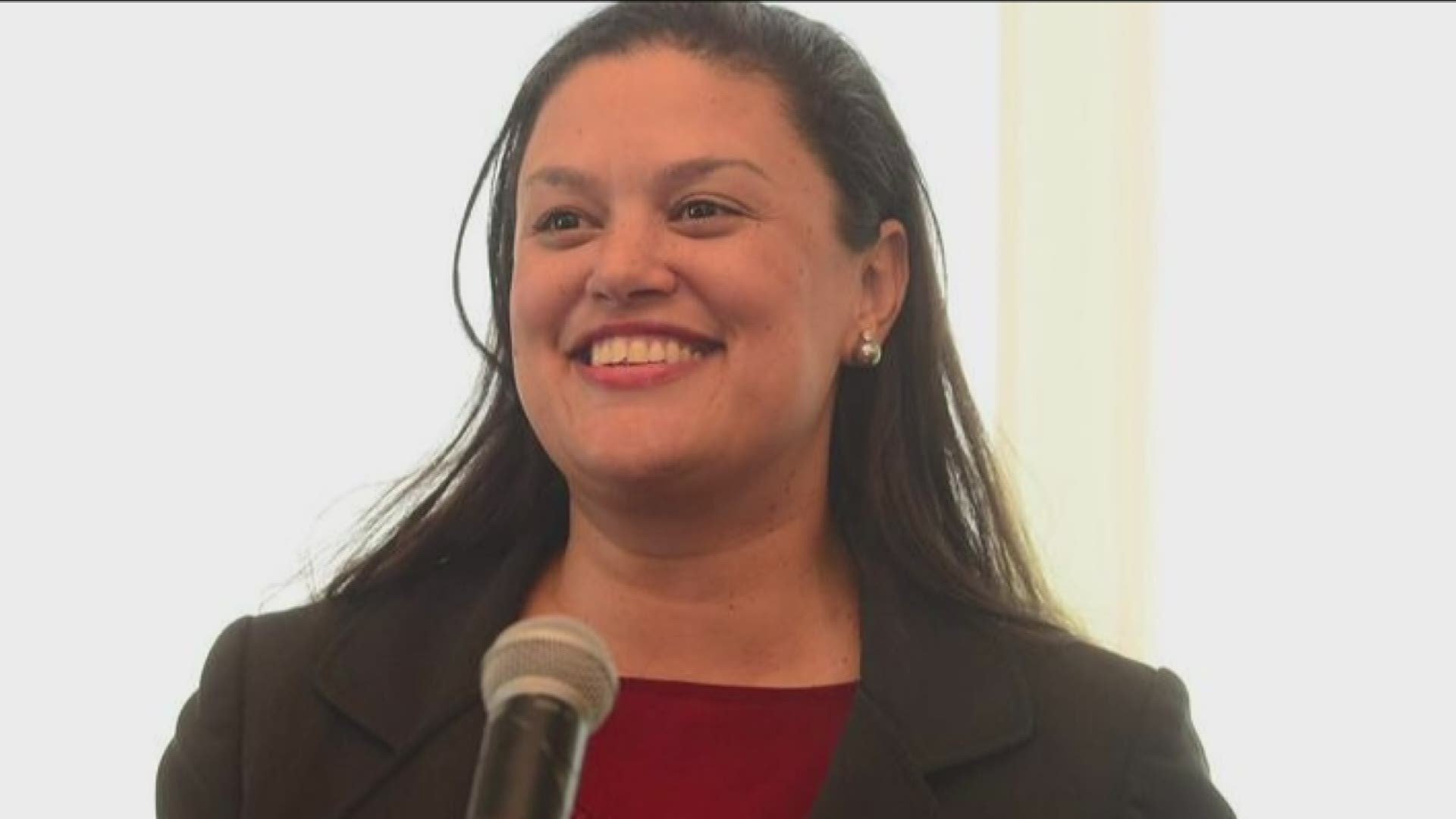 ATLANTA — The Atlanta Public Schools board decided they will not renew the contract of Superintendent Meria Carstarphen when it expires on June 30.

"Because a majority of the Board does not support an extension, and no new contract is being offered, there is no action for the Board to take," the school board said in a statement.

In June, Carstarphen said she still had work to do.

"Now is the time to finish what we started in turnaround so that the next phase of our work focuses on removing all barriers to a high quality experience across the district," she said.

The board said her efforts have helped repair "many of the issues that plagued our school system a decade ago."

Since the extension last year, the board said they "received input from many in the community related to the future of our system."

The Board notified Carstarphen in July there was not majority support on the Board for another extension and this was reiterated to her several times over the past few weeks.

"We asked her to work with the Board on a transition plan for June 2020, as is customary in these situations," the statement said. "We waited until now to address this publicly because we did not want to disrupt or overshadow the start of the academic year."

Last year Carstarphen was named Georgia Superintendent of the Year by the American Federation of State and County Municipal Employees and the Georgia Federation of Public Service Employees. She was also a 2018 National Public Relations Association Communication Technology Award for Superintendents Award recipient.

"The Board acknowledges there will be some disagreement related to this decision, but we believe it is important for the good of the entire system to move forward now," the Board said.

Below is the letter Carstarphen sent to the staff about her contract:

APS Supt. to lawmakers: Stop taking money from our schools