From allowing students to keep electronic learning devices, to keeping the food programs going, each district has worked to accommodate the large number of students. 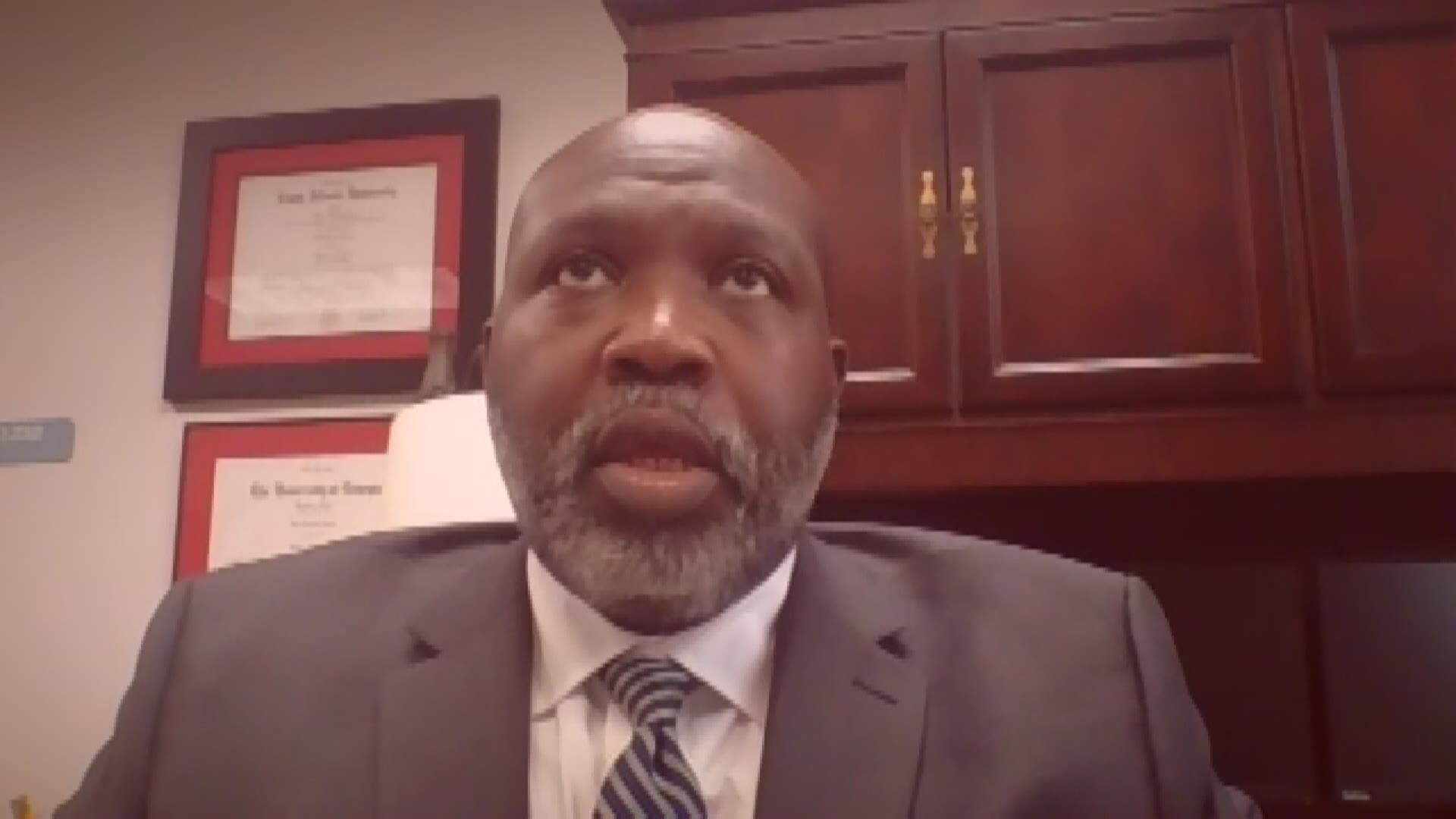 GWINNETT COUNTY, Ga. — School districts across Georgia said they've had to get creative with summer school.

11Alive spoke to Gwinnett county schools, the largest metro Atlanta school district. The school district said instead of focusing on what students possibly missed during the pandemic school year, they are already introducing fall curriculum to give students a jump start.

He also said its summer school program is performing very well even with 31,000 students enrolled, which is more than four times higher than a typical summer.

"Our children need support all across the spectrum," Hunter said.

So the district took a unique approach to build a model for all of its students with a focus of intervention through acceleration. That means, instead of retracing what students should have learned the past year, they're introducing rising students to the upcoming fall curriculum.

"When they get into school in the fall, they’re going to be more comfortable and have a greater command of the upcoming academic expectations," Hunter said.

"86% attendance rate is really excellent for a summer program like this," he said.

Here's how the other top metro districts report doing so far:

However, even with the lower than expected number, officials said that's still 33% higher than have participated in previous summers

In Cobb County, 7,900 students are in the district's summer quest program and an additional 1,260 are taking extra enrichment courses beyond the program.

Also, in Clayton County, less than 6,000 students are enrolled in its summer program. District officials report high parent engagement. They also said attendance and grades are on par with its expectation.

In Dekalb County, 29,000 students are enrolled in the summer program. The district's focus has been on addressing social, emotional project based learning with an extra focus on reading and math.

Additionally, in Fulton County Schools more than 17,000 students are currently enrolled with more than 5,000 students who are virtual. The district reports 95% of students have already passed at least one course.

All districts said in addition to the record number of students, they also had a record number of teachers who signed up to teach this summer and that was a major factor in how many students they could take on. 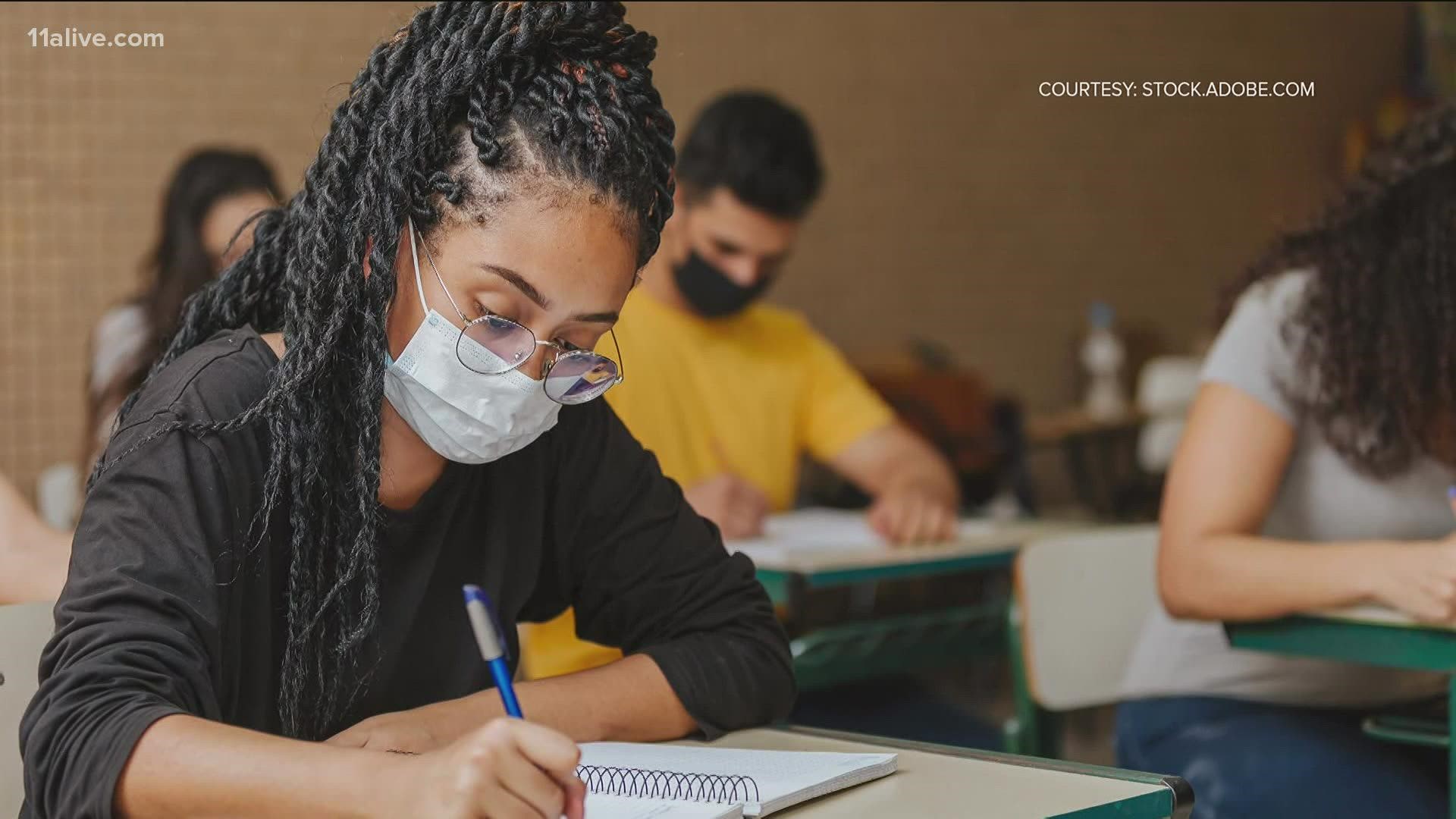