The school said it would help enrich its Journalism and Sports Program in particular. 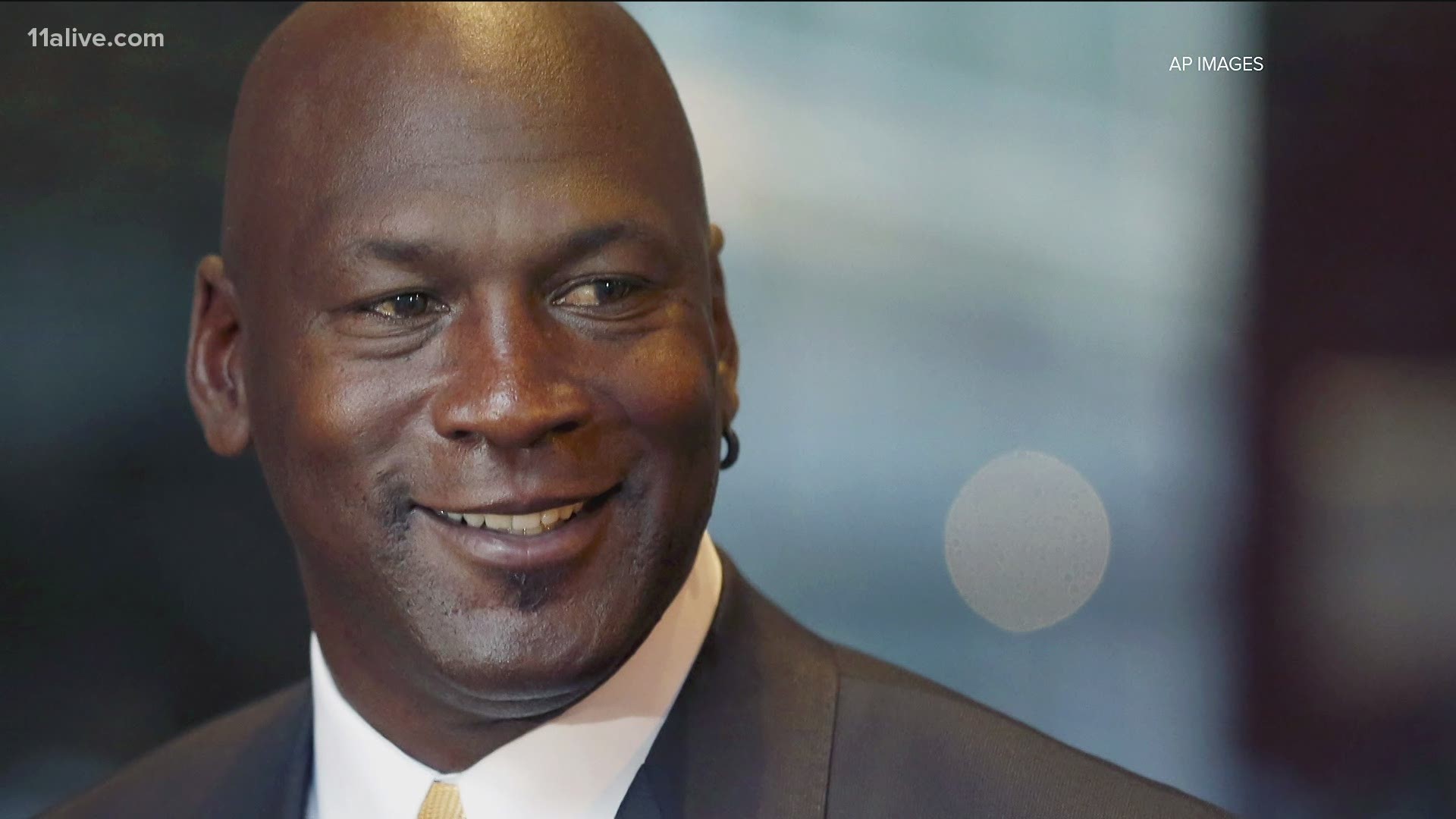 ATLANTA — Basketball legend and cultural icon Michael Jordan, along with his Jordan Brand at Nike, is donating $1 million to Atlanta's Morehouse College to be directed toward journalism and sports-related studies.

The school announced the gift on Friday, saying in particular it would help enrich its Journalism and Sports Program that was originally launched with a donation from Spike Lee.

“Our grantees’ critical work includes education about Black history, improving the way Black stories are told, expanding sports journalism education and opportunity for students at HBCUs, and promoting leadership development among journalists and storytellers,” Jordan said in a statement on the Morehouse blog.

According to Morehouse, the donation will "help fund scholarships, technology, and educational programming" for students studying journalism and sports-related fields.

Lee, the legendary filmmaker and himself a Morehouse man, said there would be a "rich legacy of storytellers who will be supported by these programs."

“Many people are influenced to think a certain way about Black folks based on what they see on television and in Hollywood. We’ve got to tell our story," he said.

The school's vice president for institutional advancement, Monique Dozier, said Morehouse was "grateful to Michael Jordan and Jordan Brand for an investment in the education of talented men of color who will ensure there is equity, balance, and truth in the way sports stories are framed and the way the Black experience is contextualized within American history."

The donation is part of a larger philanthropic by Jordan and Jordan Brand called the Black Community Commitment, which has directed donations to the Smithsonian Institution’s National Museum of African American History and Culture and the Ida B. Wells Society, among other organizations.