A Bartow County parent says the department of health notified her over a week after her daughter had been exposed. 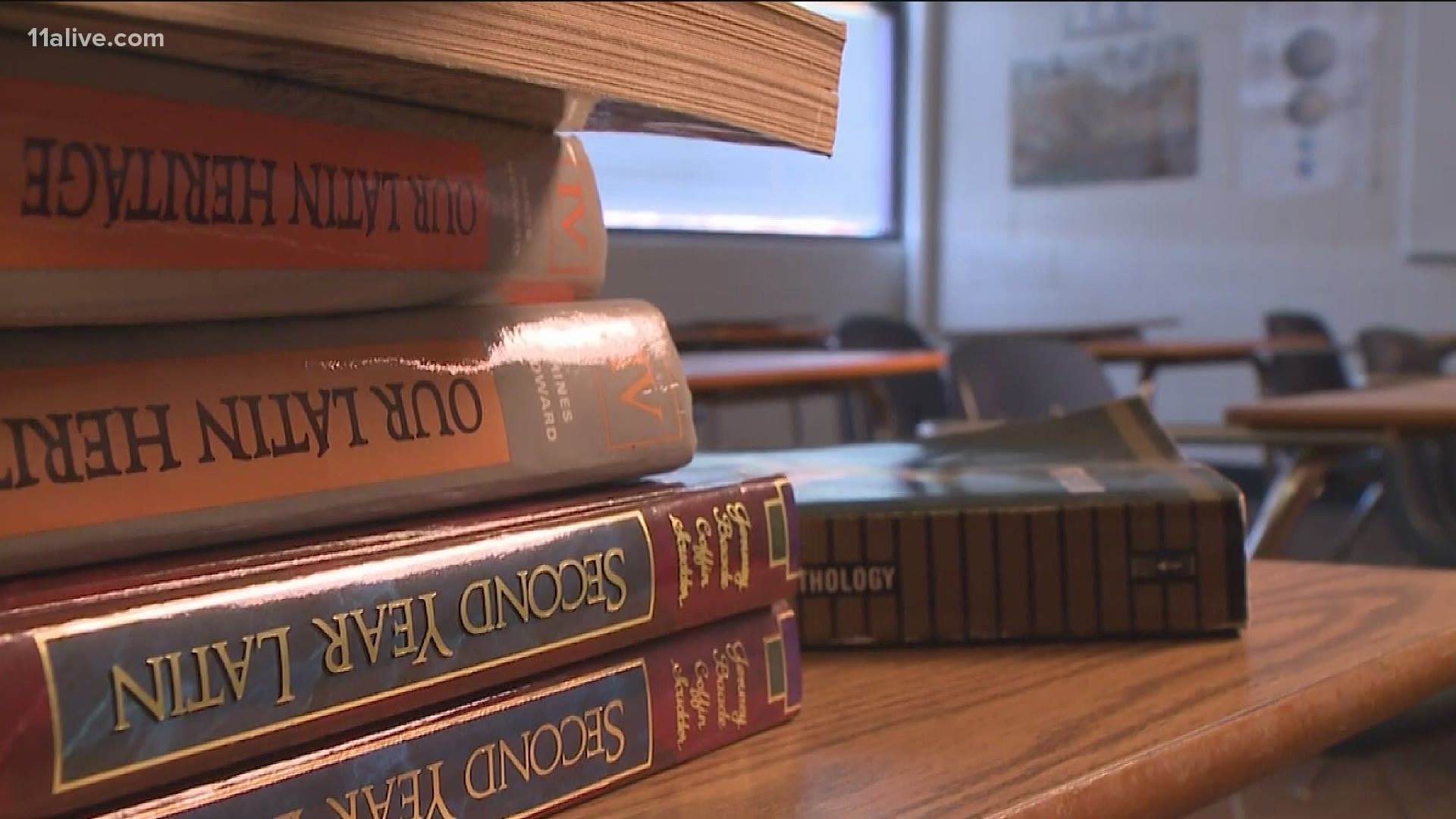 BARTOW COUNTY, Ga. — Bartow County Schools confirmed that a child tested positive for COVID-19 over a week and half ago, but families say are just now learning if their child was exposed.

Cass Middle School parent, Tonya Fraiser claims she was notified by the Georgia Department of Public Health on August 19 that her child had possibly been exposed to the coronavirus on August 11.

“I was scared to death, we could have prevented this if we had been notified sooner," said Fraiser as she recalls her first thought when DPH called her.

Cass Middle School staff said they submitted a list of at risk students to the DPH, following protocol on August 11. According to the district, the student body was emailed about the positive case, but middle school officials told worried parents that the health department would take the school's tracing list and call those that needed to be quarantined.

Frasier said the problem is that DPH took days to notify students that were at risk, putting hundreds of others at risk.

“My first question was why are you just now notifying me? And they said that they were running a week to week and half behind,"Frasier claimed

In a statement from DPH, they said protocol calls for quarantine guidelines to be distributed by the school to families and that the department will follow up "as soon as possible".

But with a virus where many are asymptomatic-- quarantining immediately after exposure is to key to keeping people safe. Middle school staff said they eventually started calling people who had possibly come into contact with the virus, once they discovered DPH had not.

The health department said that they are still receiving notifications from the school and cannot say how many people have been affected so far.