During the debate tournament, on Zoom, white college debaters were caught on camera making racist gestures and comments while Black Morehouse debaters were speaking. 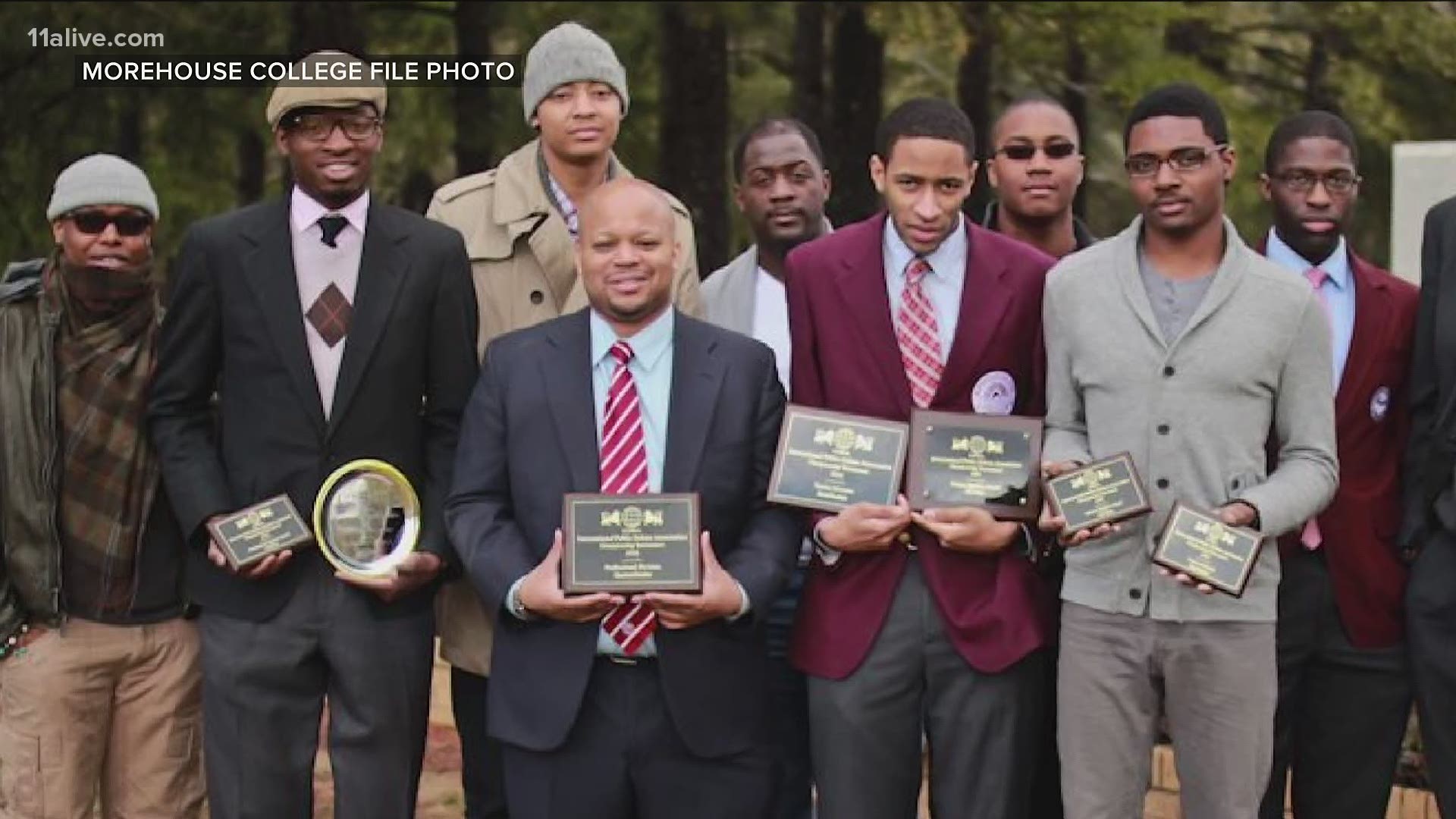 ATLANTA — Members of Atlanta’s renowned Morehouse College Speech and Debate Team, who were competing earlier this month for possibly another national championship, suddenly pulled out of the tournament, in protest.

The tournament was on Zoom, and the Black debaters could see and hear white debaters from other colleges mocking them, and using racist gestures and comments.

They say the judges and organizers did nothing to stop it.

The impact of the Morehouse protest is already provoking possible long-needed reforms in the predominantly white college debate world.

For years, the Morehouse College debate team has been a powerhouse, consistently winning national championships. Also for years, every class of student debaters has also dealt with persistent, subtle and not-so-subtle racism, and, “This was the last straw,” said the veteran Morehouse Debate Coach Ken Newby.

Newby was speaking about Round Five of the annual, U.S. Universities Debating Championship.

White debaters, he said, were using racist gestures and comments about the Black Morehouse debaters.

“They couldn’t take it anymore,” Newby said. “What they experienced in that round of the debate, for them, was so traumatizing that they didn’t want to continue debating in the competition, anymore,” especially because the judges, instead of stopping the behavior, according to Newby, rewarded the offending debate teams with high scores.

After Morehouse pulled out, other college teams followed, in solidarity, including the students from Atlanta’s Spelman College, and the entire tournament was canceled.

Their Facebook page, however, appears to have been removed or disabled. Attempts to access the page late Wednesday night were unsuccessful.

Newby said organizers then began to listen to Black college debaters from across the country.

“And the more people heard from the students giving their stories, and giving their experiences, the more people understood that these issues that Morehouse may have initiated the discussions about were much bigger than one round and one school, and needed to be addressed.”

Newby said he is not aware of any video or audio recordings of the debate. And he said that the rules during that part of the competition required students to debate without the judges knowing their names or colleges, even though the students are on camera on the Zoom screen. So Newby said he does not know if any of the offending students or their colleges have been identified.

Debate organizers have since begun discussing with college debate teams a list of changes that need to be made, and they are pledging long-needed reforms in time for next year’s debate season.

"The first primary suggestion we would like to highlight for future CAPs and organizing committees is that equity announcements and actions related to anti-Blackness and racism should never be delayed due to other events like issues with judge allocations," the USUDC statement said in part.

"Further, we encourage the United States University Debating Association to adopt a BIPOC forum or caucus similar to those in other international debating circuits, the role of equity officers to be reformed such that it plays a proactive rather than a reactive role, organizing committees to prioritize diversity at all levels of tournament organization, and further discussions, involving and moderated by systematically marginalized members of the community, to be taken seriously in order to reform the structural inequalities of this debate format," the statement said.