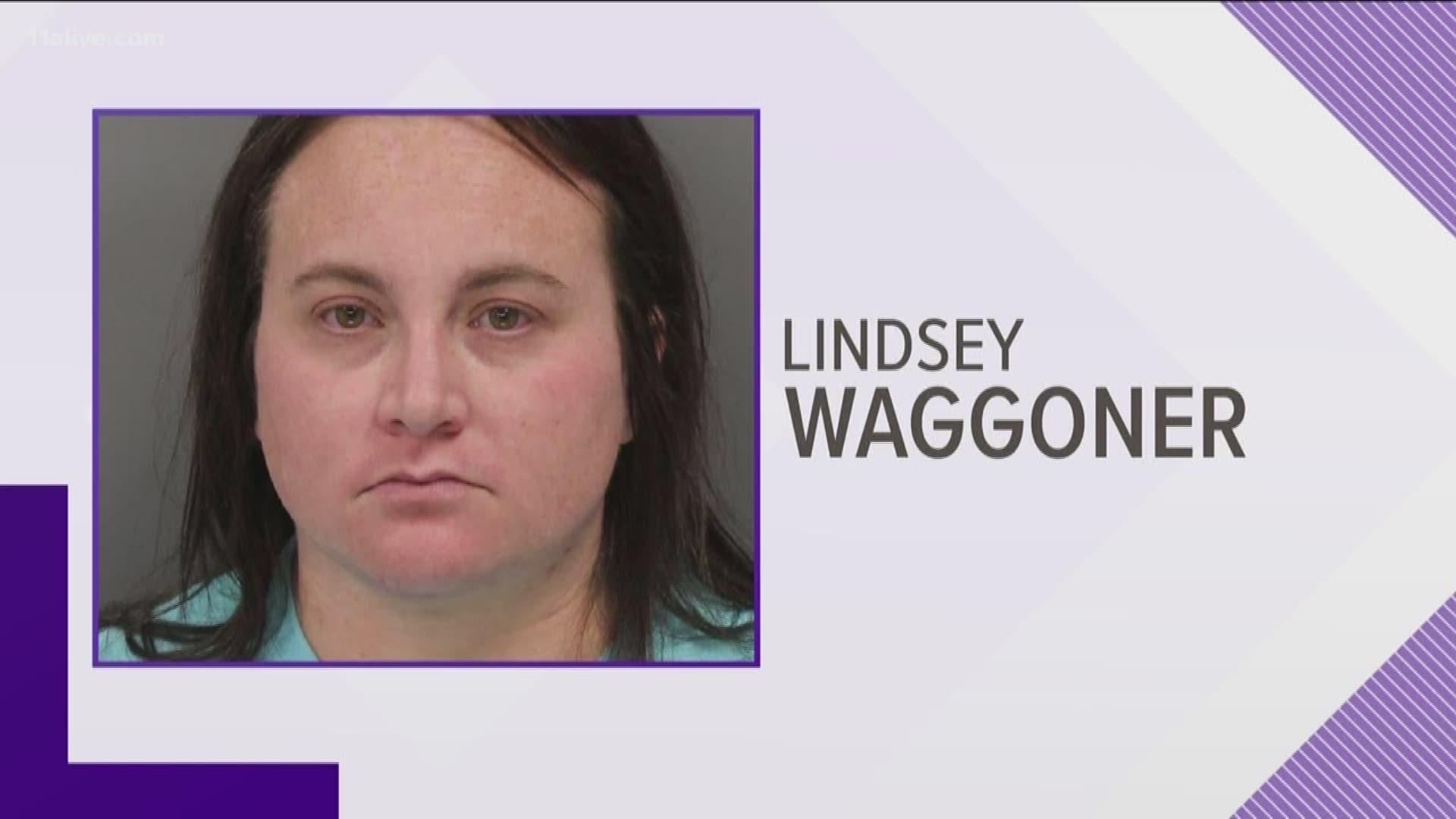 ATLANTA — A school nurse at a Cobb County middle school was arrested last week and charged with taking more than $1,500 worth of pills from the school clinic.

According to an arrest warrant, 38-year-old Lindsey Waggoner, of Kennesaw, stole drugs, including Adderall, Methylphenidate, Dexmethylphenidate, Evekeo and Focalin.

Waggoner was a nurse at Barber Middle School.

In a statement from the Cobb County School district, they said they "Cobb Schools police immediately launched an investigation when alerted that medicine was missing. The investigation led to the arrest of a staff member."

The FDA says these drugs are for the treatment of Attention Deficit Hyperactivity Disorder (ADHD) and Narcolepsy.

According to the Mayo Clinic, Adderall is a Schedule II controlled substance, which means there is a high risk for addiction or abuse and is why any usage should be closely monitored by a medical professional.

11Alive has reached out for comment from county school officials, but has not received a response as of this point.

Waggoner faces one felony count of theft by taking. She was arrested Thursday and released the same day on $15,000 bond.

US awards $3M to fill gaps in medical marijuana research

Police: 3 students had thousands of fentanyl pills on campus