The fiery chips are a flavor combination of the Carolina Reaper and the Scorpion Pepper. 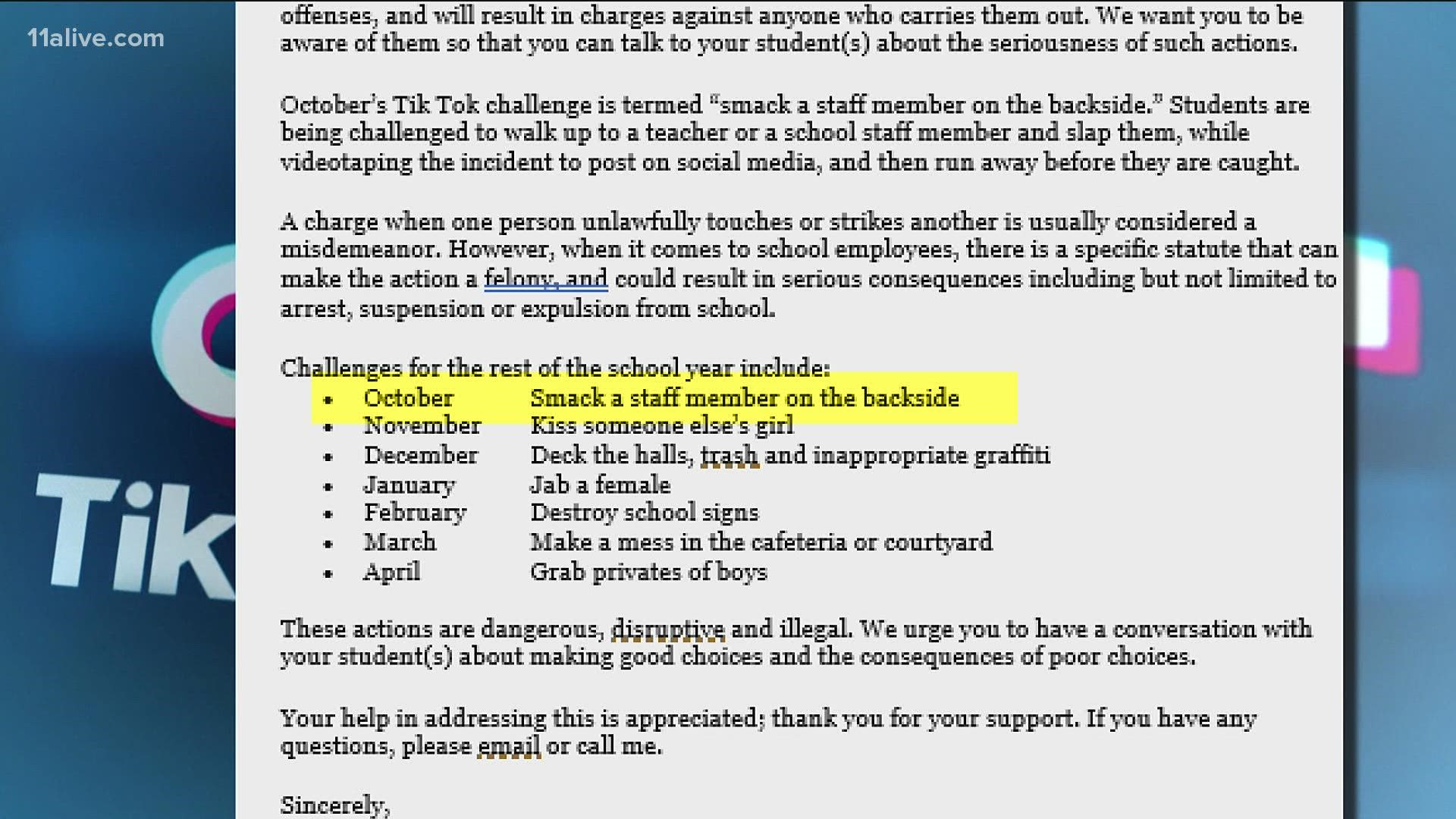 FULTON COUNTY, Ga. — A spicy social media challenge has reemerged at a middle school in Milton.

The "One Chip Challenge" has been blazing its way through the hallways of Northwestern Middle School.

In the letter, Peterson writes that several students ate the extremely spicy chips while in school.

"There were a few students who had adverse reactions and were treated by our clinic," Peterson wrote. "We actually called Poison Control as a part of our response. We talked with all of the student’s parents who we are aware ate the chips."

The chips known as Paqui come with several warnings labels. The fiery chips are a flavor combination of the Carolina Reaper and the Scorpion Pepper.

Peterson added that parents can advise their kids to not eat anything given to them by another person especially if they didn't bring it from home.

The One Chip Challenge has been making headlines for years. This year, Paqui is advertising it's their hottest chip yet with "two totally terrifying peppers." 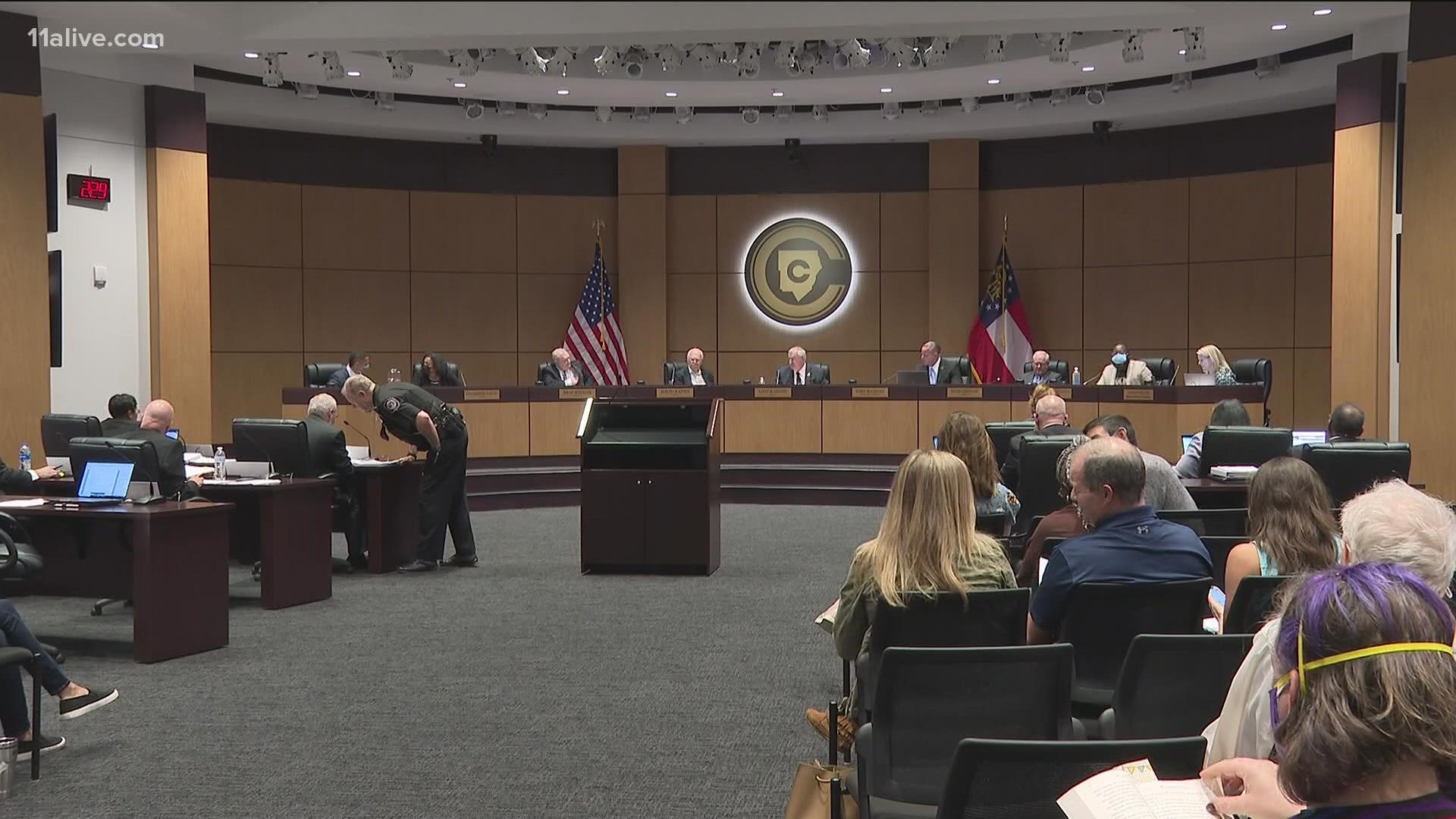