Riddick has requested an independent hearing, following the school board's vote to terminate his contract in August. 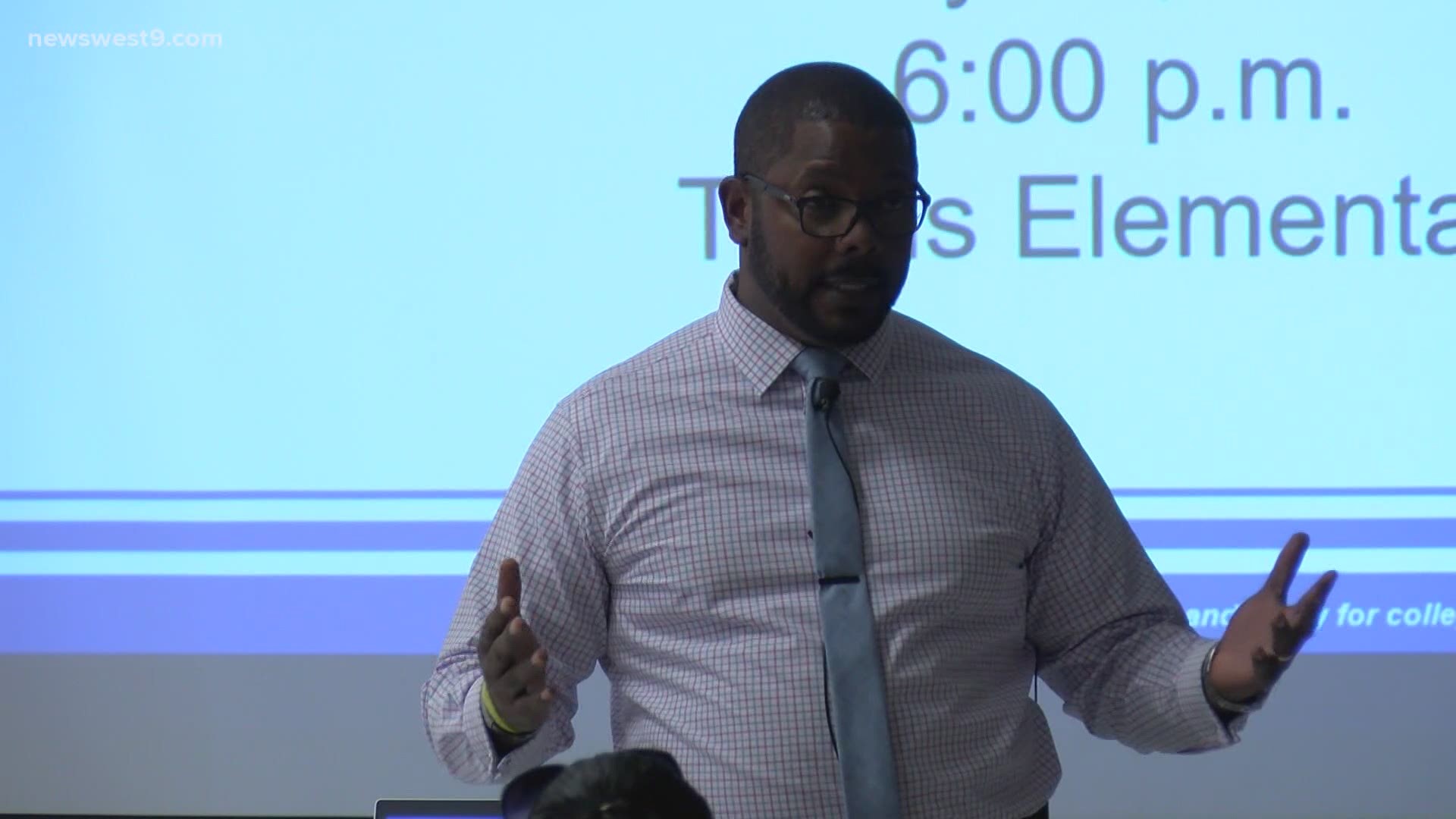 MIDLAND, Texas — Former Midland ISD superintendent Orlando Riddick is not going down without a fight.

He has requested an independent hearing following the school board's vote to terminate his contract in August.

Now it's a matter of a date and time to be set for the hearing, which could be private or public. The school board members tell NewsWest 9 they believe the hearing will be private.

The district tells us:

"The MISD School Board elected to initiate termination proceedings because the Superintendent was not meeting the Board's expectation for academic performance for the school district."

Board members tell us an examiner has already been assigned to this case, and that the examiner has 60 days from the date of the hearing to write a recommendation.

Once the hearing process is completed, the board will consider the examiner's recommendation.

After that step, the board will take final action to terminate the contract or not.

But the superintendent could appeal the board's decision by filing a petition for review with the commissioner of education.

If that becomes the case, the commissioner must issue his review within 30 days.

NewsWest 9 reached out to the school board members, they could not tell us any information regarding their thoughts on the case because it is still active.

As for Riddick, he did not respond to our questions.

In the meantime, Dr. Ann Dixon continues to fill her position as interim superintendent.