Parents argue COVID policies are unfairly keeping their kids out of school and hurting their right to an education. 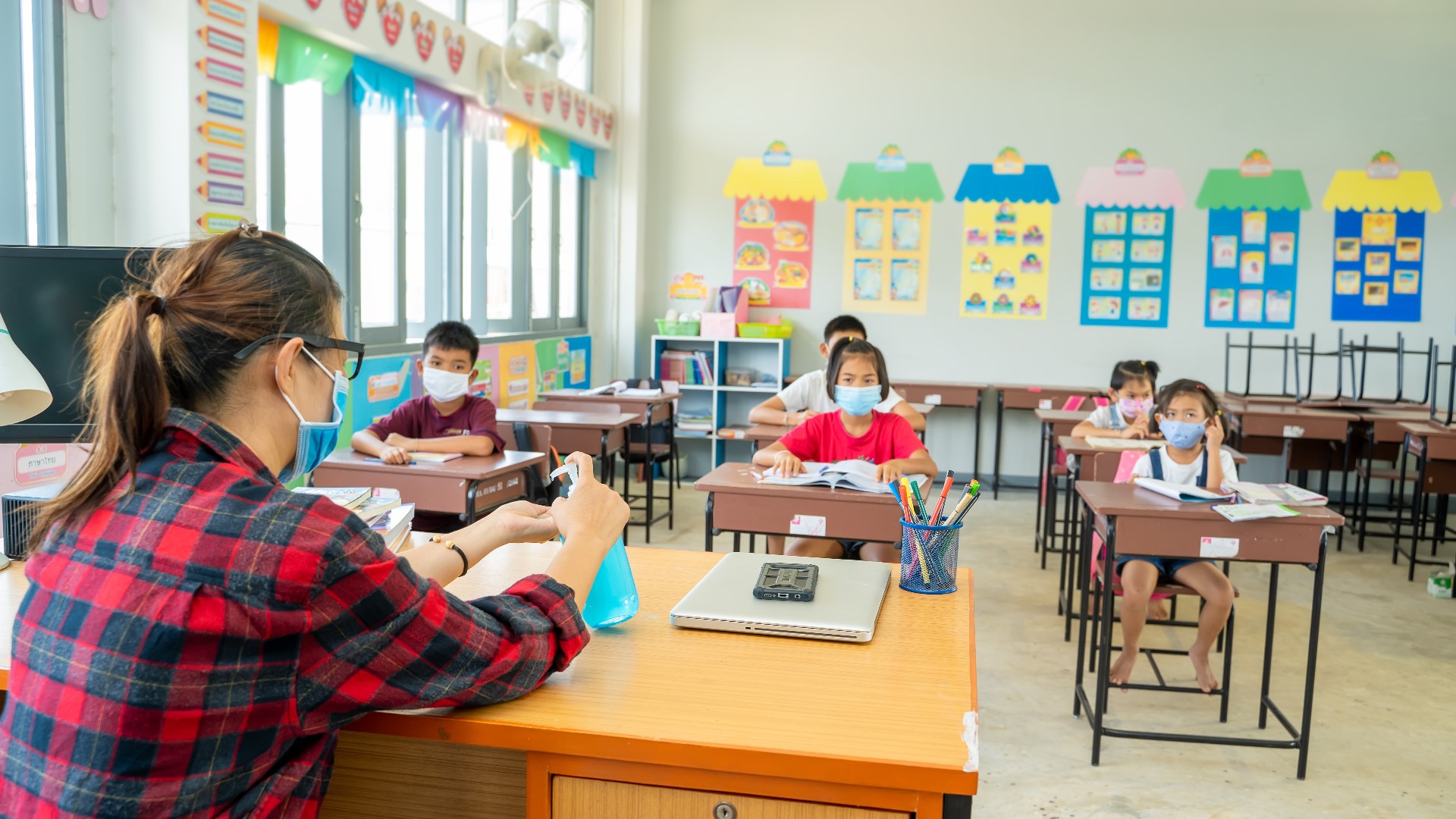 ATLANTA — A group of parents suing the Cobb County School District are alleging COVID-19 policies are unfairly keeping their kids out of school and hurting their right to an education.

The parent of a 9th grader who suffers from asthma, Tarasha Sherley, said  the last year has been overwhelming.

"It's just been very hard on us as a family to not have him be as happy as he wants once," explained Sherley.

Beth Beard, whose 9th grader is diagnosed with a terminal muscular disease, said she's frustrated, accusing them of taking away her son's time in school by not implementing a mask policy.

"I don’t even know how long he’ll survive after graduation," added Beard.

Another plaintiff in the suit, Jessica Zeigler, said she had to take her daughter out of her first year of school because she suffers from a chronic lung illness.

“How do you explain to a 7-year-old what’s going on," said Zeigler.

All three of these Cobb County parents have children who suffer from a disability, and all of them said they are now fighting for their children's rights to an education.

In a joint suit, they allege the district's COVID plan prevents their children, who are more at risk to the virus, from attending school in person. The lawsuit largely focuses on the district’s stance to encourage masks, but not require them. The parents argue that discriminates against students with disabilities, because they don’t feel their children can safely attend in person unless masks are required.

An attorney for the families said he feels confident in their case.

“We’ve already seen in cases across the country – that there are accommodations that can be made and it’s a reasonable ask to demand a district to put these measures in place," explained Broch Boone.

Boone said this is the first of suit of its kind to be filed in federal court in Georgia, but it closely aligns with similar suits also filed in South Carolina and Tennessee. The lawsuit in South Carolina has led a federal judge to temporarily block the ban on mask mandates. In Tennessee, a judge has blocked the governor’s executive order allowing parents to opt out of mask mandates.

"We very confident in this case the fact that a child suffers from a disability doesn’t mean they should be segregated at home," said Boone.

The Cobb County parents will have their first hearing in federal court in Atlanta on Oct. 15.

In response to the suit, a Cobb County district spokesperson said it's handling students' needs on a case by case basis.