Landmark Communications conducted the poll of 500 voters on Oct. 3. 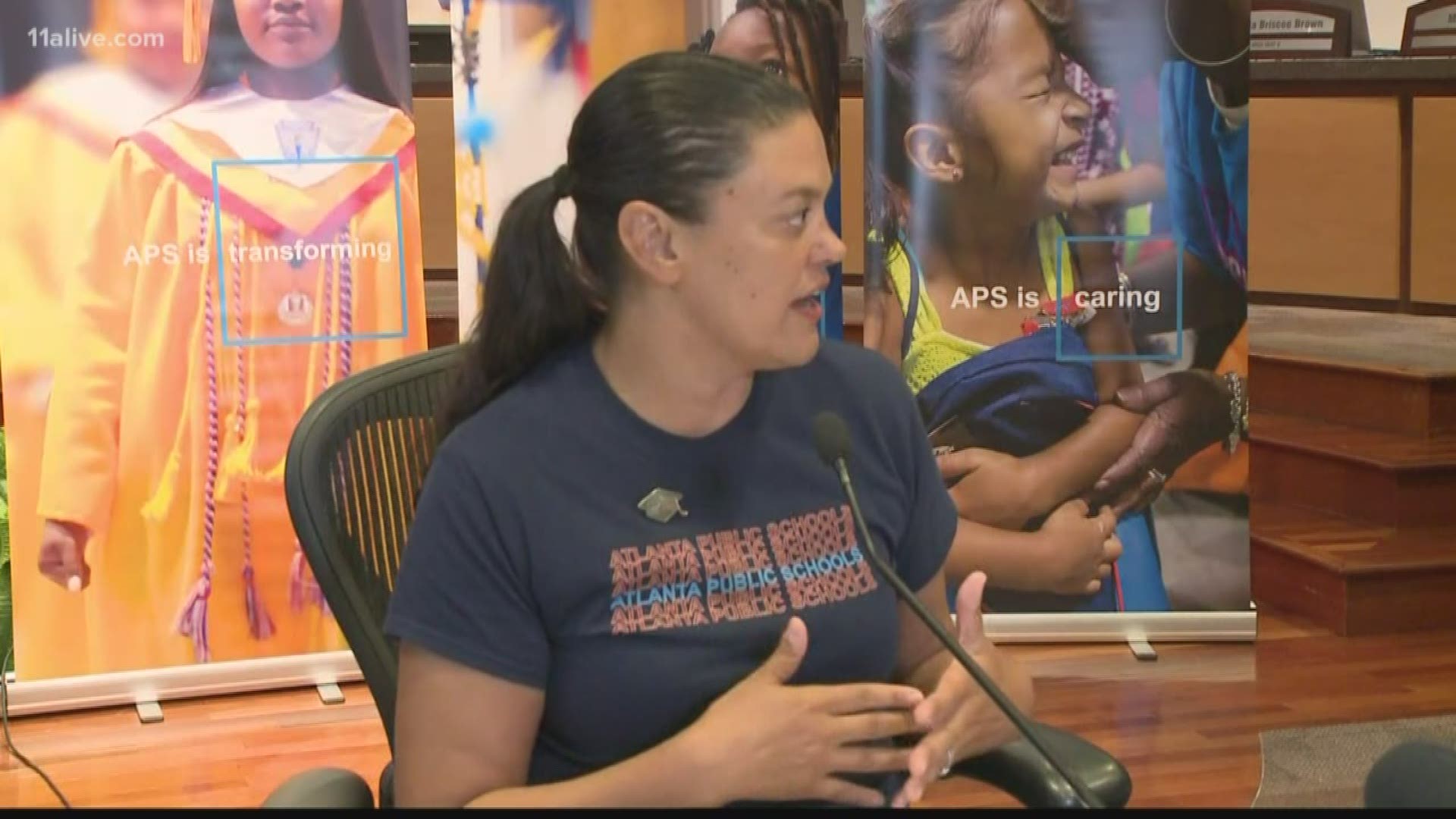 ATLANTA — According to a poll released over the weekend, a vast number of voters in the City of Atlanta who have a child in Atlanta public school say they support extending Atlanta Public Schools Superintendent Meria Carstarphen's contract beyond this school year.

Landmark Communications, Inc. released the results in a press release on Facebook, saying they conducted the poll of 500 voters on Oct. 3.

Of those Atlanta voters with a child in the school system, 75% say they support extending her contract, with just 21% opposed.

The Atlanta Public Schools board decided in September they will not renew the contract of Carstarphen when it expires on June 30.

By a margin of 64-18%, Atlantans say they support extending the contract of Carstarphen. 18% of voters say they are undecided.

The poll has a margin of error of 4.1%. Landmark conducted and funded the poll on its own. 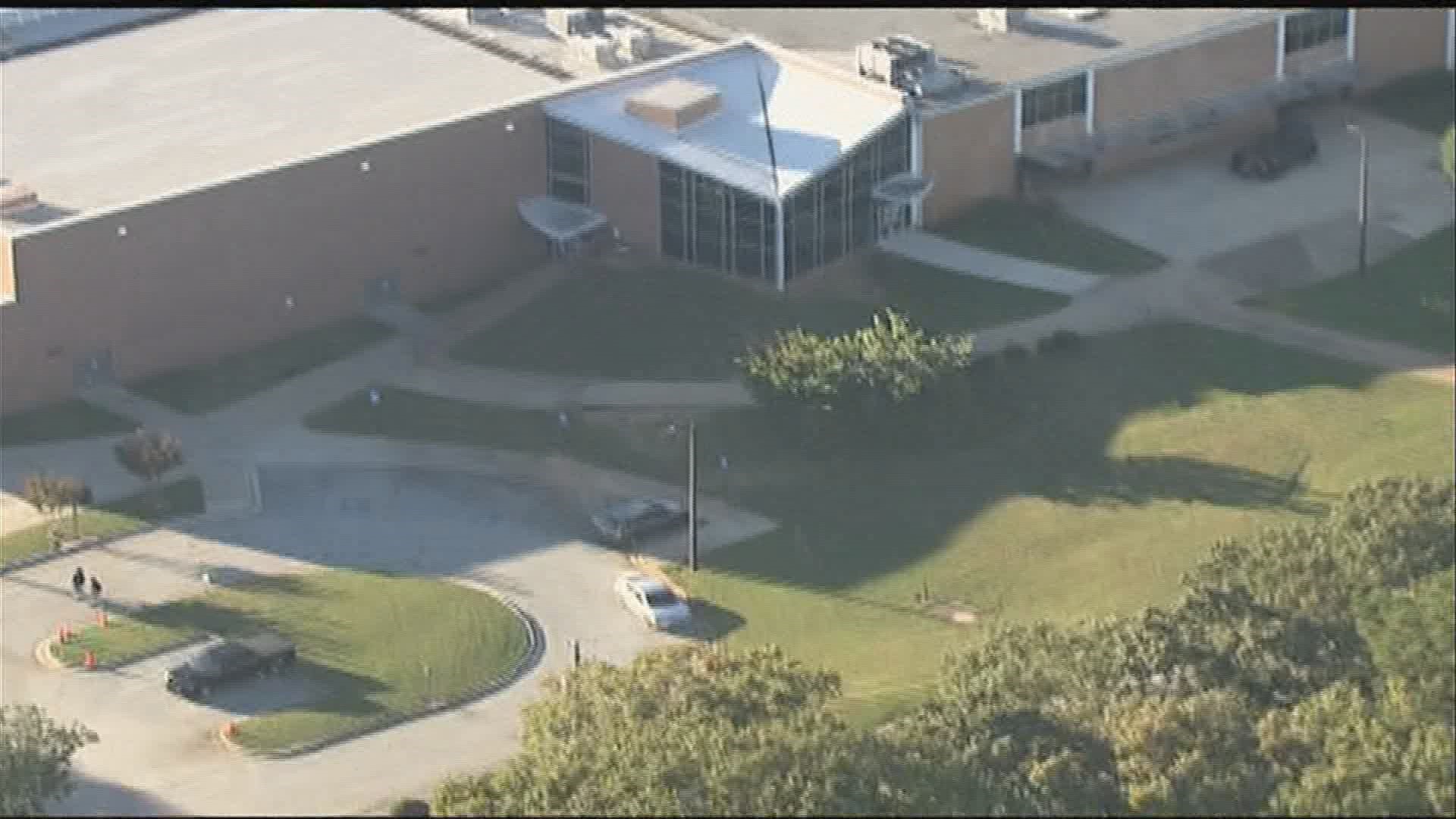