Why is pre-K not free and what does President Biden want to do to the program? 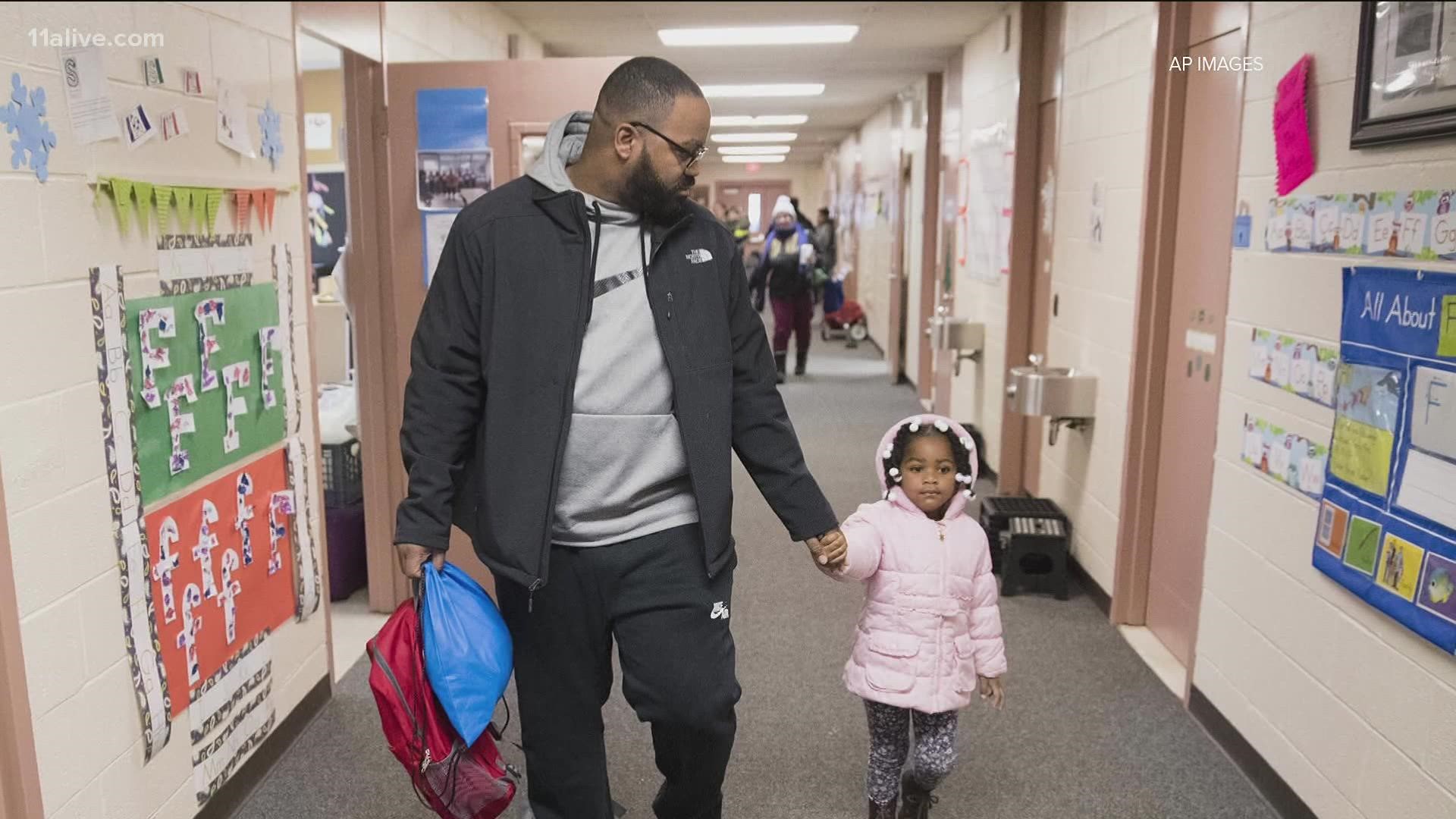 ATLANTA — President Joe Biden has a $200-billion plan to provide pre-kindergarten to all of the nation’s 3- and 4-year-olds as many states offer limited or no funding for the program.

In Georgia, the demand is so high that thousands sit on a waiting list each year hoping for an open spot in the state’s publicly funded pre-K program.

While traditional public school begins at kindergarten, many parents are eager to give their children a head start.

“They’re more likely to be on a path to read-to-learn by the 3rd grade,” says Mindy Binderman of the Georgia Early Education Alliance for Ready Students.

President Biden’s goal is free, universal pre-K where every 3- and 4-year-old can attend if it is their parent’s desire.

Binderman says America is still embracing the benefits of pre-K.

“In the American culture, we’ve assumed families are responsible for their children until they hit kindergarten, that public school and public funding begin when children are five.”

States fund pre-K in a variety of ways. Most rely on a state budget that is at risk of cuts during tough financial times.

According to the Education Commission of the States, 35 states provide only enough funding to allow certain students, like children of low-income families, to attend pre-K for free.

Susan Adams of the Georgia Department of Early Care tells 11Alive that Georgia is different.

RELATED: Georgia lottery rakes in record $1.24B, powering through pandemic

“Georgia’s been very lucky because we’ve had a dedicated funding stream through the Georgia lottery for education,” says Adams.

Georgia’s lottery funding allows 84,000 4-year-olds to attend pre-K each year, or about 60% of all children that age. Only seven states enroll more than half of their 4-year-old population.

While funding is a challenge for most states, finding qualified teachers is also difficult. Fewer college students are pursuing careers in education.

California’s plan to expand its pre-K program hit a roadblock due to a budget crisis and difficulty finding the 12,000 teachers needed.

While enthusiasm seems to be growing, there are six states that provide no funding for pre-K.