The state already has a long waiting list for the public Pre-K program. 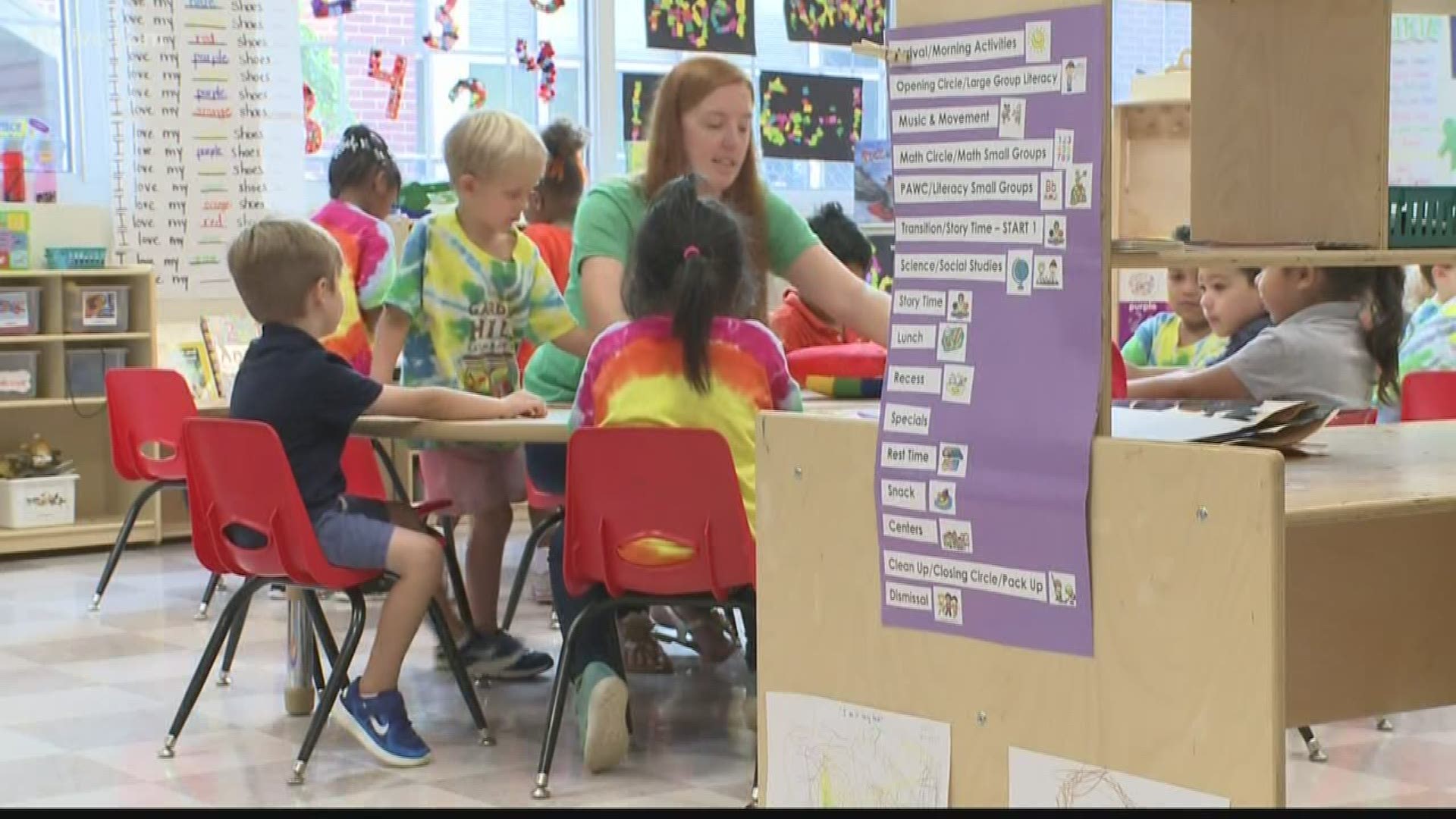 ATLANTA — A Georgia lawmaker has put forward a bill to make Pre-K and kindergarten mandatory for children before they are able to move on to first grade.

House Bill 940 would also lower the age of mandatory attendance from 6 years old to 4.

State Rep. Gregg Kennard, who proposed the bill, said Georgia's kids are not reading at the level they should be by the time they reach third grade.

"I have visited all the elementary schools in my district, plus a few more in Gwinnett County," Rep. Kennard said in a statement. "All the principals verify that the children that experienced Pre-K are much more ready and advanced than those who do not."

He says the idea would take five years to implement and would be funded by redirecting money from the Department of Corrections. He thinks this can be done through policies that decrease incarceration and putting a focus on alternative sentencing.

Rep. Kennard said 20 percent of the DOC budget would cover the cost, and could pay off in the long run.

"Research shows that children who do not read on-level at third grade are much more at risk to experience poverty, poor health, drop out of school, and spend time incarcerated," Rep. Kennard said. "Most of the almost 60,000 state prisoners we have are school drop outs."

Right now, Pre-K is a sore spot for many parents in Georgia. About 5,000 children are stuck on a waiting list to get into the state's only public Pre-K program every year, according to the program's deputy commissioner.

That program is paid for with profits from the state's lottery, and it can only support about 60 percent of children who are eligible for Pre-K in the state. That leaves many parents with only private options to fill the need.

Right now the bill is in very early stages.

Atlanta Public Schools could soon do away with Columbus Day