Carstarphen was hired to be APS superintendent by a unanimous vote in 2014. On Monday, they announced the board would not be renewing her contract. 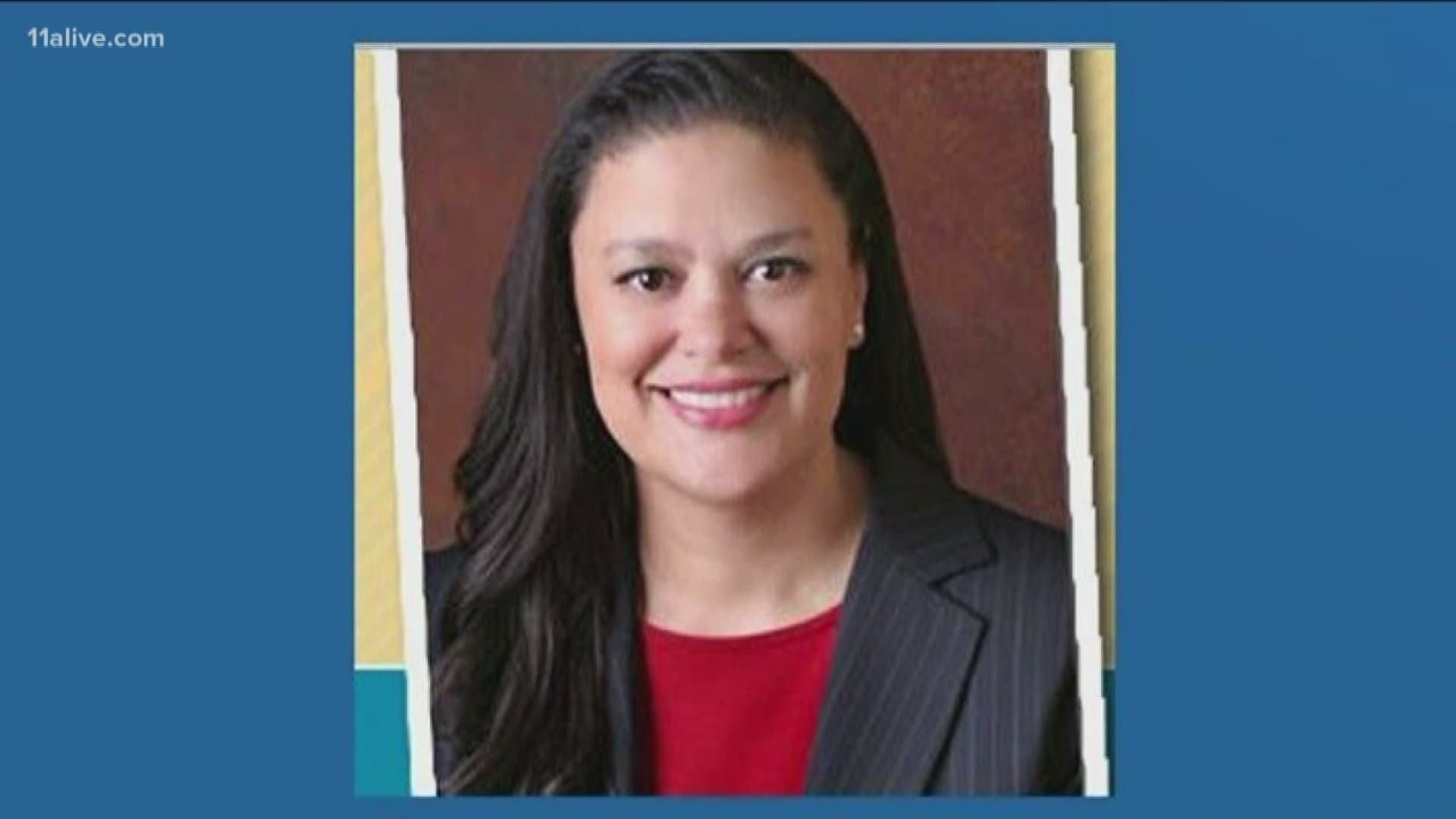 ATLANTA — Dr. Meria Carstarphen is responding to the news of her future with Atlanta Public Schools in a letter, writing that although she feels she will not get to finish the work she started, she is still proud of the work that's been done so far.

On Monday, Sept. 9., the APS school board announced they would not be renewing Carstarphen's contract after it expires on June 30 of next year.

Carstarphen was hired to the position by a unanimous vote in 2014 and oversaw major changes and, recently, consolidations in one of the largest school systems in the state.

In the letter, she called serving the children of Atlanta Public Schools the "greatest honor of my professional life."

Last year, Carstarphen was named Georgia Superintendent of the Year by the American Federation of State and County Municipal Employees and the Georgia Federation of Public Service Employees. She was also a 2018 National Public Relations Association Communication Technology Award for Superintendents Award recipient.

The school board also noted her efforts over the years that helped repair "many of the issues that plagued our school system a decade ago."

In her letter, Carstarphen said she sees the progress made in the school system, but said the work is not done.

"The disparity in educational outcomes for Atlanta’s children has been intergenerational and systemic. The solutions are not easy, which is why I so passionately wanted to stay and finish the job I was hired to do," she wrote.

Read the full letter from Carstarphen below: