"After the unfortunate event took place, the school nurse accompanied Malachi to the hospital to calm him and provide comfort," the district said in a statement. 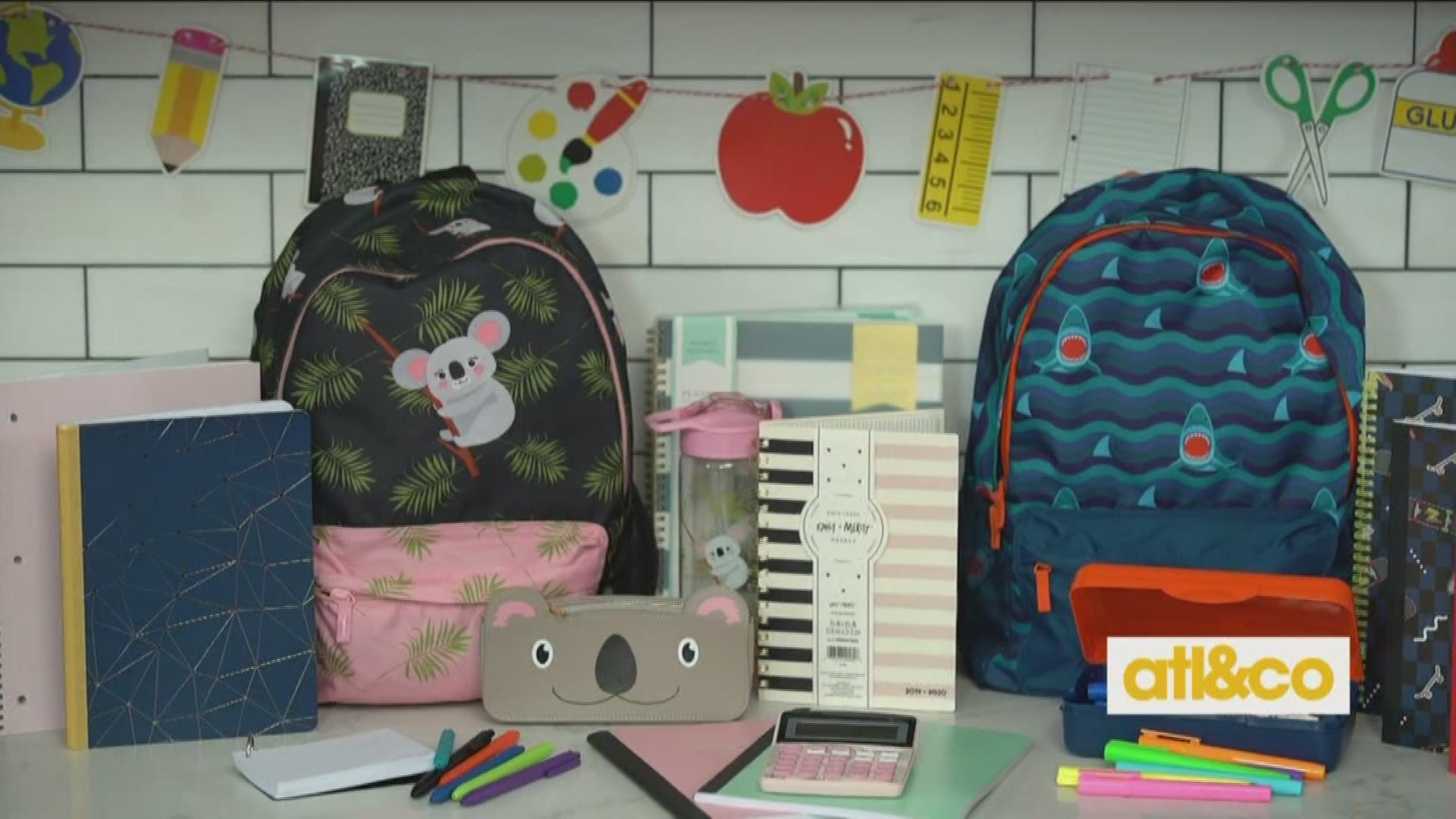 DEKALB COUNTY, Ga. — A Redan High School student had to be treated at a hospital after being burned during a lab experiment last week.

Attorney Chris Stewart confirmed to 11Alive that the 15-year-old's name is Malachi McFadden. Stewart is representing the teen and his family, and said his client was severely burned, leaving him with third-degree burns.

"Emergency personnel were called to the scene to provide medical services to the student," district officials said. They also said parents were notified the same day.

"DeKalb County School District is always concerned about the wellbeing of our students. After the unfortunate event took place, the school nurse accompanied Malachi to the hospital to calm him and provide comfort. In addition, the deputy superintendent went to Redan to provide crisis support for the students who witnessed the incident.

Since Tuesday, the deputy superintendent, regional superintendent, and principal have been in contact with Malachi’s family. Other members of the Student Support Intervention team will continue to follow up as he recuperates. The district considers this an ongoing investigation."

The district said they consider this an this an isolated incident, but they plan on reviewing safety measures.