Sam Patterson and Phaedra Buchanan were each honored with the title and are two of only 32 named for 2021. 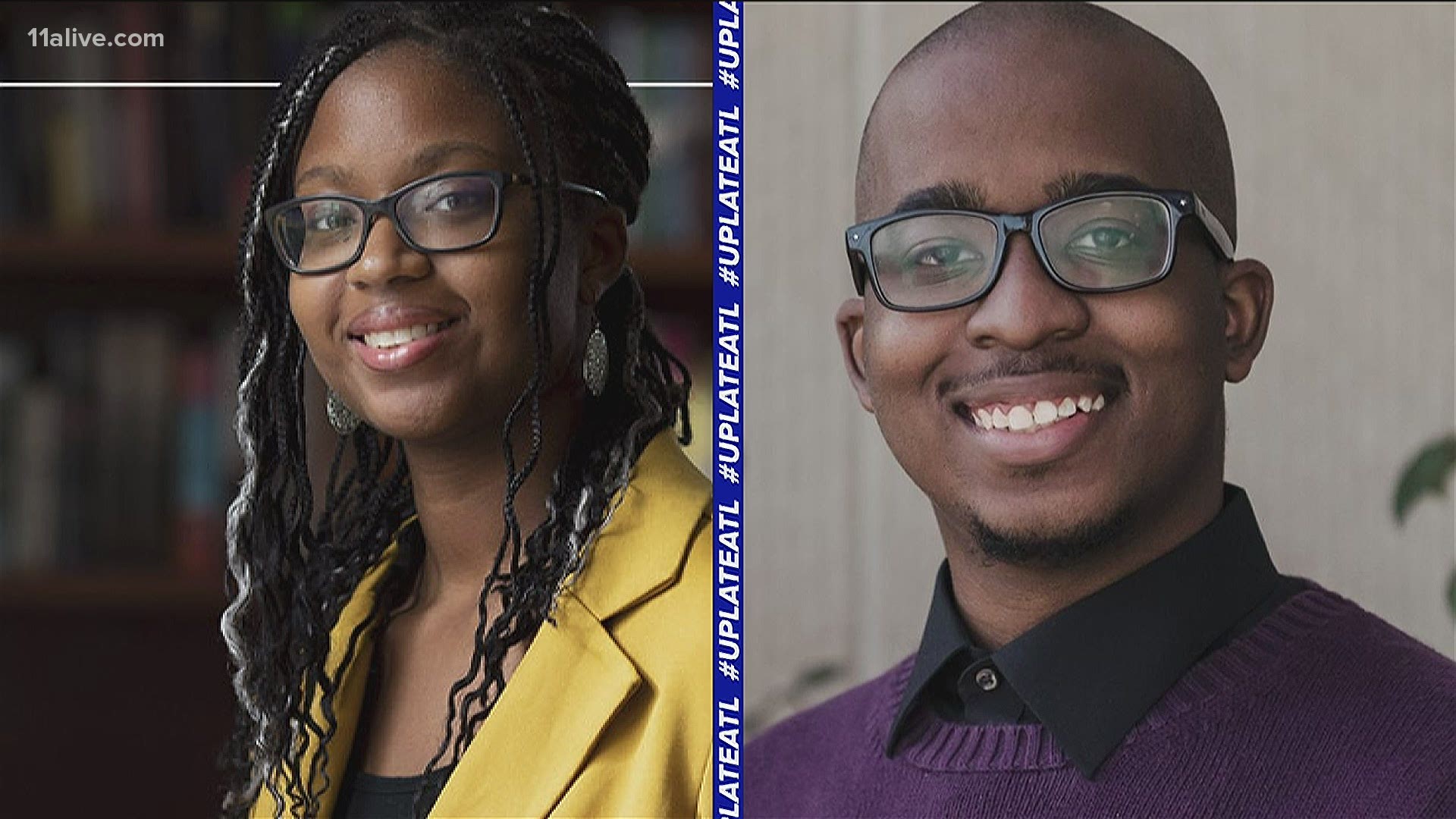 ATLANTA — Two metro Atlanta natives have received a major national honor - and have helped make history at their respective universities.

The Rhodes Trust announced on Saturday that Phaidra Buchanan and Sam Patterson had been chosen as two of 32 Rhodes Scholars for the upcoming year.

The Rhodes Scholarship, according to the trust, is the oldest and among the most prestigious international scholarship programs in the world "enabling outstanding young people from around the world to study at the University of Oxford."

This year's recipients were chosen out of a pool of more than 950 applicants who had been nominated by their colleges and universities.

Buchanan, who is a senior at the University of Georgia, is an Atlanta native who is pursuing a degree in education.

"Phaidra helped examine the university’s role in the institution of slavery and studied the lived experiences of enslaved people connected to the university as a member of the History of Slavery at UGA research team," the Rhodes Trust said. "She also volunteers with an organization working to ensure equal access to higher education for students of immigrant families."

Buchanan plans to pursue a Master's of Science in Comparative and International Education while at Oxford.

He's the music director of a community organization and plays upright and electric jazz bass, and volunteered to teach the basics of computer programming to middle school students.

"His deep work in economics through an equity lens has focused on the importance of transportation infrastructure to improve economic opportunity," according to the trust.

Patterson plans to pursue a Master's degree in Nature, Society, and Environmental Governance while at Oxford.

Both Buchanan and Patterson will commence their studies at Oxford in October of 2021.