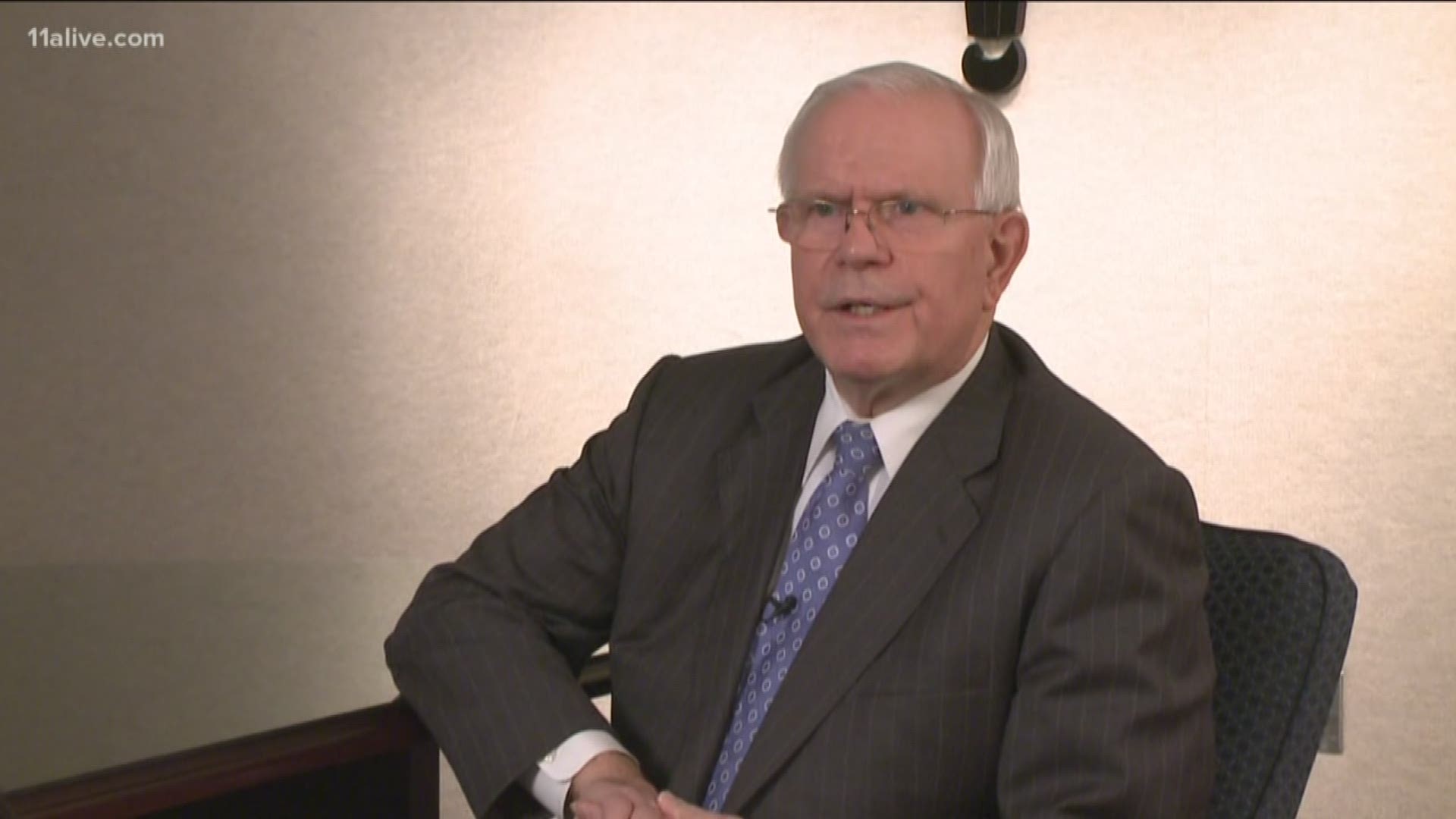 Go to DeKalb County schools, and you’ll hear complaints about instability. It's a system that lost its accreditation in 2012 and got it back four long years later. DeKalb has seen superintendents come and go – eight of them in the last twenty years.

It’s not so amusing to Joel Edwards.

"It’s very unstable. And we’re trying to bring the stabilization up so that we can be respected in the county and the state," said Edwards of the watchdog group Restore DeKalb.

DeKalb and Atlanta have faced similar challenges – ranging from accreditation issues to criminal indictments to a revolving door of superintendents. Atlanta’s issues culminated this week with the school board announcing it would not renew the contract of superintendent Meria Carstarphen.

RELATED: APS superintendent on contract: I want to stay because there's more work to be done

"Sometimes it's luck," said former state Sen. Curt Thompson (D-Norcross). But he says some stability on the school board has also allowed Gwinnett to steer clear of some of the toxic politics that beset other school systems.

"If you're looking for quick, fast  silver-bullet results in education -- it takes a long time, usually twelve years to see if you’ve got results. Because you have to see if something you started at first grade or (kindergarten) has made an impact at (grade) twelve," Thompson said.