Morehouse President David A. Thomas made the announcement in a letter to students on Friday. 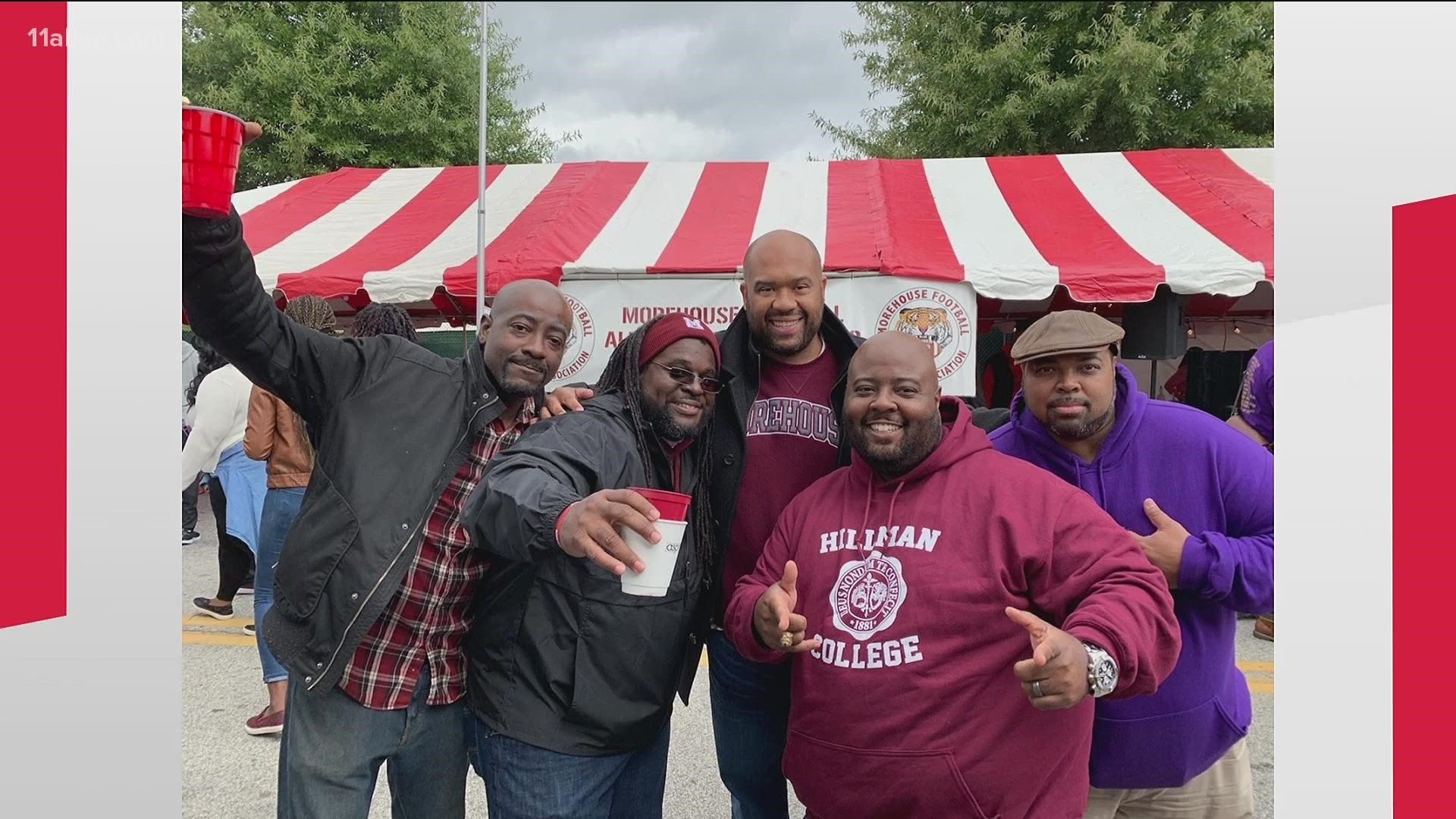 ATLANTA — Those pining for the legendary atmosphere of a Spelhouse Homecoming will have to wait at least another year.

For the second year in a row, one of Atlanta's defining social events is being put on hold, with Morehouse President David A. Thomas announcing Friday in a letter to students that a "student-only fall festival" would be held instead.

Thomas cited Georgia's raging COVID surge as a reason for the decision.

"Unfortunately, because of the escalating spread of the COVID-19 virus in Georgia, the Homecoming festivities scheduled for the week of October 10-17, 2021, including the traditional tailgating, have been canceled and will not be rescheduled," the Morehouse president's letter stated.

Thomas' letter said Morehouse's football game against Fort Valley State would be played as scheduled, but without the Homecoming designation and with a limited number of tickets to ensure distancing.

Other events planned for the Oct. 10-17 Homecoming Week have been canceled and will not be rescheduled. No details were released on how the fall festival might take shape.

"This week, Georgia broke a record for COVID-19 hospitalizations. The state has the sixth-highest per capita infection rate in the nation and an unprecedented number of young people have become ill with the virus," Thomas wrote to students. "Given the circumstances, a massive in-person gathering on our campus presents a public health risk to our students which is impossible to ignore. Keeping our students safe is our top priority."

It's not clear if Clark Atlanta, which had originally announced their own homecoming game for a week later, will also downsize their plans