A day after 28 students were rushed to the hospital after falling ill, there's still no word on what might be the culprit. 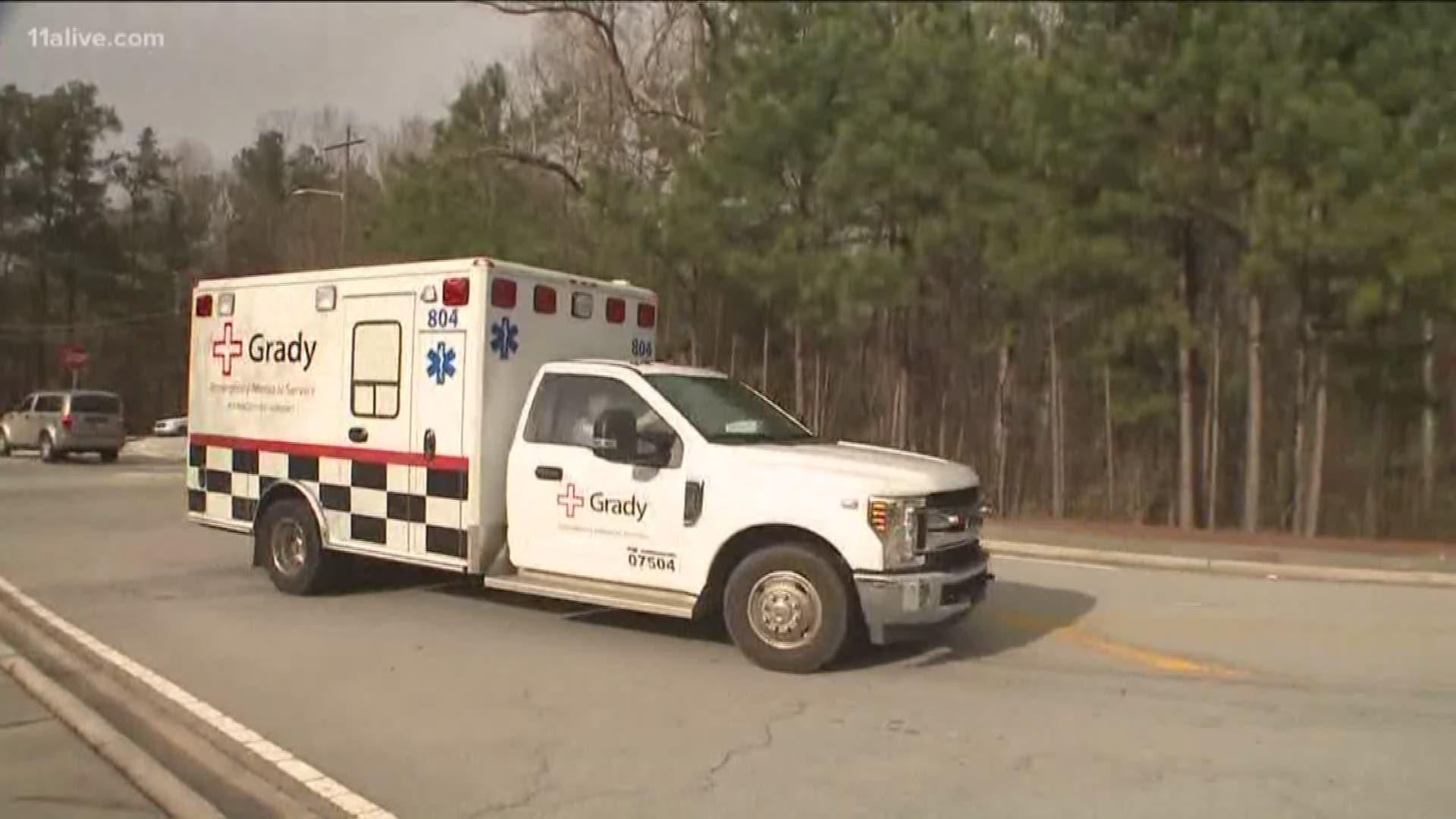 ATLANTA — The middle school mystery continues as investigators still have no clear clue what caused so many students to suddenly fall ill.

Twenty-eight students at Sandtown Middle School in Fulton County were rushed to the hospital Thursday.

"They were having stomach pain. Some were having some behavior changes. They were acting a little bit odd," Kazzi said. "Some described having hallucinations. Maybe seeing something that wasn't there."

The Fulton County School District said it hasn't confirmed if Valentine's Day candy and snacks were, in fact, to blame. Students told 11Alive on Thursday their classmates appeared to fall ill after eating store-bought lollipops and homemade rice crispy treats.

"I don't think at this point we have a clear diagnosis," Dr. Kazzi said. "We need to really progress with the public health investigation, law enforcement and the lab."

It's not clear when those food items will be tested. The Georgia Bureau of Investigation said Friday they weren't in possession of any of the samples.