The lockdown was lifted Tuesday morning after the incident. 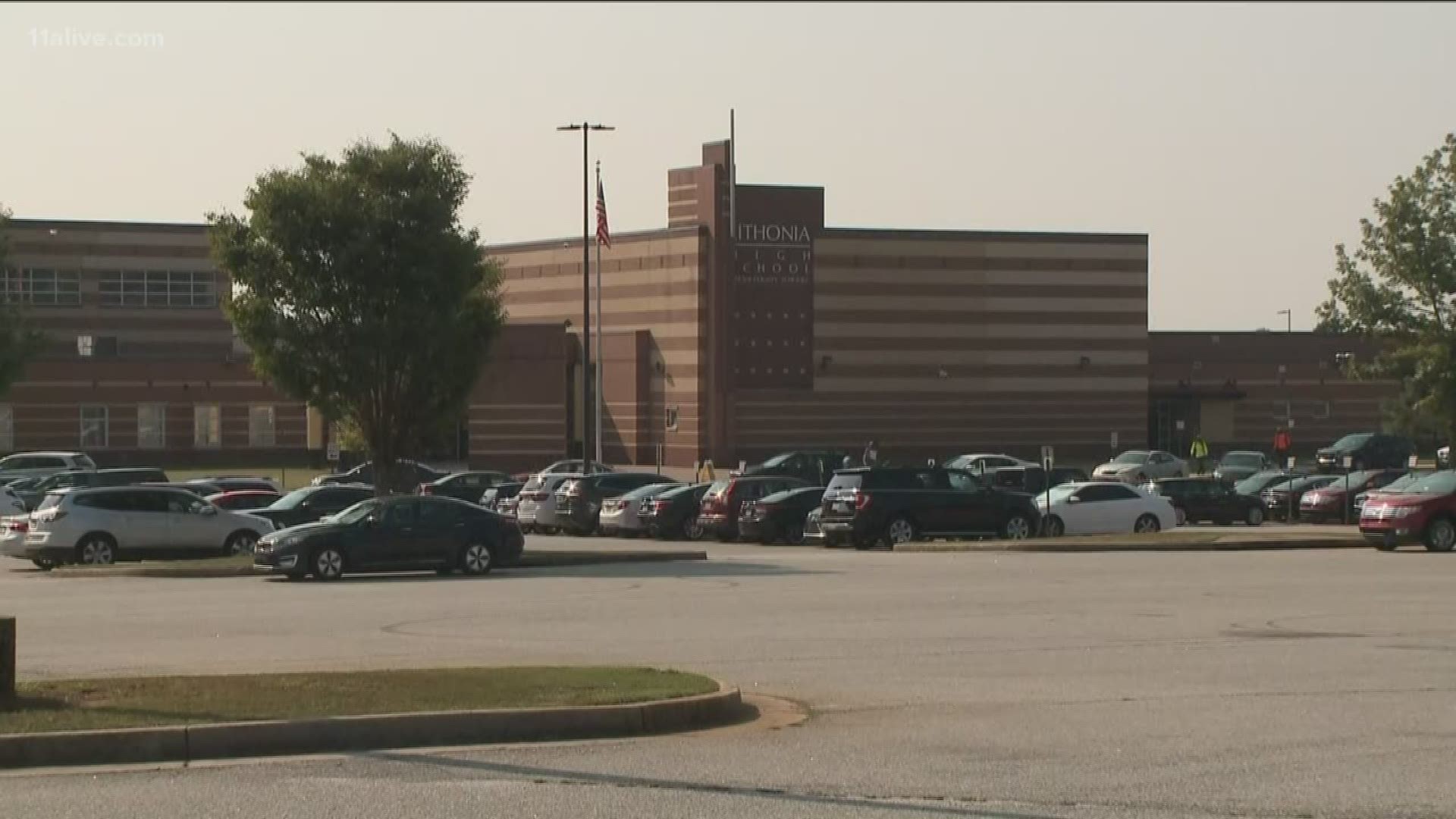 LITHONIA, Ga. — Lithonia High School was temporarily placed on lockdown after a student brought a weapon to school and was arrested on Tuesday.

The lockdown has been lifted after the student was taken into custody, school officials said.

The DeKalb County School District issued a statement on the incident:

"Today, Lithonia High School was placed on a temporary lockdown following a report of a potential weapon on campus. DeKalb County School District Police officers responded swiftly and conducted an investigation on-site. As a result of that investigation, a student has been taken into custody and a weapon has been recovered. No students, staff or community members were harmed."

"The school has resumed its normal schedule. Out of an abundance of caution, additional officers will remain on-site for the remainder of the day."