The Callaway High School teacher is accused of inappropriately touching a female student several times since the beginning of this school year. 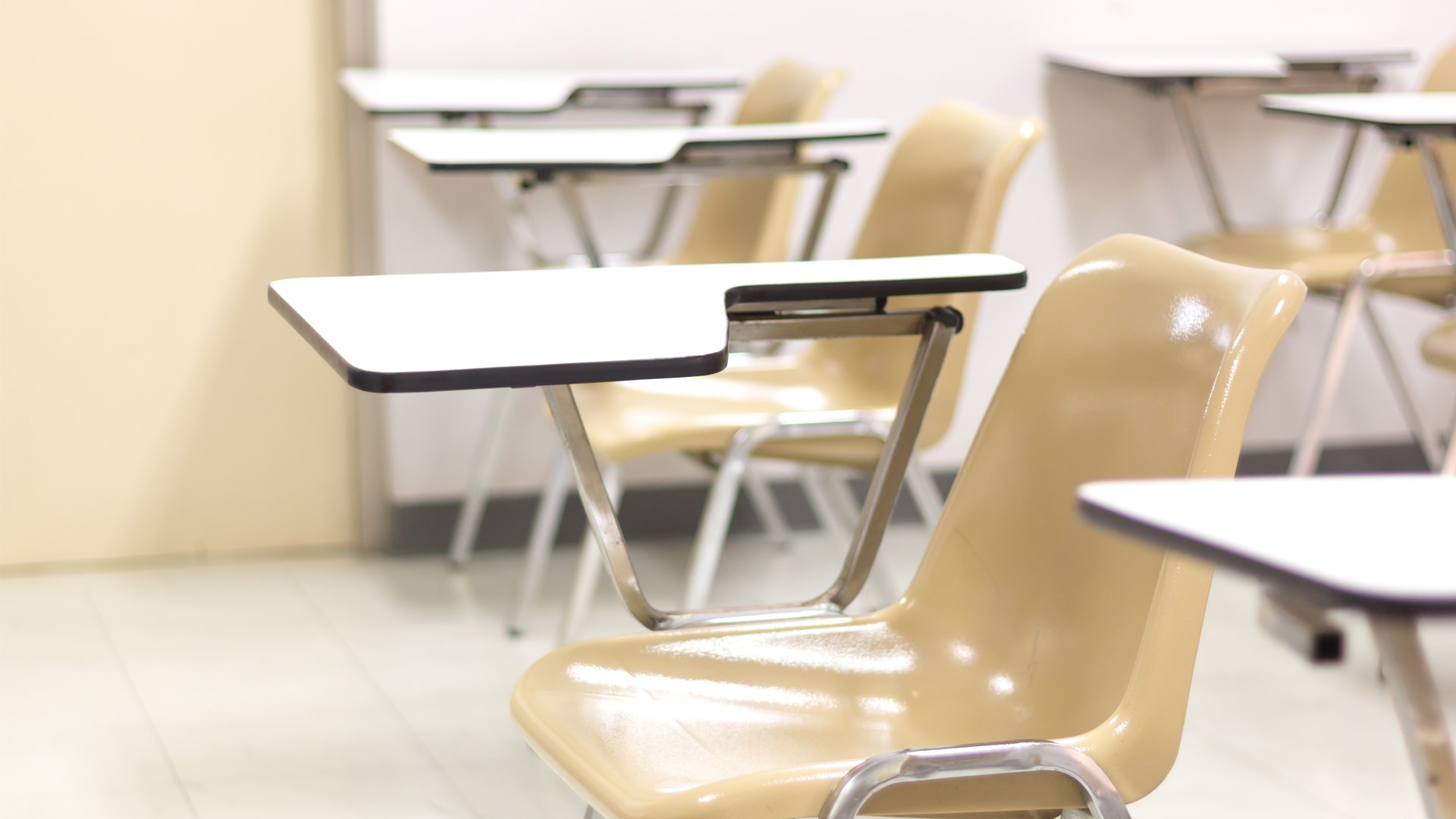 TROUP COUNTY, Ga. — A teacher accused of having inappropriate contact with a student at a Troup County school has been arrested.

Deputies said they were notified about the allegations on March 13 through a Division of Family and Children Services referral. Spencer, who deputies said is a Callaway High School teacher, is accused of inappropriately touching a female student several times since the beginning of this school year.

They launched an investigation and talked with an educator who the student reported the information to, the victim, and other students.

Authorities issued an arrest warrant for Spencer and Columbus Police took the teacher into custody. Spencer was transported to the Troup County Jail.

11Alive reached out to the Troup County School District and asked if Spencer was still employed. A spokesperson said anytime an employee is being investigated, they are removed from the classroom.

Below is the full statement:

"We care about our students; they are our top priority. We take any allegations of misconduct seriously. Anytime an employee is under investigation they are removed from the classroom. As this is considered an ongoing investigation, this is all the information we can provide at this time."