The goal is to bridge the gap between minorities and big tech. 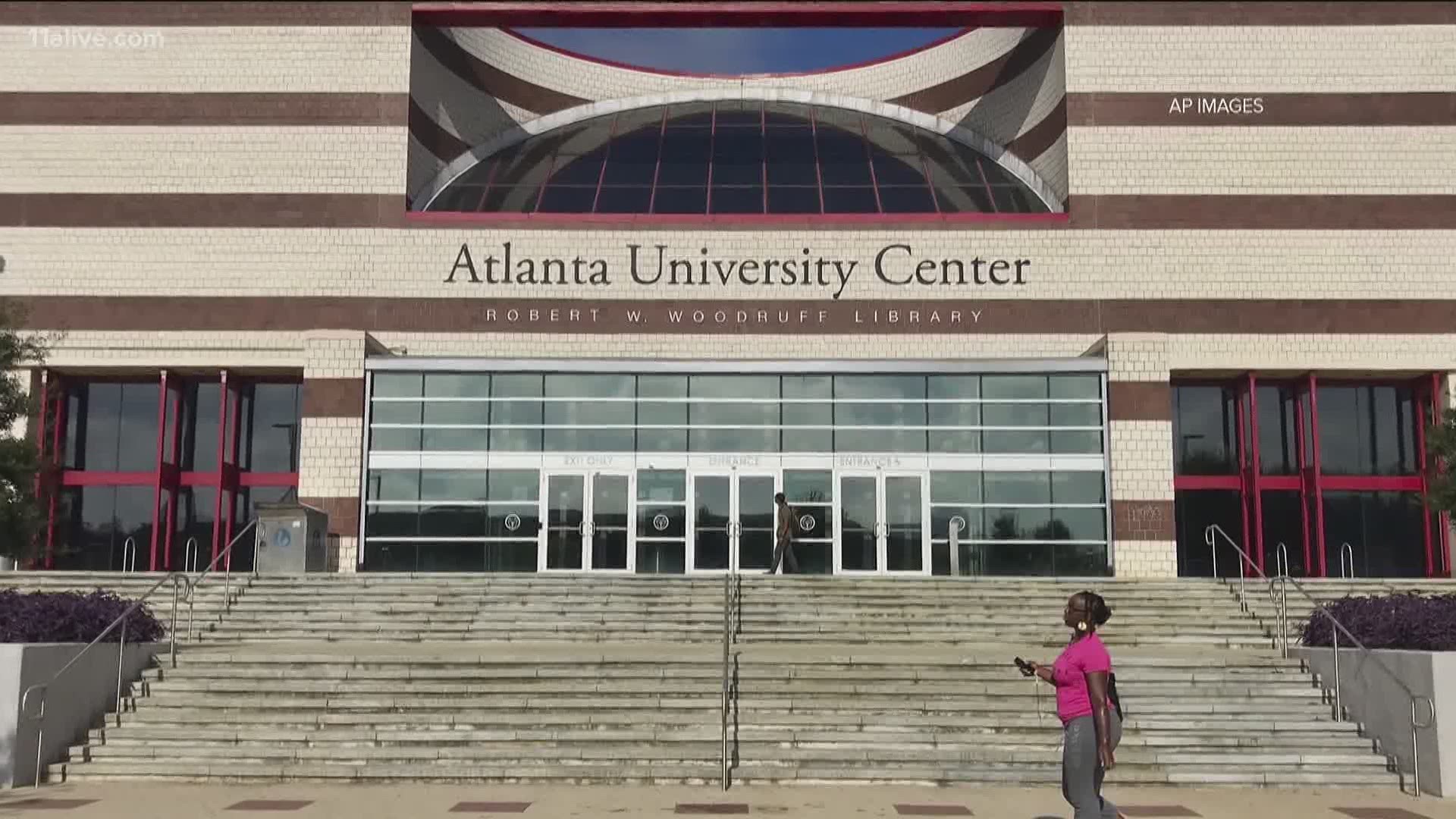 ATLANTA — Apple and the Southern Company Foundation are pledging $25 million each to create the Propel Center, a first-of-its-kind digital tech hub housed at the historic Atlanta University Center campus.

She and her husband Erich Thomas are both alumni of the Atlanta University Center and also founders of the Atlanta-based tech company Pharaoh's Conclave.

They were able to expand their company after donations from Google and the Arthur Blank Foundation. They say when Fortune 500 companies invest in HBCUs, the impact is priceless.

"It’s also about building generational wealth and changing the trajectory of opportunities that are available to young people," Jakita said.

"We are now going to further establish the pipeline for these young people in these careers, in eSports and digital entertainment and tech fields, more broadly," Erich said.

Credit: Apple
A rendering of the Propel Center, an innovative learning hub to be constructed through a joint venture of Apple and the Southern Company Foundation at the Atlanta University Center.

Apple CEO Tim Cook said his company is honored to help with the development of the center.

"Working together to empower communities that have borne the brunt of racism and discrimination for far too long," Cook said in a statement. "We are honored to help bring this vision to bear, and to match our words and actions."

The Southern Company Foundation will focus on the construction of the building. Apple's role will focus on supporting students and faculty.

That will include creating a competitive curriculum composed of entrepreneurship, agriculture technologies, social justice, and artificial intelligence.