Jaidyn loves to sing and dance with her cousins, which inspired her to create a video where she performs to her favorite Beyoncé song, "Love On Top." 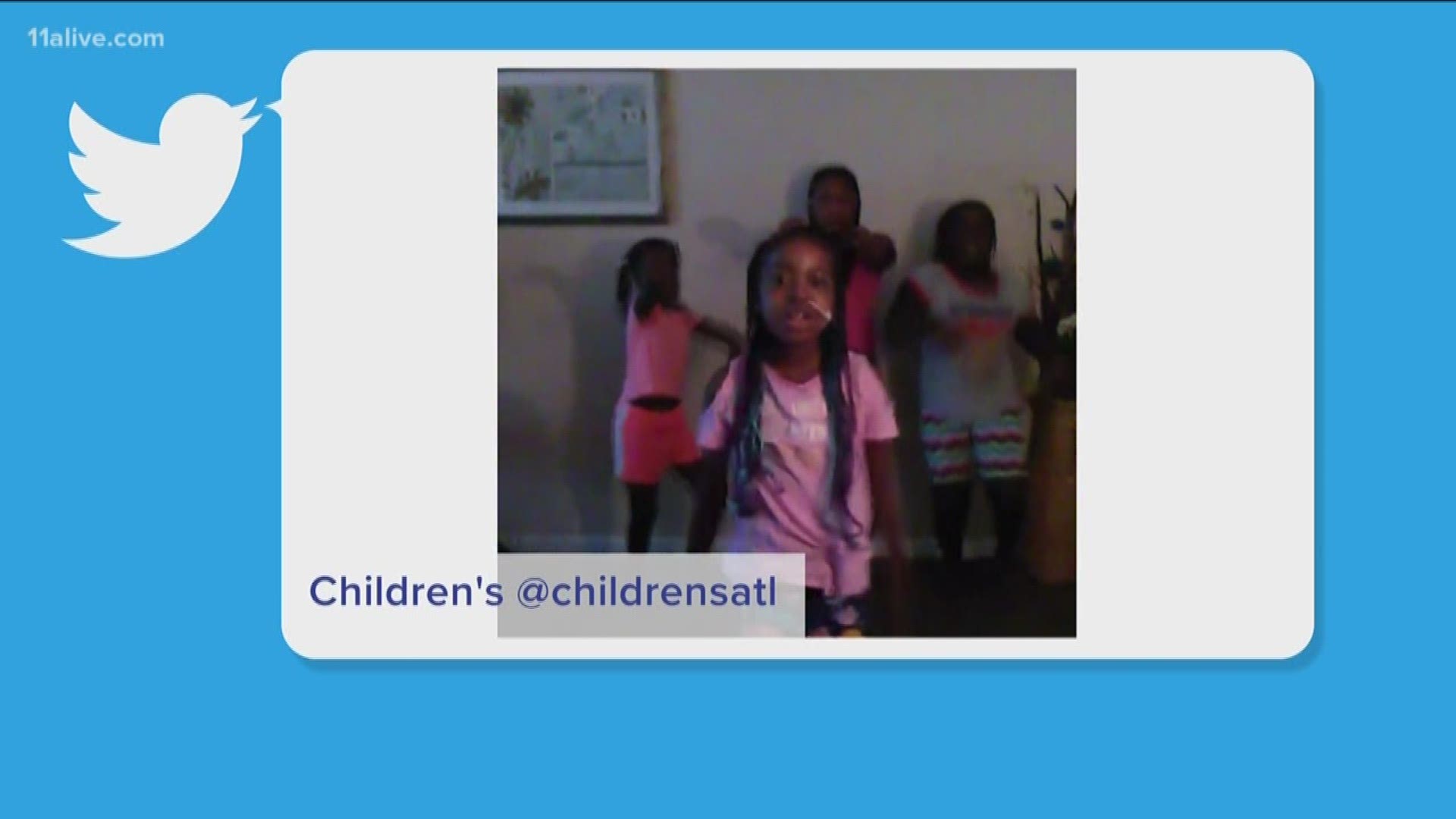 ATLANTA – A 10-year-old heart transplant recipient is proving that girls do run the world.

On August 24 and 25, Beyoncé and Jay-Z are bringing their On The Run II Tour to Atlanta’s Mercedes-Benz Stadium and Jaidyn Cross wants to be there.

Beyoncé is Jaidyn’s idol and if she gets her wish granted, Beyoncé would be her first-ever concert.

Jaidyn was admitted to Children’s Healthcare of Atlanta in March after being treated for several months at a Savannah, Ga. hospital where she lives. The 10-year-old was diagnosed with dilated cardiomyopathy with significant heart failure.

After six weeks on BiVAD support, Jaidyn had a successful heart transplant in May. Unfortunately, her post-operative and rehabilitative care was prolonged due to complications. 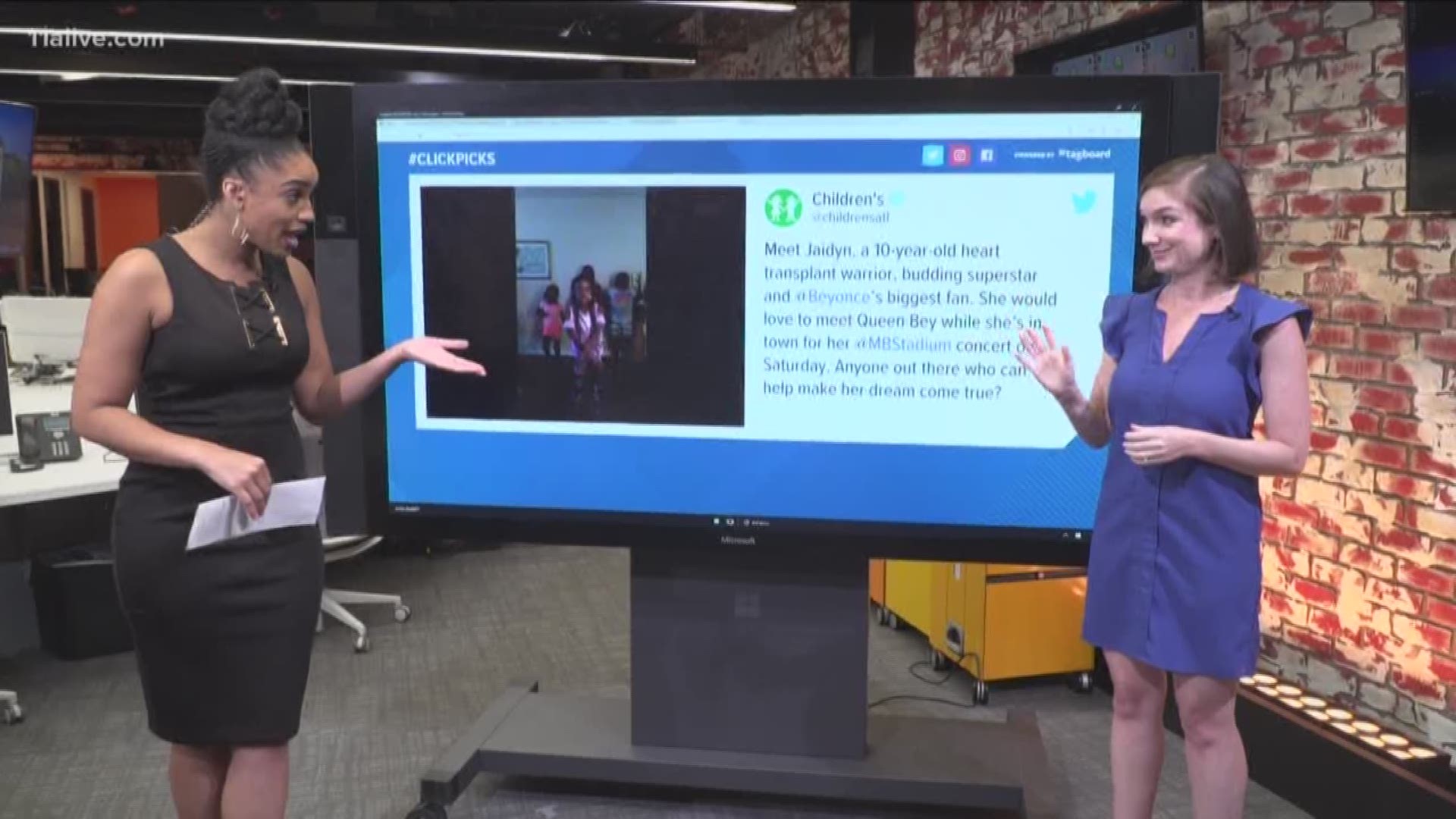 After four months in the hospital, Jaidyn was able to return home on Aug. 8. She now dreams of becoming a pediatric cardiologist.

Children's told 11Alive Jaidyn loves to sing and dance with her cousins, which prompted her to create a video where she sings along to her favorite Beyoncé song, “Love On Top.”

Meet Jaidyn, a 10-year-old heart transplant warrior, budding superstar and @Beyonce’s biggest fan. She would love to meet Queen Bey while she’s in town for her @MBStadium concert on Saturday. Anyone out there who can help make her dream come true? pic.twitter.com/bS37dEBsWy