The concert was supposed to close out a four-day event that began on Oct. 3. 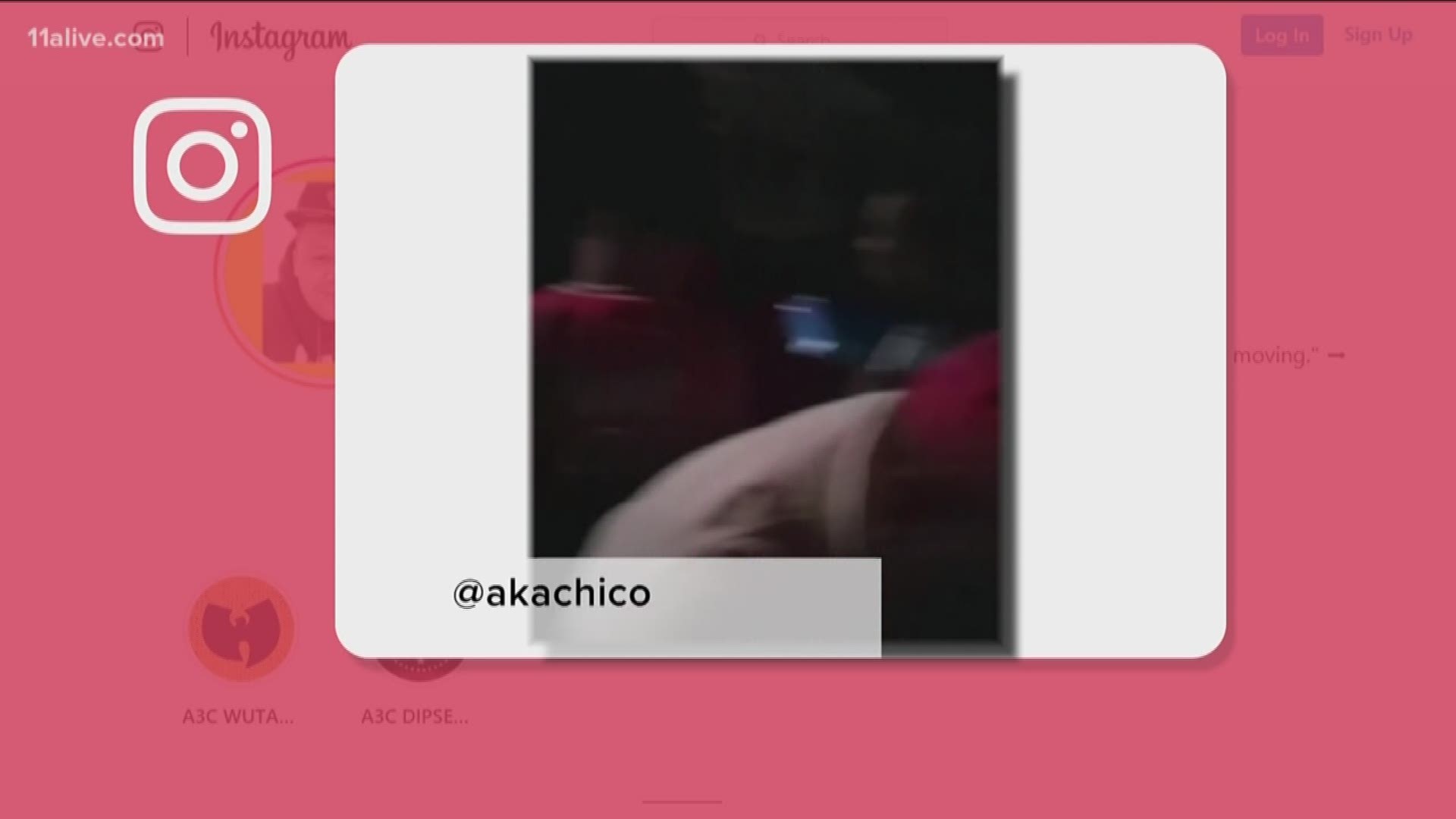 ATLANTA -- Dozens of people were sent scrambling Sunday night to escape the A3C Festival in Atlanta when someone yelled that were gunshots right in the middle of rapper Lil Wayne's set.

Now, police believe no one actually opened fire at the venue.

According to reports, Lil Wayne was about 5 songs into his set when pandemonium broke out. The performance served as a kind of comeback for Lil Wayne - his first since the release of "Tha Carter Five" in September.

The rapper tweeted his well-wishes to concertgoers. But one man said everything was going fine until Lil Wayne hit the stage.

"You have five different nationally-ranked artists perform - no problems," he said. "Soon as this artist, the top-biller, Lil Wayne got on the stage, three or 4 minutes it start busting."

The mention of gunshots sent many attendees scrambling and some were injured in the process.

The concert was supposed to close out a four-day event that began on Oct. 3. Festival organizers took to Twitter to release their statement. In it, they said that they were still collecting information to understand exactly what happened.

"This was a very unfortunate way to end what had been an otherwise amazing week of music, friendship and connections," their statement read.