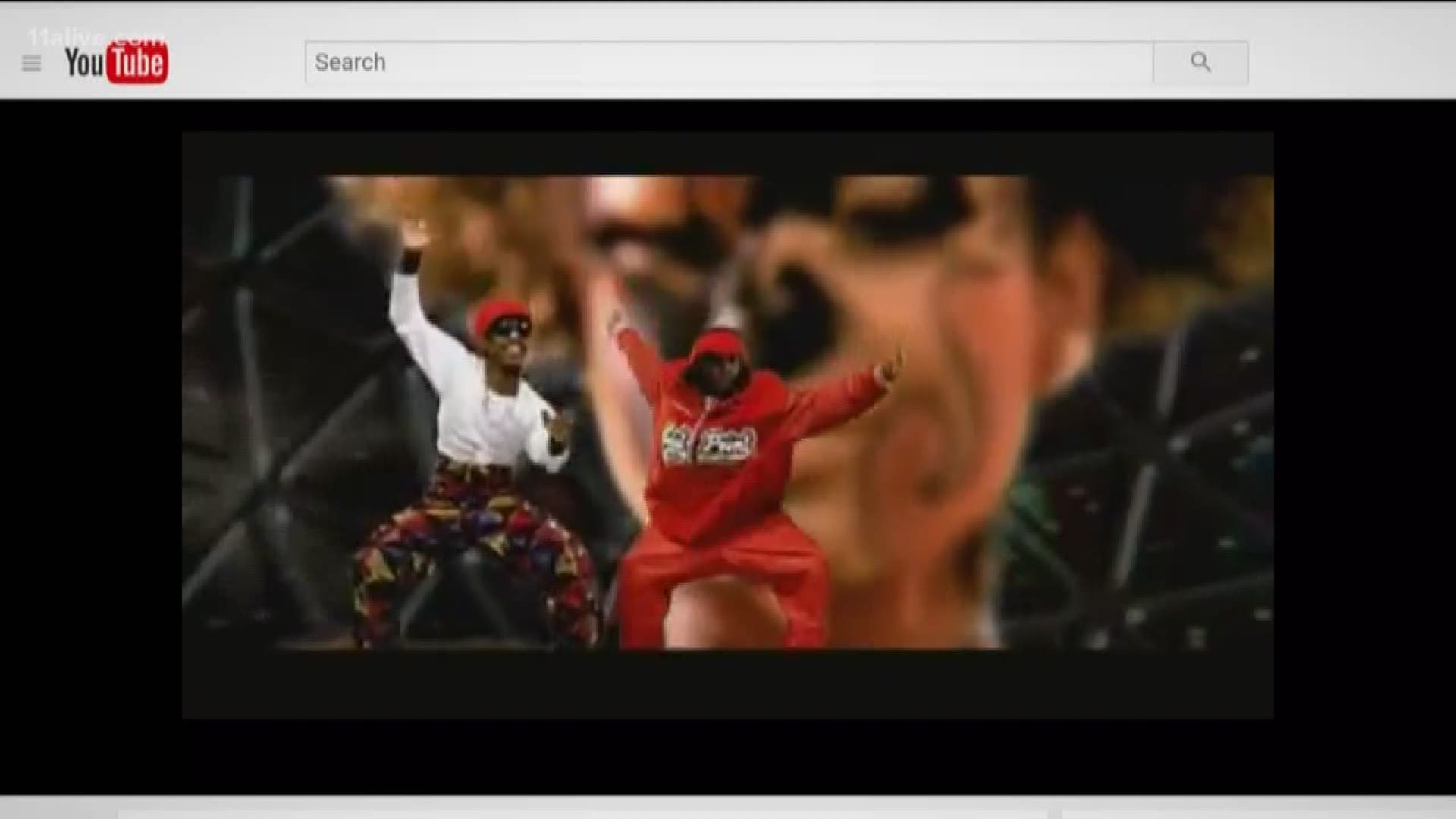 After reports surfaced that Maroon 5 would perform at the Super Bowl in Atlanta in February many people had strong reactions. Here's mine.

So, Maroon 5 is the selection? Is this true y’all? Of all the Atlanta artists in the hip-hop capital of the South ... none of them were willing to perform the halftime show at the Super Bowl? None of them? Ah yes, Maroon 5 is the most QUALIFIED choice to represent Atlanta’s historic music legacy on a world stage... Um, how? In a city that gives a major economic boost to a multi-billion dollar music industry, that’s the final option?

Dear committee, what happened with representing Atlanta in Atlanta? Did all the Atlanta artists say no? If so, we need to know. Mainly, so I can stop being in my feelings. Do you have any surprises that will make Atlanta music fans happy? Because I’m pretty sure you’re seeing the responses so far.

Because I was expecting Andre 3000 to come out of retirement for one night, with appearances from the long list of Atlanta artists (any of them)— Goodie Mob, the whole dungeon fam, Childish Gambino, So So Def, Lil Jon, Ying Yang Twins, Kilo Ali, Pastor Troy, Young Jeezy, TI, Migos, Gucci Mane, Luda, 2Chainz, Ciara, Mr. Crank That... aka Soulja Boy... and end the show with a massive ‘swag surf’ that would break a Guinness world record. HOW EPIC WOULD THAT BE? I mean, I’ll understand if all of them said no. Just tell me if that’s the case. We need an explanation.

The billboard charts are flooded with Atlanta artists, producers, and so many genres are influenced by the new signature Atlanta sound. The Atlanta style is what’s fueling all the trends in music and the mainstream culture. It’s the new Mecca for all things entertainment. Because of that, I’m confused.

For the longest, the souf had something to say, and looks like it’s still not being heard from time to time. I’ll just end my rant with an emoji that sums up how a lot of ATLiens feel right now.🤔.

(Sidenote: I think Maroon 5 is a talented group. No disrespect intended. Amazing catalogue of music. Love Adam Levine. Just wondering how ATLANTA will be represented on that stage even if the headliner(s) are not from our beautiful city. Just an avid hip-hop fan and a proud ATLien kindly expressing my thoughts. I don’t rant at all on social media so this is a big deal for me.)

Neima Abdulahi is a home-grown reporter for 11Alive in Atlanta. She's the brains and passion behind the Third Coast ATL docuseries about Atlanta's impact on the music industry.