The 88-year-old Eastwood has received five Academy Award nominations as a director, with two movies taking home the Oscar. 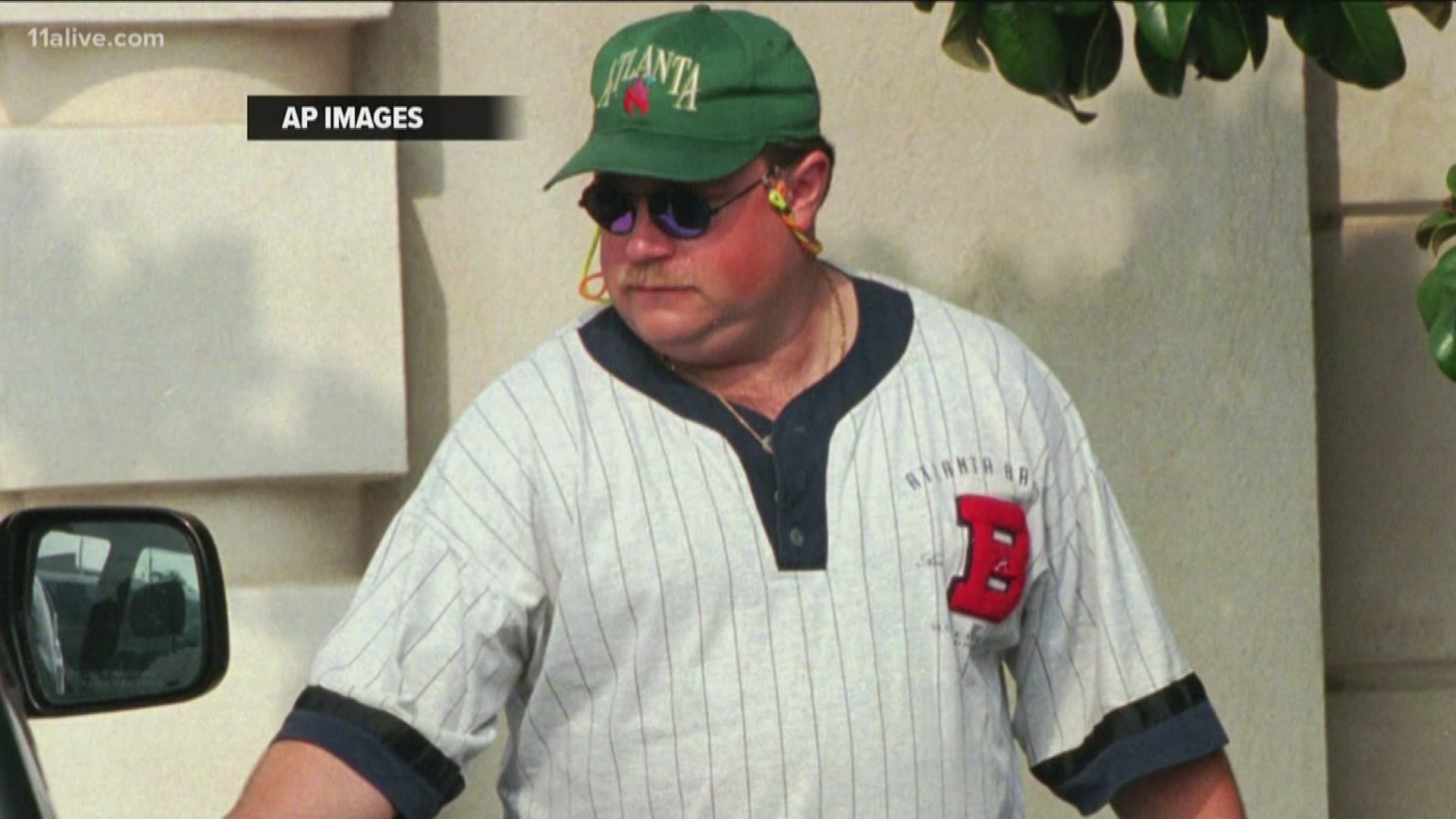 ATLANTA — Clint Eastwood has a history of doing sports movies with a Georgia angle.

Look no further the 2012 hit, Trouble With The Curve, co-starring Amy Adams.

However, Eastwood's next sports-themed project with Atlanta ties won't feature such a rosy ending.

According to The Hollywood Reporter, the Oscar-winning actor and director plans to direct a biopic of Richard Jewell, the security guard who had been falsely accused of detonating a device at the Centennial Park bombing incident in 1996, as Atlanta hosted the Summer Olympics.

Within a few days of the bombing, Jewell had morphed from 'hero' to 'prime suspect' in the court of public opinion, and the initial media frenzy from this transformation created a narrative that Jewell was guilty.

And even after being cleared in the matter, the negative attention had apparently exacted a great toll of Jewell, who died at age 44 in 2007 (reportedly of a heart attack). 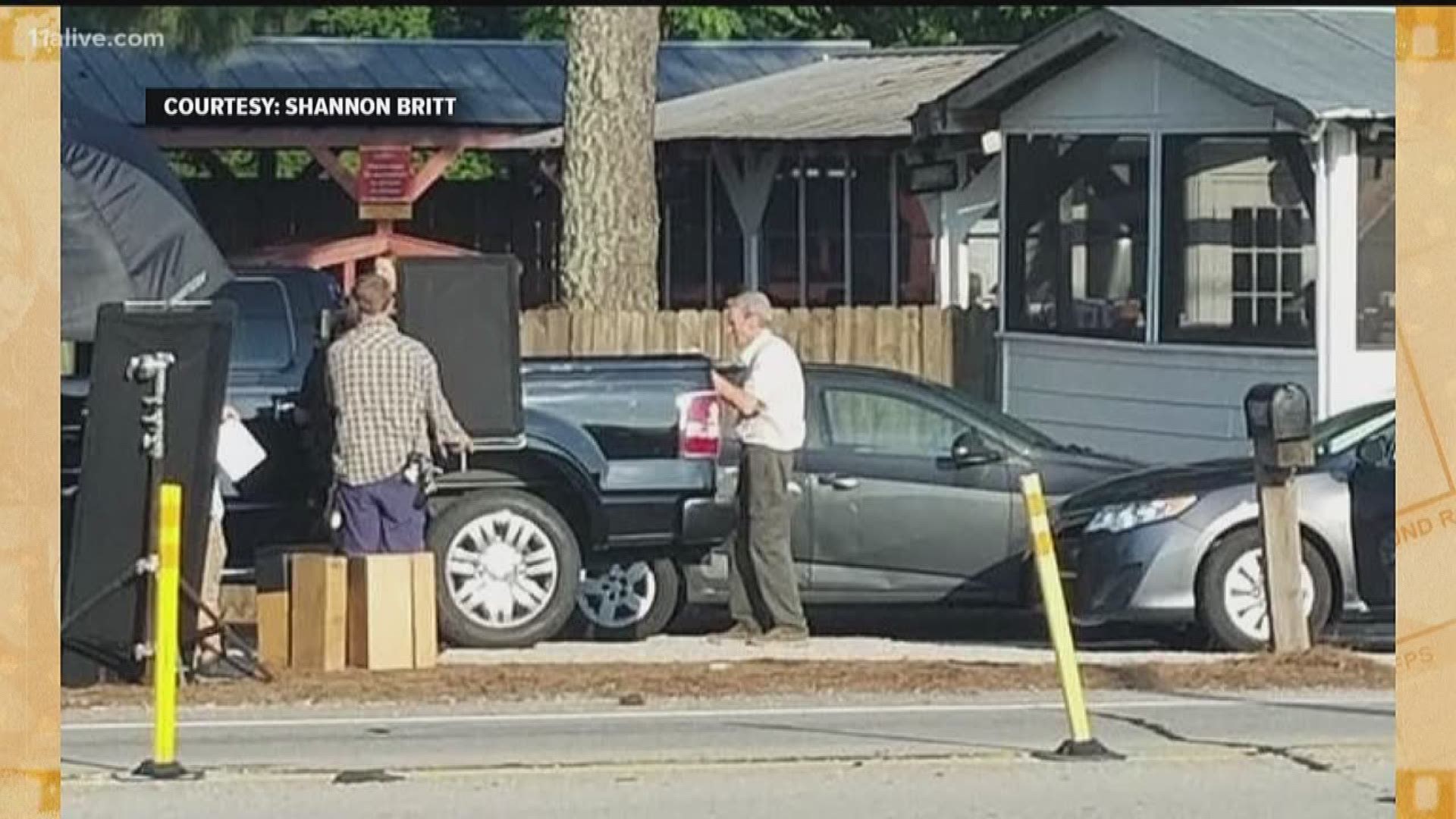