'Georgia didn’t get the Emmy attention it deserved,' but the industry is still booming

"We had 450 shows shot here in Georgia last year," said Jeffrey Stepakoff, the executive director of the Georgia Film Academy. 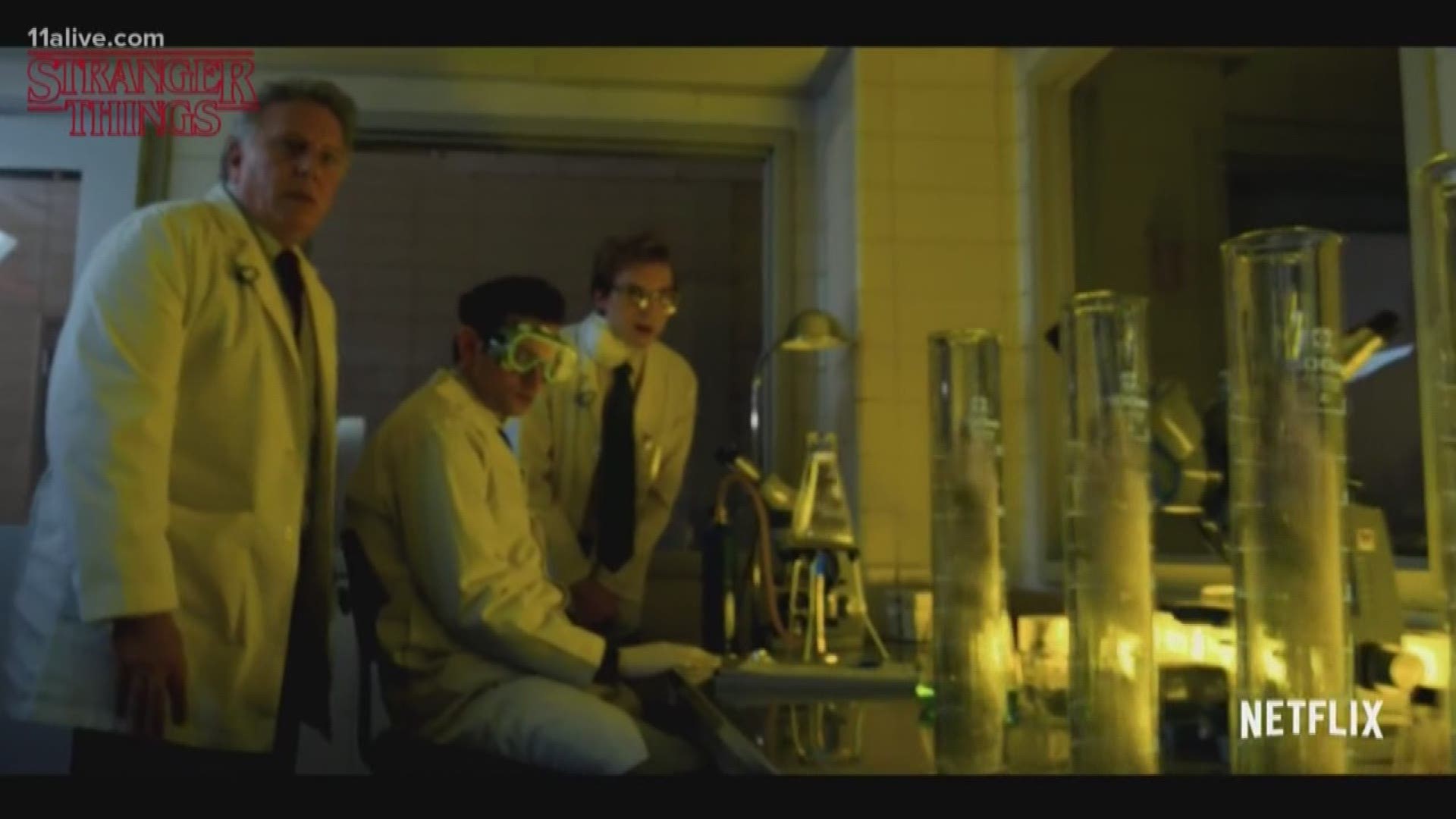 ATLANTA – Georgians who watched the 70th Emmy Awards might have been a little disappointed in the outcome.

Many are saying Georgia-produced shows got snubbed.

Going into the Emmy Awards, Georgia-produced shows “Stranger Things,” “Atlanta," and “Ozark” raked in the praise, with more than 30 Emmy nominations combined. A week before in a smaller ceremony, Katt Williams did win an Emmy for Guest Actor in a Comedy Series for his role as Uncle Willie in "Atlanta."

"I’m surprised that Georgia didn’t get the Emmy attention it deserved," said Jeffrey Stepakoff, the executive director of the Georgia Film Academy. "We had 450 shows shot here in Georgia last year."

HBO’s “Game of Thrones” took the top spot of Best Drama Series from “Stranger Things,” as well as Supporting Actor in Drama Series going to Peter Dinklage over David Harbour.

Leading man Jason Bateman was expected to walk away with the Emmy for Lead Actor in a Drama Series on “Ozark,” but that award went to Matthew Rhys of “The Americans.” Bateman and Daniel Sackheim both came short to Stephen Daldry who won Directing for a Drama Series for "The Crown."

1 / 20
Kevin Winter
Glenn Weiss, winner of the Outstanding Directing for a Variety Special award for 'The Oscars,' proposes marriage to Jan Svendsen during the 70th Emmy Awards at Microsoft Theater on September 17, 2018 in Los Angeles. (Kevin Winter/Getty Images)

Donald Glover's "Atlanta" was up for Outstanding Comedy Series for the second year in a row but the prize went to Amazon's "The Marvelous Mrs. Maisel" who swept the Emmy's floor this year. The Atlanta-native also came up short to Bill Hader who won Lead Actor in Comedy Series for HBO's "Barry."

This year’s snubs won’t stop the booming film industry in Atlanta. There is still a lot of filming left for “Stranger Things” and other productions around the city.

"We are a remarkable international destination so I think it’s just a matter of time that the Academy notices," Stepakoff said.

Emmys 2018 | How movies made in Georgia impact the economy